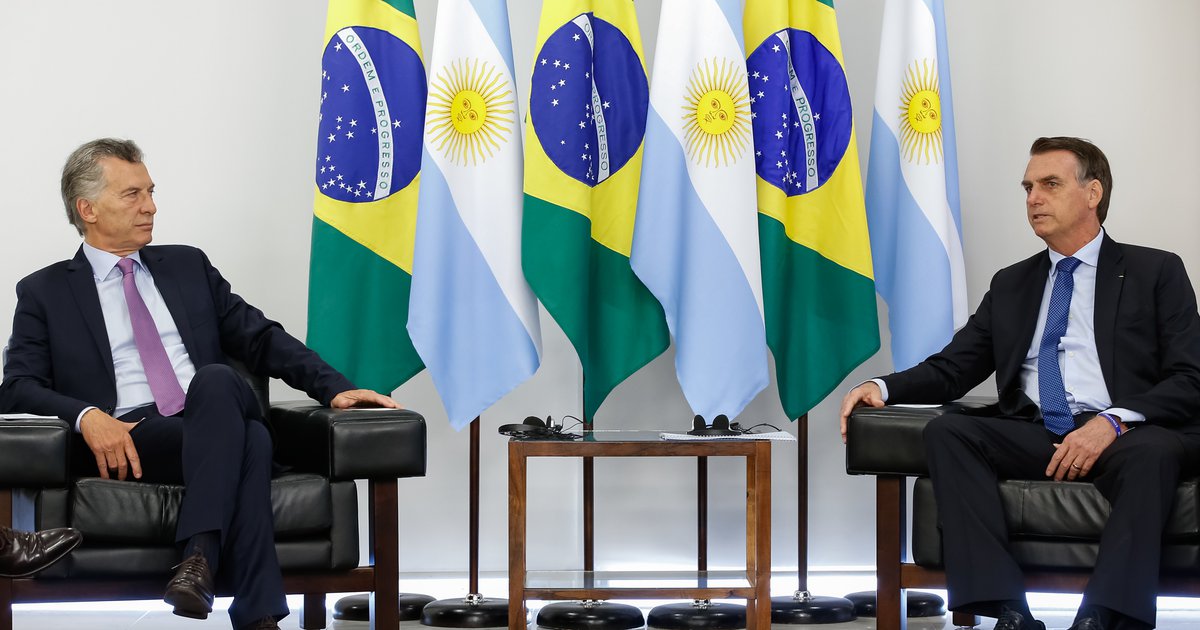 The official relationship between Argentina and Brazil is at its weakest and most delicate point since the democratic transition in both countries. A year ago, in an interview after his presidential inauguration, Jair Bolsonaro said that Brazil would seek “to have supremacy in South America. At the end of 2019, in an article published on the Itamaraty website, Foreign Minister Ernesto Araújo stated that a communist threat was looming over Latin America and was seeking to “strangle” Brazil. A kind of communism that “seeks to illuminate nations like Argentina with its darkness”. In August 2019, after the Argentine primaries, Economy Minister Paulo Guedes said that “if (Cristina Fernández de) Kirchner arrives and wants to close their economy, we will leave MERCOSUR”. And in October, Bolsonaro said, before the first-round election, that a victory by Alberto Fernández “could put MERCOSUR as a whole at risk.”

In 2020, the following must be taken into account. 1) We are facing a hyper-ideologized Brazil, that is returning to old hegemonic aspirations in South America, reinvigorated with an agro-business sector of growing influence in comparison with the industrialist sector, more neoliberal in the economic field and civilizing crossover in the political-cultural field. This Brazil is not going to change suddenly. 2) The situation is intricate and negative for a remarkably vulnerable Argentina, urged by huge internal and external challenges and with diverse social actors prepared to push the level of internal polarization to extremes. This Argentina must not deepen its decline but reverse it with much effort and for several years. 3) Over time, Argentina has been losing (because of its action, omissions or negligence) influence, assets and is becoming less relevant, in different areas, for Brazil. If they stay on their current path Brazilian-Argentinean relationship may lose its strategic significance for both countries; this being more harmful for our country.