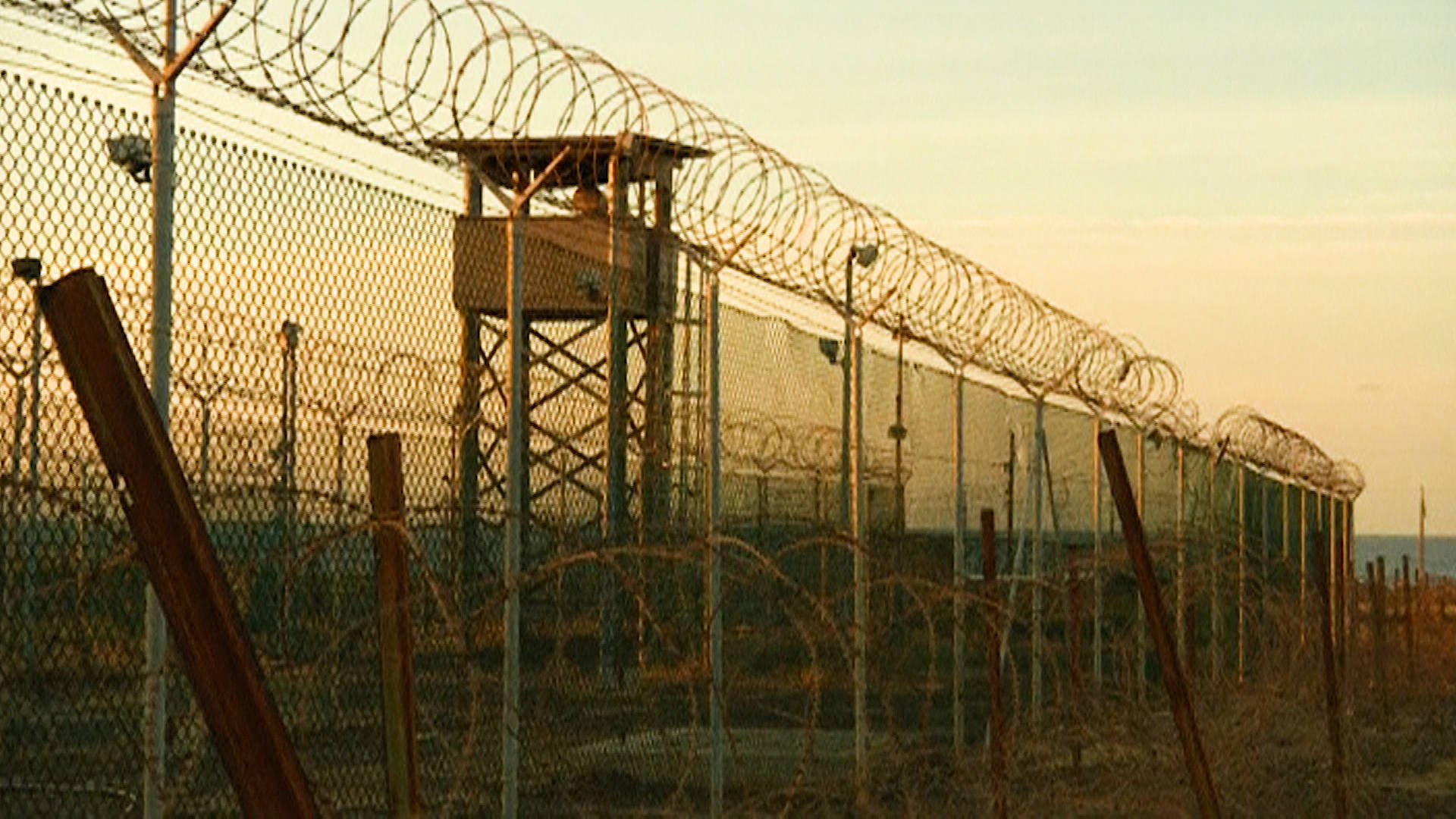 On Tuesday, the psychologist identified as the “architect” of the CIA’s torture program testified for the first time to the war court at Guantánamo Bay. James Mitchell was in the courtroom for a pretrial hearing for five 9/11 suspects who had been subject to torture, euphemistically called “enhanced interrogation techniques.” Mitchell and his partner, Dr. Bruce Jessen, were paid $81 million to help design the CIA’s torture methods, including some of the agency’s most abusive tactics. The pair had no prior experience in interrogation. At the hearing, Mitchell reportedly told defense lawyers he only came to Guantánamo to testify in person before the families of the 9/11 victims, and at one point told the torture survivors, “You folks have been saying untrue and malicious things about me and Dr. Jessen for years.” In 2014, James Mitchell confirmed to Vice News that he personally waterboarded alleged 9/11 mastermind Khalid Sheikh Mohammed. Mitchell also reportedly waterboarded Abu Zubaydah at a secret CIA black site in Thailand. Earlier this month, protesters marked the 18th anniversary of Guantánamo by donning orange jumpsuits and lining up in front of the White House. They later held a mock funeral at Trump International Hotel for those who died at the U.S. detention facility. We speak with Baher Azmy, legal director of the Center for Constitutional Rights.