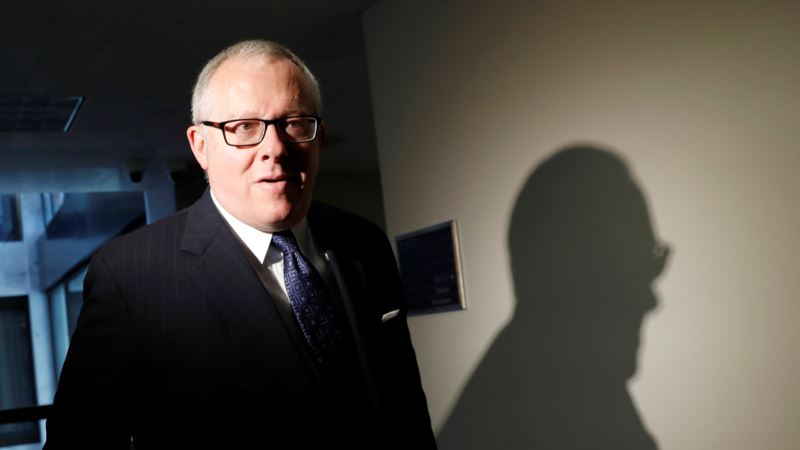 A Ukrainian nongovernmental organization (NGO) has hired a former campaign adviser to President Donald Trump to help secure meetings with officials in Washington in March.

The Kyiv-based Institute for Democracy and Development is seeking meetings with members of Congress, “key representatives” in the Trump administration, and civil society from March 2 to March 5, it said in a Foreign Agents Registration Act (FARA) filing with the Department of Justice on January 21 and published three days later.

The NGO has agreed to pay Michael Caputo’s New York-based Zeppelin Communications $1 for organizing the meetings as well as cover any expenses, according to the FARA filing.

Caputo, a Republican strategist who has done political consulting work in Russia and Ukraine in the past, advised Trump on the New York Republican primary in 2016. Caputo is married to a Ukrainian.

The NGO will send 10 to 15 representatives to Washington for meetings to discuss Ukraine’s “civic development and the future of Ukraine-United States relations,” the filing said.

U.S.-Ukraine relations have been impacted by an impeachment trial that is seeking to determine whether Trump sought to pressure Ukrainian President Volodymyr Zelenskiy to open two investigations beneficial to his 2020 reelection campaign by withholding military aid and a White House visit invitation.