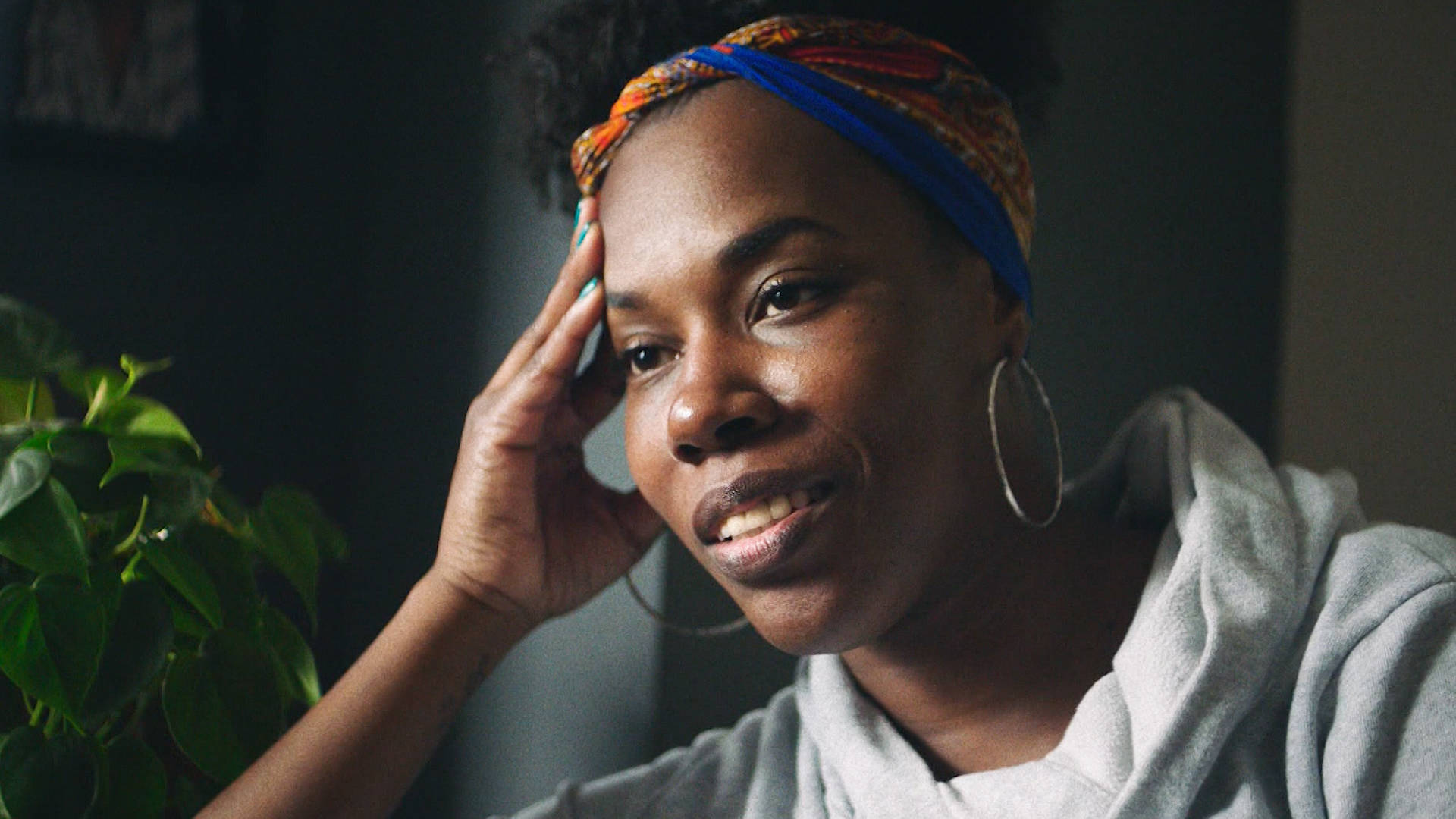 As Roe v. Wade faces unprecedented attacks, the new short film “Ours to Tell” puts a human face to the fight for reproductive justice and highlights those whose stories are often sidelined by the media: LGBTQ communities and communities of color. The film focuses on Ylonda, Nick, Hannah and Brittany, four people who discuss how having access to abortion shaped their lives. The film was directed by Rayka Zehtabchi and was created by Planned Parenthood and We Testify. For more on the film, as well as the state of reproductive rights in the United States, we speak with Renee Bracey Sherman, founder and executive director of We Testify and the executive producer of “Ours to Tell.”