Numerous inequalities characterize societies in which the majority produce the wealth but only a handful own it. The so-called “achievement gap” is mainly an expression of the harsh social class divide in society that keeps growing.

One of the conceited claims of charter school advocates is that privately-owned-operated non-profit and for-profit charter schools will close the nagging “achievement gap” in America. Charter schools are supposedly a panacea because they will “out-perform” America’s “failing” public schools, rescue kids, empower parents, and provide a brighter future for all. 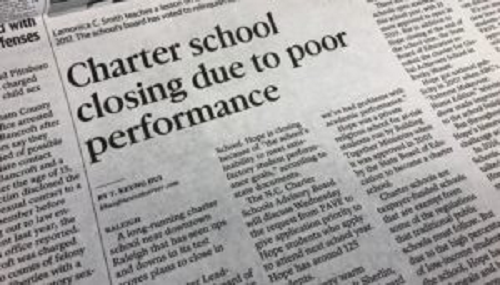 The track record of charter schools is even more unimpressive when considering the fraud and corruption plaguing this crisis-prone sector.

Decades later, charter school advocates are still struggling to produce a justification for the existence and proliferation of privately-owned-operated non-profit and for-profit charter schools.

The public, on the other hand, is increasingly averse to worn-out disinformation from charter school advocates and is not buying the charter school hype and grandstanding. People do not think education should be for sale. They want an end to the neoliberal wrecking of public education.

As pay-the-rich schemes, charter schools have misled, failed, and abandoned thousands of poor and low-income minority families for years—all in the name of upholding “parental choice” and “parental power.” 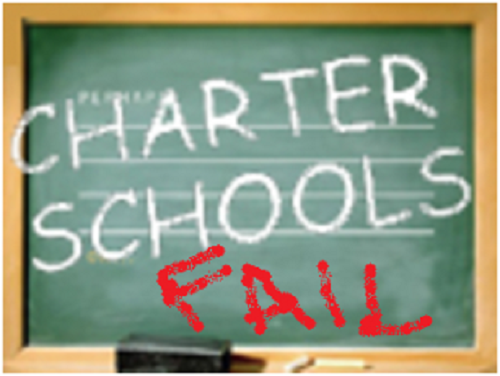 The rich and their allies have no interest in closing the “achievement gap.” They reject a public authority taking problems seriously and acting in the people’s interest. The rich are obsessed mainly with maximizing profit with impunity, which makes things worse for everyone. Such an aim and motivation is socially irresponsible and does not solve any problems.

The working class and people have no choice but to change the direction of society and its institutions in a manner that favors them. They have real solutions to offer in all spheres of life and demand a government that takes up its social responsibility to provide the rights of all with a guarantee in practice.

A new economy with a new direction, motivation, and aim would help overcome the 150-year-old “achievement gap,” reverse privatization, and end many other tragedies caused by the financial oligarchy and their outdated system.