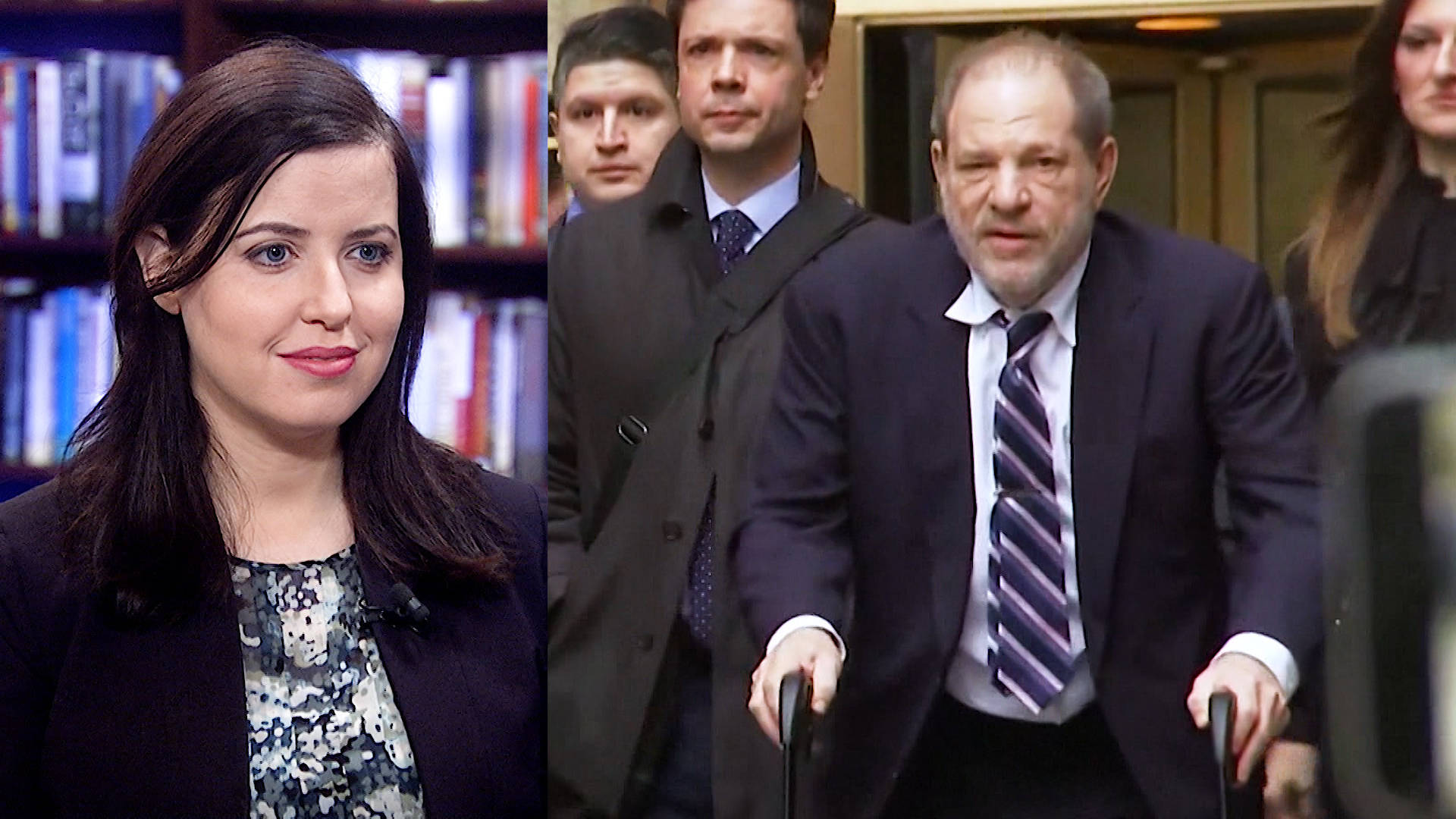 A jury of seven men and five women meet today in New York Supreme Court to begin deliberations on whether to find disgraced movie mogul Harvey Weinstein guilty of sexual assault. The case has drawn international attention amid the #MeToo movement. If the jurors find Weinstein guilty, he faces a maximum sentence of life in prison. Weinstein has been accused of sexual misconduct by more than 100 women but in this case faces five charges based on evidence relating to two main accusers. One woman, who wishes to remain anonymous, alleges she was raped by Weinstein in a New York hotel, for which he has been charged with rape in the first and third degrees. The second main accuser is former “Project Runway” production assistant Miriam Haley, who alleges Weinstein forced oral sex on her in 2006. For this, Weinstein faces a count of criminal sex act. If the jury finds Weinstein guilty of the charges relating to either or both of the main accusers, then it can consider two counts of predatory sexual assault against him. We speak with Irin Carmon, a senior correspondent for New York magazine who has followed the allegations against Harvey Weinstein. She spoke with 21 of his accusers in her article “100 Women vs. Harvey Weinstein” and wrote about a 57-page PowerPoint Harvey Weinstein’s team sent to reporters that smeared his alleged victims. Her new piece is headlined “The Woman Who Taped Harvey Weinstein.”