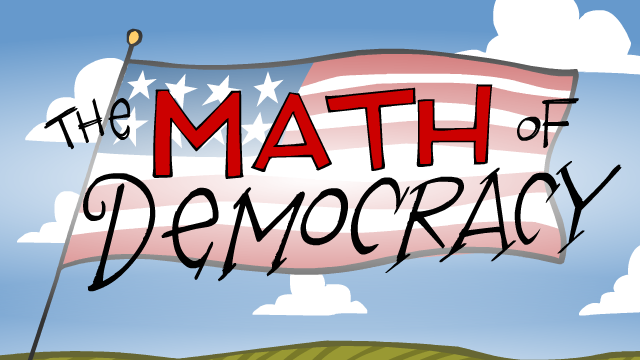 We only pay attention to how a candidate wins the nomination when the contest is close and the competition for delegates is fierce.  The more you look into the nominating process, the more convoluted and ridiculous it appears.  The simplest way I’ve found to think of this, is that the political parties aren’t government institutions, they’re more like strange political clubs that can do whatever they want.  They could nominate a slice of swiss cheese if they changed their rules.

Each state has different rules and delegates are awarded in different ways depending on where you win and by how much you win.  The entire nominating process reminds me of the housing market before the ’08 implosion, “our entire economy is based on this?!”  Our nation’s leadership is based on this?!  The more you look, the weirder it gets.  (It all matters less, though, the more a frontrunner pulls ahead.)