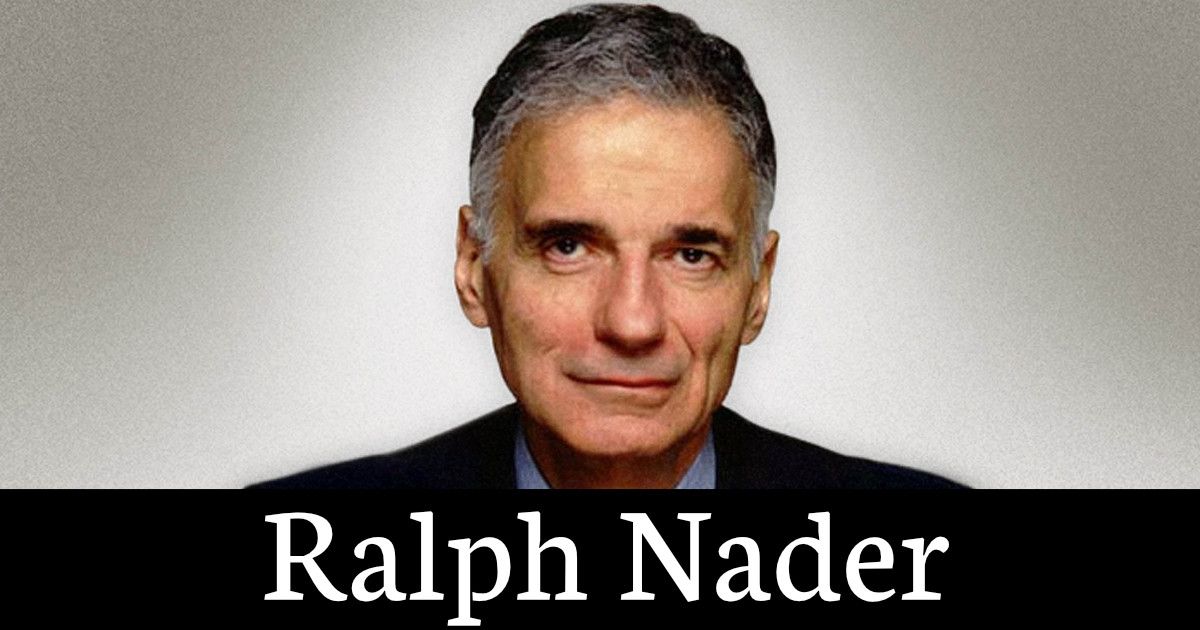 There are many ways to respond to Mr. George Selgin’s reaction to my brief letter to Chairman Jerome Powell of the Federal Reserve. Here are a few:

1. The coarse pounding of Powell by Trump, according to insiders in a position to know, finally buckled Powell. With already historical low interest rates, going further to zero brings diminishing returns to economic stimulus. The bigger problems are (1) stagnant real wages since the 1970s and (2) fine print contract peonage that get lenders to loan shark their customers. These include payday and rent-to-own-rackets, unpaid credit card balances and student loan rates, to name a few categories that neither the Fed nor the CFPB inside the Fed can or are doing much about.

2. Of course, people have different multiple roles – workers are consumers are savers etc. My letter called for a fairer balance by the Fed instead of punishing savers after the government and banks etc. have urged people to save more as do other people in other countries.

3. What about trillions of dollars of pensions and people expecting them? Note the added plight from, near zero interest rates, on pension funds described recently by Mary Williams Walsh of the New York Times. Pretty dire.

4. I’ll have to see how the libertarian Cato Institute squares its philosophy with the autocratic, secretive dictates of the bank – dominated Federal Reserve and its discriminating money printing machine.