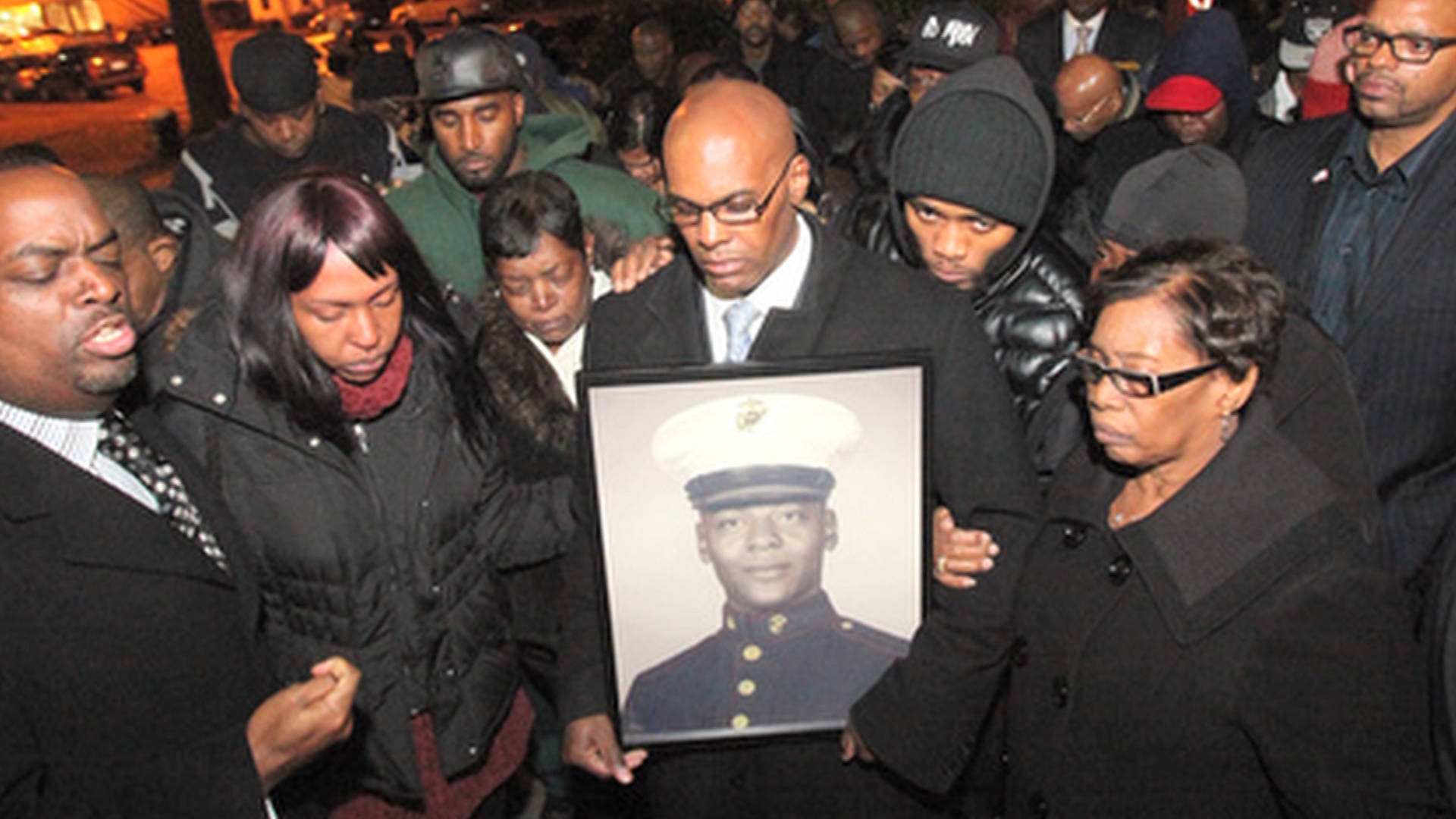 We look at a major development in the case of Kenneth Chamberlain Sr., a Black man killed in his own apartment in White Plains, New York, during a police confrontation in 2011, after he accidentally triggered his medical alert pendant. On Monday, the 2nd Circuit of Appeals ruled a federal judge was wrong to dismiss parts of a lawsuit against the police for excessive use of force. “My family and I are extremely overjoyed that the original ruling was vacated,” says Kenneth Chamberlain Jr. “I think that people are now coming together, and they’re saying that extrajudicial killings and summary executions of unarmed Black men, women and children is no longer going to be tolerated.” We also speak with the family’s attorney. “Most people would be able to agree that when you’re at home sleeping and you haven’t committed any crime, that you wouldn’t expect that the police are going to break your door down and kill you — in particular if they’re responding for a medical call where you think that they’re there to help you,” says Mayo Bartlett.