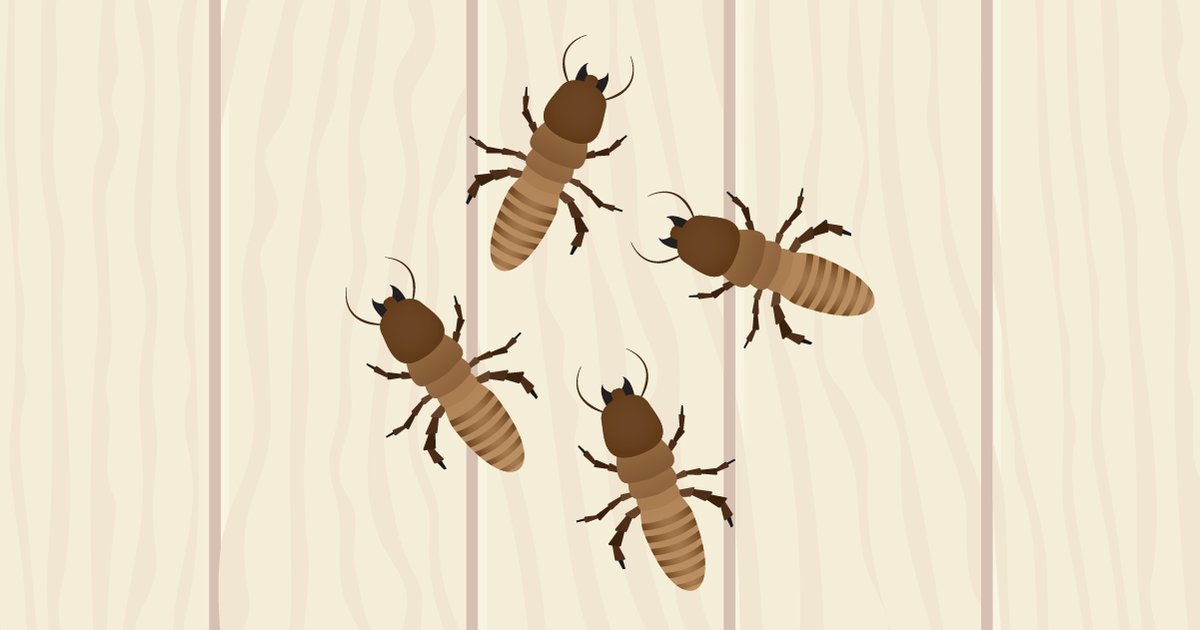 During the COVID-19 crisis, the spotlight has been on the high rates of death among care home residents and staff, partly because of elderly people being discharged from hospital without testing, and partly because of the absence of protective equipment. But little attention has been paid to the links between ownership and the effects on rates of death.

The largest care home group, HC-One, which took over many of the care homes previously owned by Southern Cross, has 328 homes and 17,000 residents. These homes have experienced 700 COVID-related deaths. HC-One is now asking for a bailout from local authorities because of falling occupancy rates. But HC-One has a corporate structure in which well over £50 million has been siphoned off to the Cayman Islands in the last three years in the form of rent and interest payments, the latter at rates of up to 18% per year. They are also requesting a bailout from central government under the Business Interruption Loan Scheme, and deferral of tax payments. Why should UK taxpayers subsidise a company which exists purely to extract resources from the neediest members of society?

In one care home owned by HC-One on the Isle of Skye, 30 of 34 residents and half of the staff have tested positive for the coronavirus. The Scottish Care Inspectorate have launched legal action to take over the running of this home – but HC-One owns 56 care homes in Scotland. Because working conditions and pay rates are low in this sector, with zero hours contracts the norm, shortages of staff have been widespread, and it is suggested that the use of agency staff who move between care homes has been a factor in the transmission of the virus. This along with shortages of PPE and the discharging of elderly people into care homes from hospitals to make beds available for COVID-19 sufferers.

The case of HC-One is also interesting because the Executive Chairman, Sir David Behan, was formerly in charge of the Care Quality Commission – the body responsible for inspecting care homes. HC-One has a complex corporate structure like many private equity owned businesses, containing a web of more than 50 companies – six of which are registered in the Cayman Islands or Jersey. Despite declaring a loss every year except one since its creation in 2011, HC-one paid dividends of £48.5 million in 2017-2019.

Since 1980 local authorities have been denied the resources to invest in residential and nursing home provision, thus creating an opportunity for large corporations – and subsequently private equity – to enter the sector. Clearly major reform is needed: to ensure that public resources devoted to care homes are actually used for the care of elderly residents, a transformation of ownership is needed.

Local authorities need the resources to invest in their own care homes, with oversight committees from the local community and transparency rules about resource use. This is the only way to ensure appropriate use of public resources and also to ensure that elderly people are not being exploited by private equity and other for-profit companies located in tax havens, siphoning off resources intended for the care of the elderly. Indeed, it should become illegal for institutions in receipt of public funds to make any payments to companies registered in tax havens.

However the question of what to do about the termites in the foundations is a larger one: how do we ensure that viable companies are not taken over in order to maximise the short-term extraction of revenues, thus shortening the life of the company and reducing taxable capacity which finances public services? One vital aspect of the ease with which private equity has been able to massively increase its hold on UK (and USA) companies is that banks have lent them the money to do so – preferring to lend for what is ultimately destructive purposes, rather than lending to companies themselves for constructive purposes. Lending regulations need to be transformed in order to shift the structure of loans towards productive uses.

It is also necessary to significantly increase the level of capital gains tax, since capital gains are not the outcome of any effort or skill. The soaring levels of real estate values in the UK have been behind much of the private equity activity, making asset-stripping extremely profitable. Taxing away a larger share of the capital gains would help to reduce the incentives for asset stripping.

In recent years the number of private equity companies has continued to grow, fuelled by the funds made available through Quantitative Easing since 2008. If this is allowed to continue, and the termites keep munching their way through the building, there will be little left except a husk. They must be stopped before it’s too late.