Ever since I saw the video of the death of George Floyd in Minneapolis, Minnesota, on the 25th May—killed by a policeman who knelt on his neck for nine minutes while he called out for his dead mother and for mercy—I have been upset and angry, as have been most people across the world and amongst different races.  I’ve been watching the riots in the USA and all over the world and wondering whether this will pass by as just another of these events, or whether change really is on the horizon.

“The knee on our neck is of different shades of color but it comes from the same source, from those who think that the world belongs to them. It comes from a deep-level disdain and contempt for our very existence.”

We know this systemic racism started four centuries ago and, through endless and varied legal and political processes, was designed to benefit one section of a society. All other systems are subservient to this system and all other people are subservient to a race, a large number of whom are fighting to keep the privelege they feel is rightfully theirs. 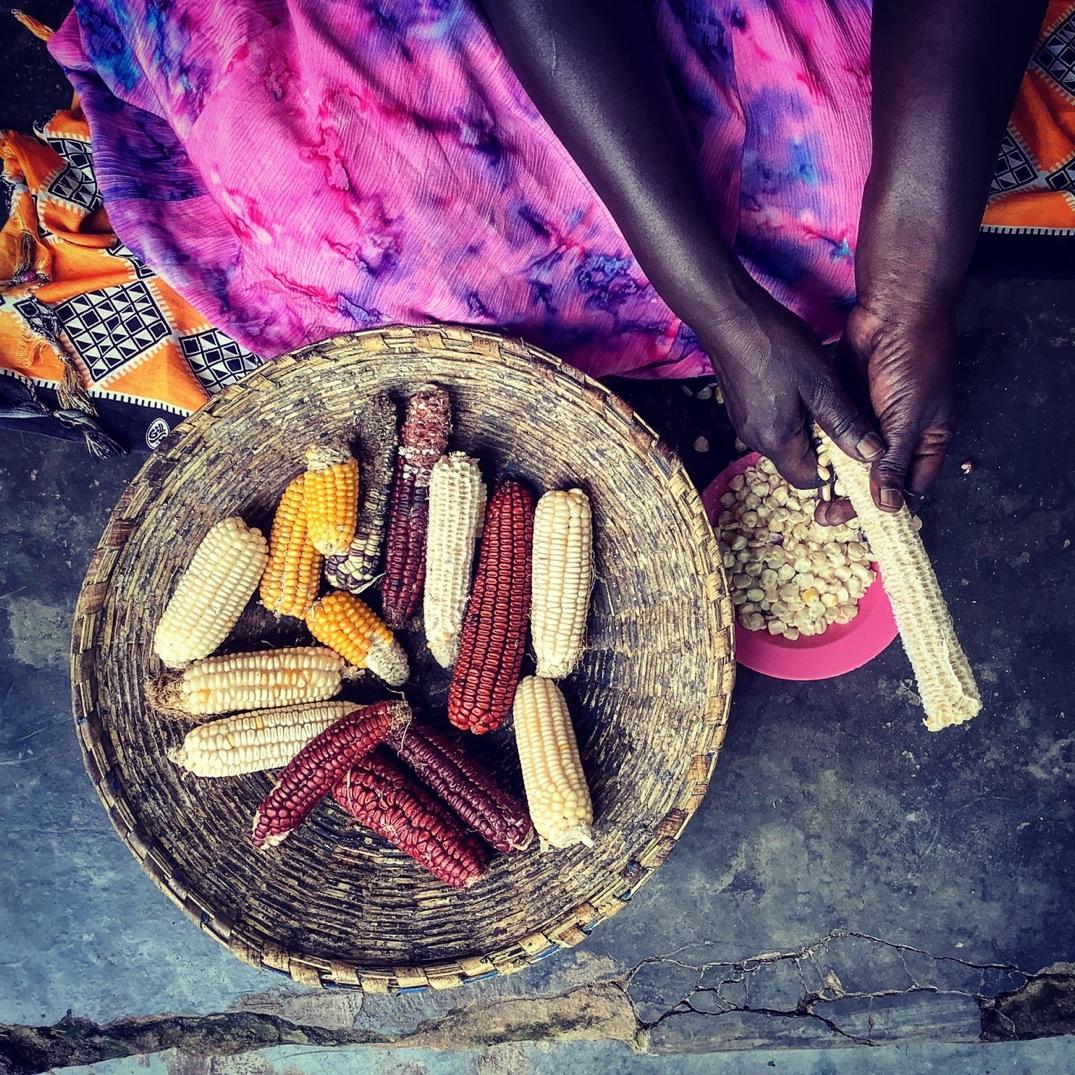 For me the powers influencing our agricultural future have created a narrative, which is so simple and powerful, and which is told repeatedly, until its ingrained in our DNA.

For all this, we are told, we need business to invest billions of dollars, and without these saviors from the North, we cannot feed ourselves. Our world is defined simply by producing more, not in having healthy, nutritious and culturally appropriate food, produced without harming the environment. 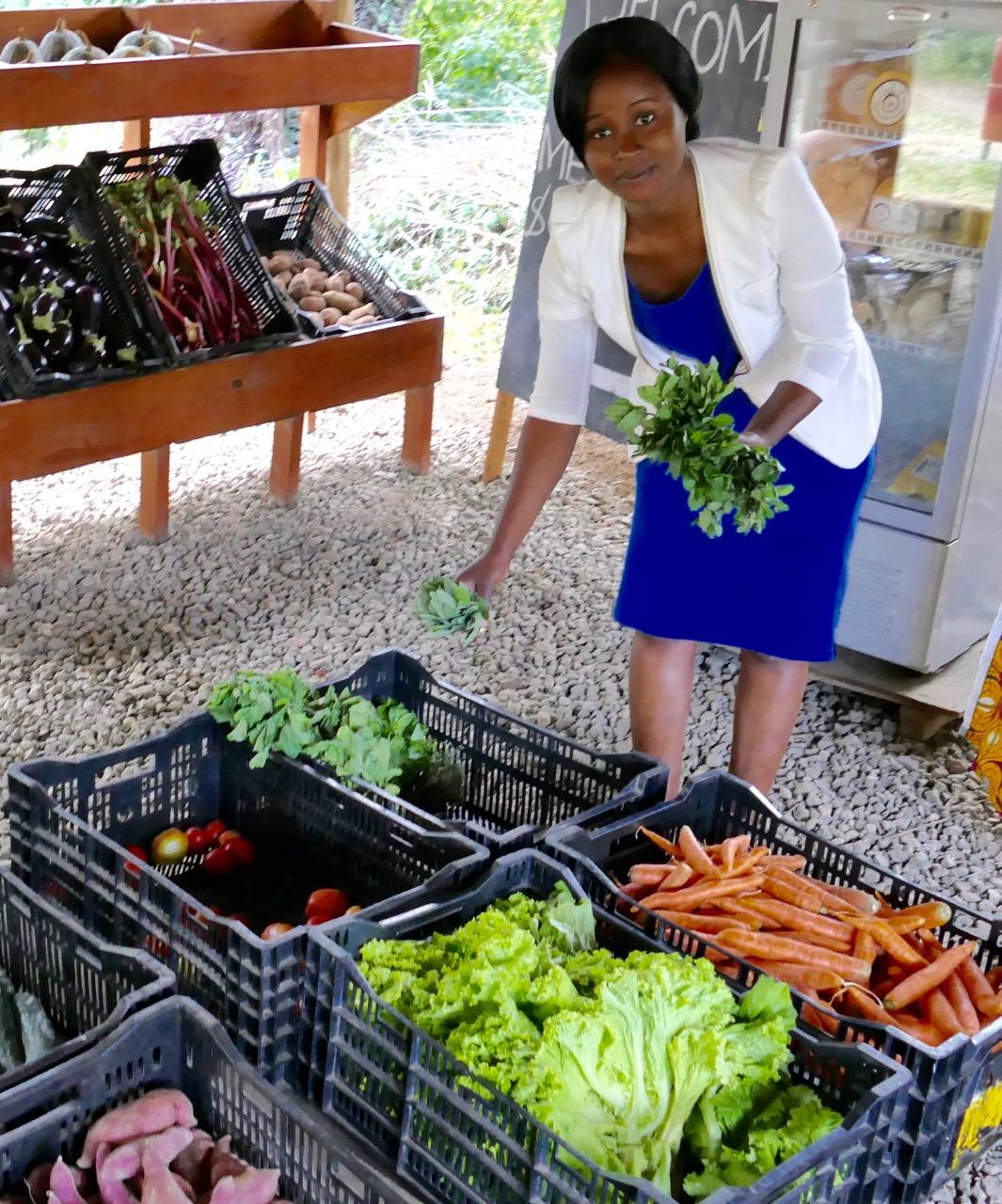 A cohort of actors including philanthrocapitalists, aid agencies, governments, academic institutions, and embassies are all working to make this narrative a reality. They talk about transforming African agriculture but what they are doing is creating a market for themselves cleverly couched in a nice sounding language.

We cannot breathe in Africa as policy spaces in the continent are crowded by outside actors and their cohorts, the bell boys. They create a powerful narrative, they design our policies to suit their needs, they influence our legislation, they formulate our education system so that the products of the system serve their purpose, and they denigrate our culture so that we lose ours and become subservient to theirs.

They do not have to put their own knees physically on us because their culture and ideas are already inherited. The knee on our necks is now our brothers’ and sisters’ knee. The knee on our neck is of different shades of color but it comes from the same source, from those who think that the world belongs to them. It comes from a deep-level disdain and contempt for our very existence.

I think the only way to remove this knee and breathe is to recognize the knee, understand its ways of working, and organize to defend ourselves. Otherwise, we’ll find it difficult to even think of breathing.