This week on CounterSpin: It’s hard to understand how journalists can report Donald Trump’s repeated claim that the US should do less coronavirus testing because “with smaller testing, we would show fewer cases!” without following up with “and that’s why we’re calling for his resignation.” Trump’s bizarre delusions on Covid-19 aren’t just bats in his attic; they’ve driven a response that is nothing short of disastrous. He’s backing up the no test/no disease fallacy, for instance, by cutting funding for testing sites around the country, a move that, Talking Points Memo reports, local officials met with a “mixture of frustration, resignation and horror.” We’ll get an update on the preventable Covid nightmare, and US media’s approach to it, from FAIR editor Jim Naureckas. 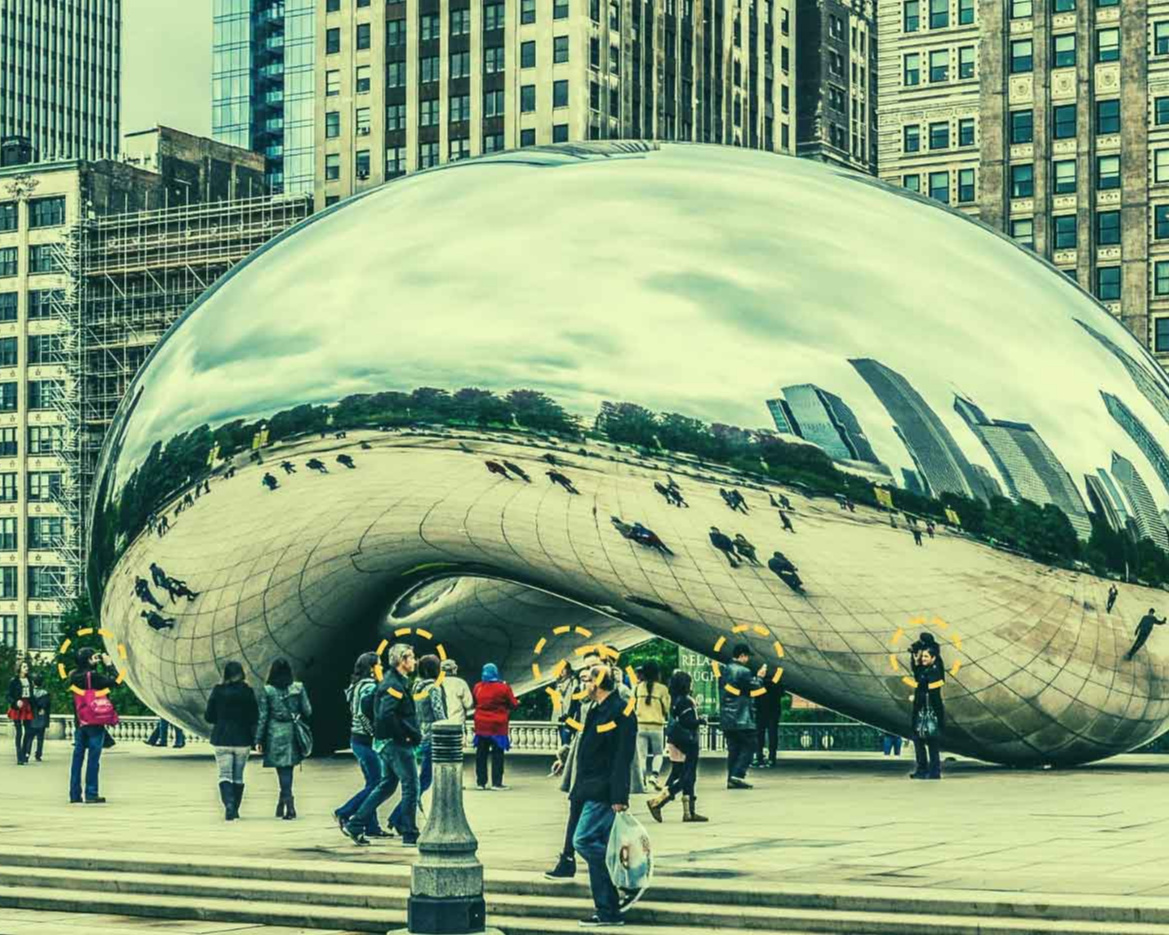 Also on the show: As public protests against racist police violence grow, so too does law enforcement’s capacity to criminalize that protest—including with the use of tools like facial recognition technology, which is almost certainly more prevalent and more meaningful to you than you realize. Police have access to millions of images, from social media, from cameras on the street, from drivers licenses—but little transparency about how they’re using them, and few rules for how they should. We’ll talk about that with Clare Garvie, senior associate with the Center for Privacy and Technology at Georgetown Law.