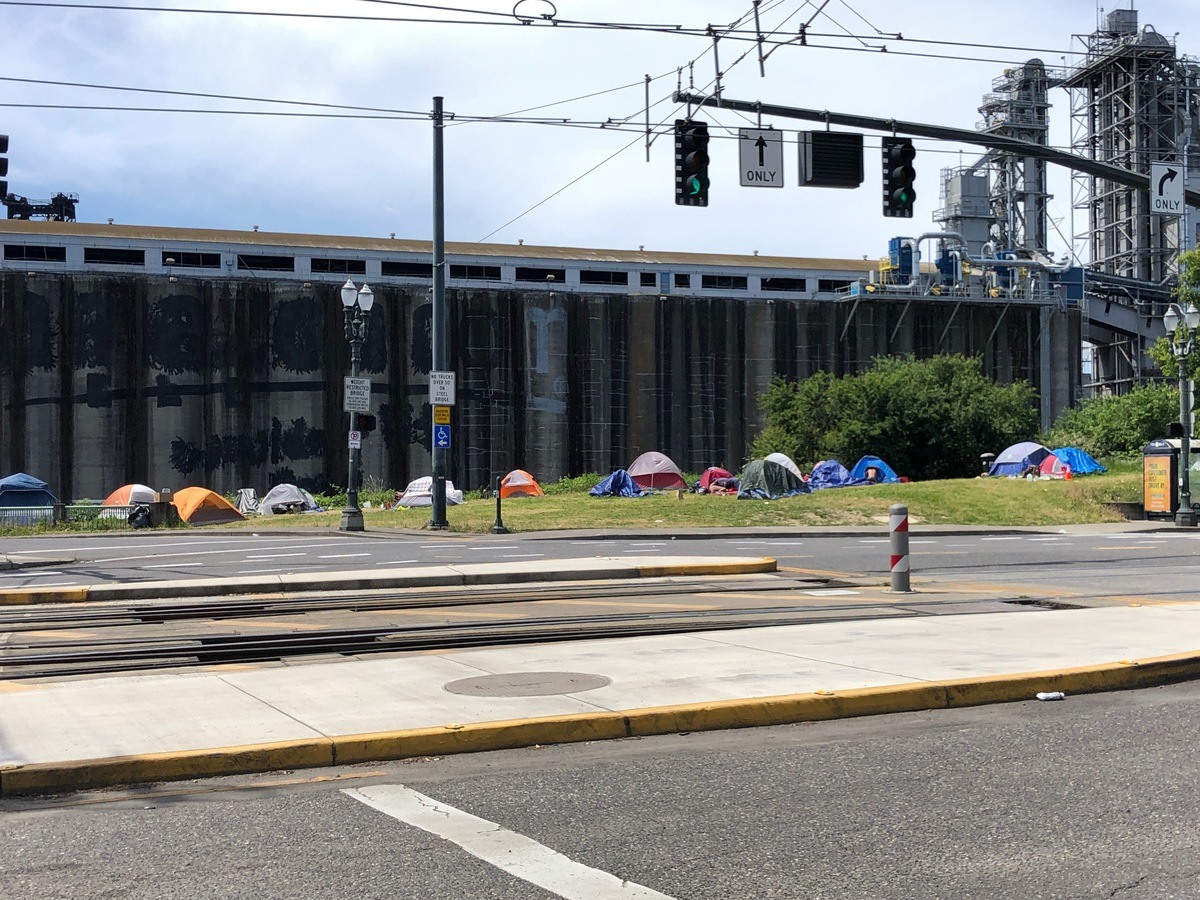 Hundreds of people are unnecessarily dying every day with African Americans representing a disproportionate number of those deaths. 80 million people are now without health coverage, millions are unemployed, over the next two months evictions will resume with an expected explosion of homelessness. And what is the response from the state that is tasked with the responsibility to promote and protect the fundamental human rights of its population?

While trillions of dollars were transferred to the corporate sector though the CARES Act meant to support the economy through the crisis, the state continues to ignore the existential crisis faced by millions of workers.

The zeal to save the economy at the cost of the systematic violation of every idea of a social contract to safeguard the rights of the people, along with the deliberate decisions not to marshal the resources of the state to ensure that everyone had access to the full range of medical care available, constitutes crimes against humanity by the U.S. state.

The right to health is a human right. However, in blatant disregard for that right, the Trump Administration, with the full cooperation of the corporate sector, advocated opening the economy amid rising cases of COVID-19. Trump even used the power of the state to force workers to report to work at meat processing plants that were inundated with COVID-19 infections. These policies not only represented a cruel and inhumane disregard for the health and lives of workers but are international crimes.

Yet, one of the most egregious examples of the heartless contempt for the humanity and the human rights of the people since world-war two was occurring right before our eyes with impunity, until the people went to the streets sparked by the gruesome murder of George Floyd.

But with the focus on George Floyd and the series of murders by the police, the demand raised for something called justice, and by extension some kind of police reform process, obscured the gravity of the human rights violations and crimes against humanity that were occurring. This focus had the effect of shifting attention away from the systemic violence of capitalist oppression that created the underlying conditions and comorbidity in which COVID-19 overwhelmed the Black community with death.

The shift in focus was largely accidental. The people erupted in righteous anger in a wave of opposition that caught the authorities by surprise by its scope and intensity. Communities, large and small, expressed their outrage at the injustice with acts of solidarity.

Ironically, however, these beautiful acts of solidarity and struggle not only helped to almost disappear the issue of COVID-19 and its devastating impact on the Black community, the focus on “racial justice” and police reform allowed the state to subtly turn the discourse into a system-affirming discourse of potential change and a “we are the world” moment of national solidarity. Everyone from the head of the U.S. Joint Chiefs of Staff to the most reactionary corporate CEOs voiced their support for “Black Lives Matter.”

Public relations stunts like cops kneeling with protestors or even joining the demos were crude but surprisingly effective attempts to colonize the opposition in some areas and control the narrative. Those attempts were to be expected. However, the ease in which the narrative was refocused toward dead-end policy issues and an anti-Trumpism by the liberal corporate press was troubling.

There would be calls for international prosecutions and even a change in government if any other state outside of the U.S. so egregiously violated its responsibility to protect the human rights of its population. We should demand one standard for all states and embrace the human rights frame.

More than two weeks ago the Black Alliance for Peace (BAP) called for United Nations scrutiny related to the ongoing and deepening human rights crisis in the U.S. There were three factors that compelled that call:

— The failure of the U.S. state to protect the human rights of African Americans, who were disproportionately dying from COVID-19.

— The decision to drive workers back to work despite inadequate protections and a gross disregard for their lives in industries like meat processing, which were experiencing high levels of COVID-19 infections among the largely African American migrant work force.

— And statements made by the President of the United States that indicated he was prepared to use disproportionate force against protestors demonstrating against the murder of George Floyd.

The BAP call was quickly followed up with a communication from groups and individuals from around the world to the UN Human Rights Council making a similar call but with the focus being primarily on the issue of police killings and impunity.

The 54 nation African Group of the United Nations submitted a resolution to the Human Rights Council calling for an urgent debate and an independent international commission of inquiry. The focus of the inquiry would be to investigate systemic racism, systemic violence against African Americans, impunity, and the disproportionate use of police force against Africans and People of African Descent in the United States and other parts of the world.

The U.S. responded aggressively to the challenge and pressured members of the Council to reject the idea of an international commission of inquiry which would have been historic for the United Nations. The result that was not unexpected was that the Council issued a strong statement and called for an investigation from the Office of the High Commissioner for Human Rights.

The lesson here and the space that still exists on this issue is that the focus by civil society groups, and even the African Group, on the issue of police killings allowed the U.S. to argue that this issue did not raise to the level that required an international inquiry, which has been reserved for more egregious human rights crimes.

For example, while the letter initiated by the U.S. Human Rights Network (USHRN) and the ACLU, and supported by a number of the families of victims of police killings to the UN Human Rights Commission, correctly stated that the police killings in the U.S. were “diverting the gaze of the global community” away from the over 100,000 people who died from coronavirus, the letter’s emphasis on disproportionate responses by police authorities and ongoing police killings with impunity, highlighted those legitimate concerns over the unnecessary death of thousands as a result of government policies.

The U.S. argument that this issue did not raise to level of a special inquiry, especially when compared to government crack downs and police violence in places like Brazil and even France, was embraced by a number of European states and others who subsequently rejected the idea of a special commission.

Had the lead been the decisions by the U.S. state to sacrifice the human rights of its citizens and residents by not providing adequate protections of their rights and consciously making decisions that was obvious would result in sickness and death for vulnerable sectors of the U.S. population, with the issue of police killings and impunity as part of a pattern of racist human rights abuses over time that was fully documented by various human rights treaty monitoring bodies, it might have been much more difficult for the U.S. and their European allies to argue against a commission.

The decision by the Human Rights Council should not eliminate the idea of an international commission of inquiry, or the framing of the situation in the U.S. as crimes against humanity and for human rights.

Operating from the Black radical human rights tradition that we have labelled the People(s)-Centered Human Rights framework (PCHR), we do not rely on state-centered international bodies to define, legitimize, or protect human rights.

People(s)-Centered Human Rights (PCHR) are defined as “those non-oppressive rights that reflect the highest commitment to universal human dignity and social justice that individuals and collectives define and secure for themselves through social struggle.”

Therefore, we the people can construct an international commission of inquiry that examines the ongoing crimes against humanity occurring at every level of government in the U.S. with the full assistance of the corporate sector.

But while correctly reframing and exposing the situation in the U.S. is important in the ideological fight, the PCHR approach proceeds from the assumption that the genesis of the assaults on human dignity that are at the core of human rights violations are located in the relationships of oppression.

The PCHRs’ recognizes that the oppressed can petition, expose, get resolutions passed or establish commissions of inquiry, but ultimately the realization of human rights can only be achieved when there is a fundamental alteration of the relations of power and the people rule.

That is, when there is a social revolution.