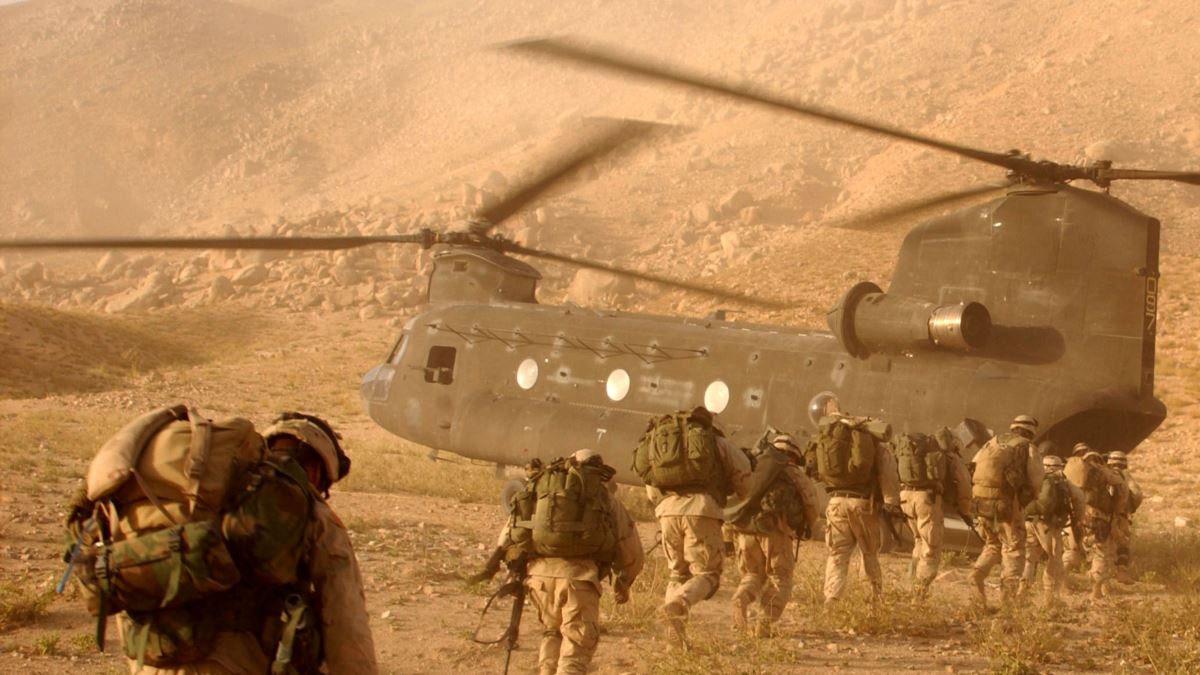 Republican lawmakers who have been briefed about reports alleging that Russia paid the Taliban bounties to kill U.S. troops in Afghanistan are calling for consequences for Russia, if the reports are true.

“It has been clear for some time that Russia does not wish us well in Afghanistan,” Representatives Mac Thornberry and Liz Cheney said in a statement after attending a briefing on June 29.

They said they believe it is important “to vigorously pursue” any information related to Russia or any country targeting U.S. forces.

Representatives Michael McCaul (Republican-Texas) and Adam Kinzinger (Republican-Illinois) issued a statement saying they “strongly encourage the Administration to take swift and serious action to hold the Putin regime accountable,” if the reports are true.

McCaul and Kinzinger said they believe an ongoing review should take place before any retaliatory actions are taken.

“We are still investigating the alleged intelligence referenced in recent media reporting,” Ratcliffe said in a statement. “Unfortunately, unauthorized disclosures now jeopardize our ability to ever find out the full story.”

The Pentagon also is continuing to evaluate the intelligence, its spokesman said in a statement.

“To date, [the Department of Defense] has no corroborating evidence to validate the recent allegations found in open-source reports,” Jonathan Hoffman said.

Several Democrats in the House of Representatives are to be briefed on the matter early on June 30.

Members of Congress in both parties have called for a full congressional briefing from top intelligence officials, with some also suggesting consequences for Russia and Russian President Vladimir Putin.

President Donald Trump has denied ever being briefed on the intelligence. White House spokeswoman Kayleigh McEnany insisted on June 29 the reason was there was “no consensus within the intelligence community” that the bounty claims were credible.

O’Brien echoed her comment in a statement late on June 29 saying Trump had not been briefed because the allegation had not been verified or substantiated by the intelligence community.

“Nevertheless the Administration, including the National Security Council, have been preparing should the situation warrant action,” O’Brien said.

The New York Times, which first reported on the alleged payments on June 26, said the president was told of the matter in March. Other media outlets, including the Washington Post, have published their own stories, saying their sources also described the bounty scheme.

The Washington Post reported on June 28 that the bounties are believed to have resulted in the death of several U.S. service members in Afghanistan. The New York Times separately reported that U.S. intelligence officials believe at least one American military death was linked to the alleged payments.

The U.S. intelligence was gathered from interrogations of captured militants in recent months, according to the reports.

“The questions that arise are: was the President briefed, and if not, why not, and why was Congress not briefed,” Pelosi, a Democrat, wrote in a letter on June 29 to Ratcliffe and CIA Director Gina Haspel.

Democrats have asked whether Trump may have ignored a threat to U.S. troops as he seeks to improve relations with Russia.

The allegations come as the United States seeks to advance a nascent peace process in Afghanistan after signing a deal with the Taliban in February that could see U.S. troops leave the country next year.

With reporting by AP and Reuters