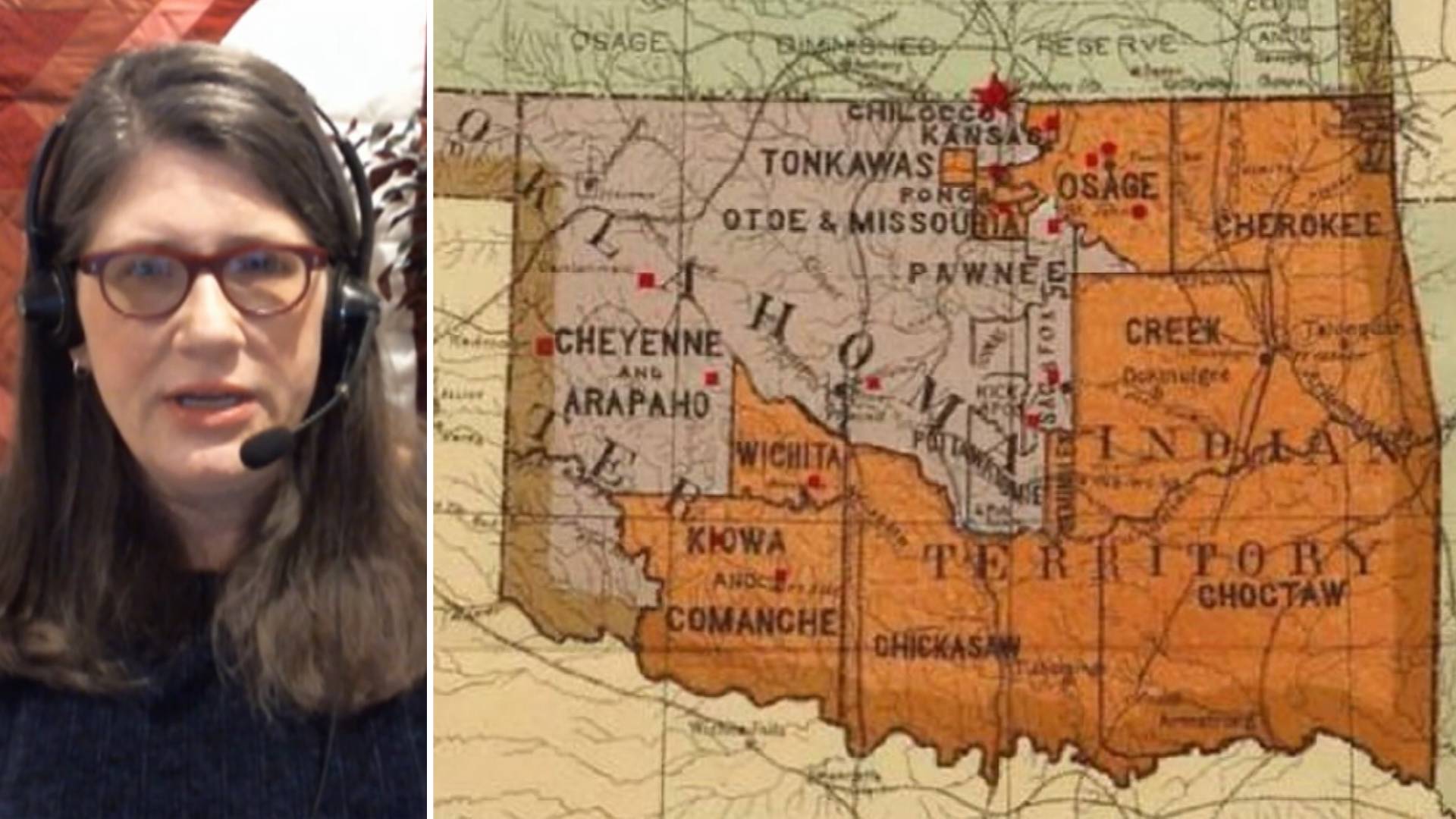 In a landmark decision, the Supreme Court has ruled that much of eastern Oklahoma, constituting nearly half the state, is Native American land, recognizing a 19th century U.S. treaty with the Muscogee (Creek) Nation. Justice Neil Gorsuch, a Trump nominee, joined the court’s liberal wing in a narrow 5-4 ruling that found state authorities cannot criminally prosecute Indigenous peoples under state or local laws. The court’s bombshell decision — which also impacts the Cherokee, Chickasaw, Choctaw and Seminole Nations — is a major victory for Indigenous sovereignty and treaty rights. “It’s a landmark case, and probably the most important Indian law case in the last half a century to come down from the court,” says lawyer Sarah Deer, a citizen of the Muscogee (Creek) Nation of Oklahoma and a professor at the University of Kansas. “The language of the decision itself goes far beyond Oklahoma.”