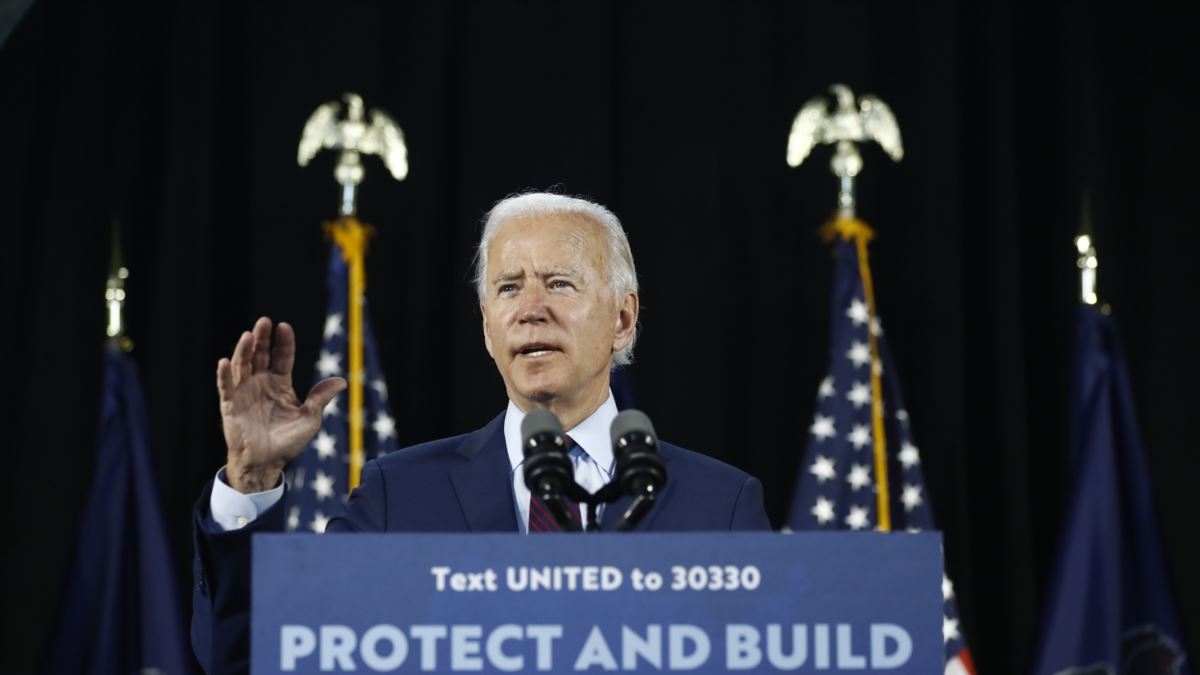 U.S. presidential candidate Joe Biden says he is now getting regular intelligence briefings and has been told that Russia is continuing in its attempts to meddle in the upcoming U.S. election.

“We know from before, and I guarantee you that I know now, because now I get briefings again. The Russians are still engaged in trying to delegitimize our electoral process. Fact,” Biden said on July 17.

Biden, the former vice president under President Barack Obama, is the presumptive Democratic nominee to face Republican President Donald Trump in the November 3 election. If Biden wins, he would assume office on January 2021.

Traditionally, the nominee for the leading opposition party begins receiving intelligence briefings ahead of the vote so that the candidate will be fully informed on the first day should he or she win the election.

Biden, speaking during an online fund-raiser with supporters, warned that if Moscow maintains its efforts to interfere, there will be “a real price to pay” if he wins the presidency.

Russia denied the allegation. Trump has repeatedly called an investigation into whether his team colluded with Russia in the effort a “hoax.”

Biden also said that China was conducting activities “designed for us to lose confidence in the outcome” of the 2020 election.

The White House did not immediately respond to requests for comment on Biden’s statement.