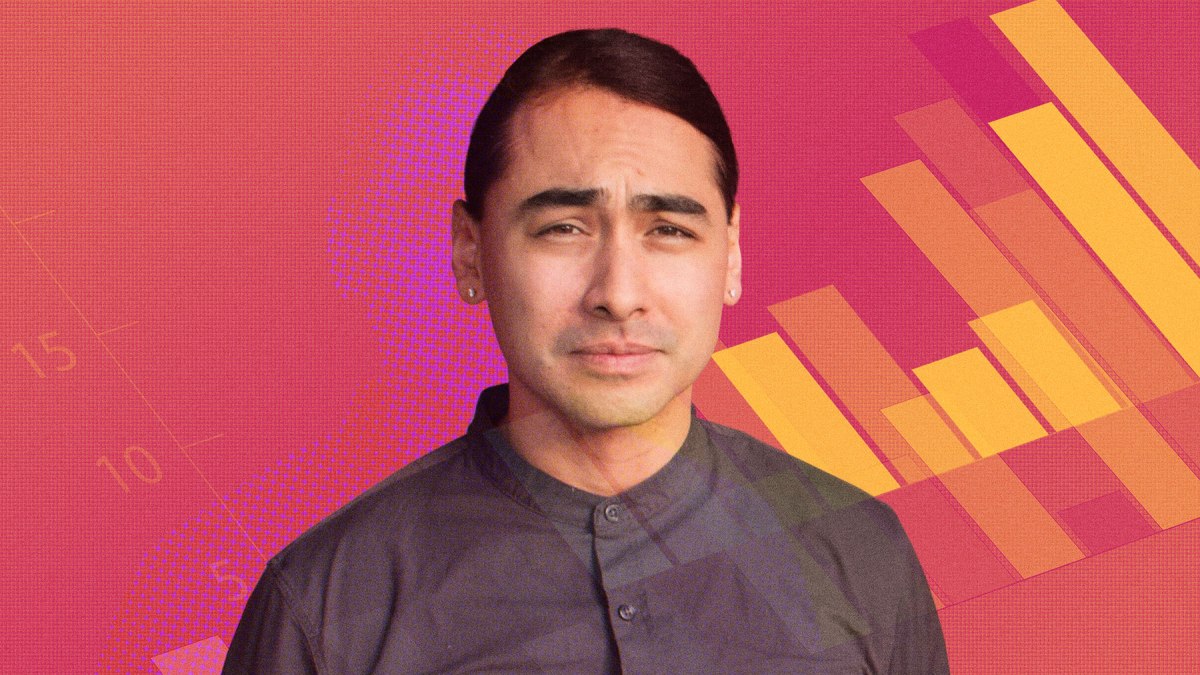 As a policy analyst with the D.C. think tank Data for Progress, Julian Brave NoiseCat has a wonk’s gift for analyzing data. But he’s also a writer, which means that he’s good at explaining what the numbers actually mean. In this conversation, the 2020 Grist 50 Fixer explores the reasons behind Joe Biden’s shift to the left and offers a few predictions about what might be coming next. He sheds light on Biden’s new climate plan, the role of Black Lives Matter in reshaping racial politics, and why there’s a chance for hope and prosperity at the end of the coronavirus tunnel.

His remarks have been edited for length and clarity.

It is incredibly unusual, and perhaps historically unprecedented, for a Democratic presidential campaign to move left in the approach to a general election, like Biden is doing. But we have a young, progressive part of the party that really wants to see bold efforts on the part of political figures.

Public-opinion data and surveys show that this moment of national reckoning regarding police brutality — with a historic 15 to 26 million people participating in the Black Lives Matter uprising — has transformed views around race in this country. And we face an economy that requires New Deal–scale action. There’s significant precedent for pandemics playing an important role in shifts in global history, and COVID-19 has made the need for a robust government role and a social safety net incredibly clear. This gives Biden both the space and a push to move in that direction.

Via polling and surveys, Data for Progress has seen support for a number of different social programs jump up by 10 points or more; programs like the Green New Deal jump up by 10 points, green jobs jump up by 10 points. We’ve also seen that both young and persuadable voters can be mobilized around a climate-change message. Climate change has become an incredibly favorable general-election issue for Democrats — it allows them to draw a very favorable comparison with Republicans, which has been the party of denial and of fossil-fuel henchmen for many decades. And those messages really do resonate with the electorate, in ways that give us a very strong advantage if we run on a strong climate message in November.

Data for Progress published research that helped inform some of Biden’s climate plan. Some things we advocate for, such as a $2 trillion investment over four years, also ended up in the plan, which is very encouraging. The transition to a clean-energy economy cannot happen without a robust public-sector role. One other big thing that we advocated for that ended up in the plan is for 40 percent of climate investments going toward frontline communities.

I see parallels between current events and the original New Deal. The Great Depression led to the New Deal, which essentially led to creation of the American middle class, though primarily for white people. The hope this time is that we would not revive the welfare state in a way that would exclude people of color, like the New Deal did.

The hope, from my perspective, is that the Black Lives Matter movement is reshaping racial politics in this country, and that we will have a Democratic party that feels like it bears some responsibility to voters of color. And that’s why the 40 percent piece of the Biden plan seems so important to me: that we will invest in public goods, social services, health infrastructure, environmental infrastructure, solar panels, clean energy — all of those things in communities of color, when it’s time to rebuild from this pandemic. In my view, that would mark a significant shift in favor of social democracy and a more multiracial society — something that we’ve never really been able to achieve.