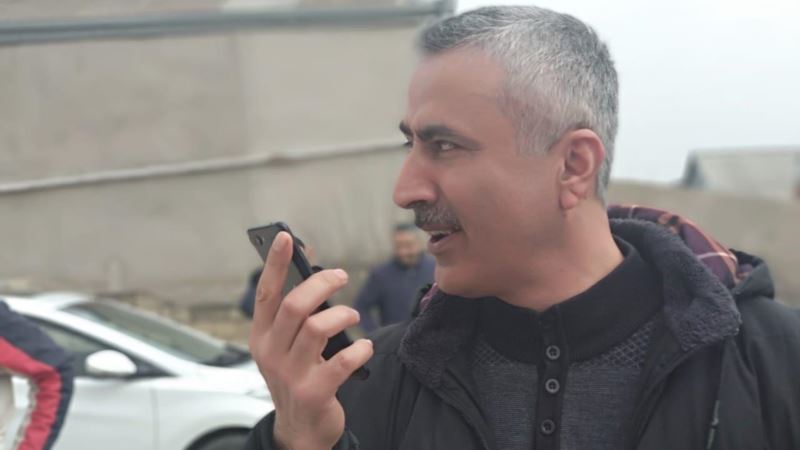 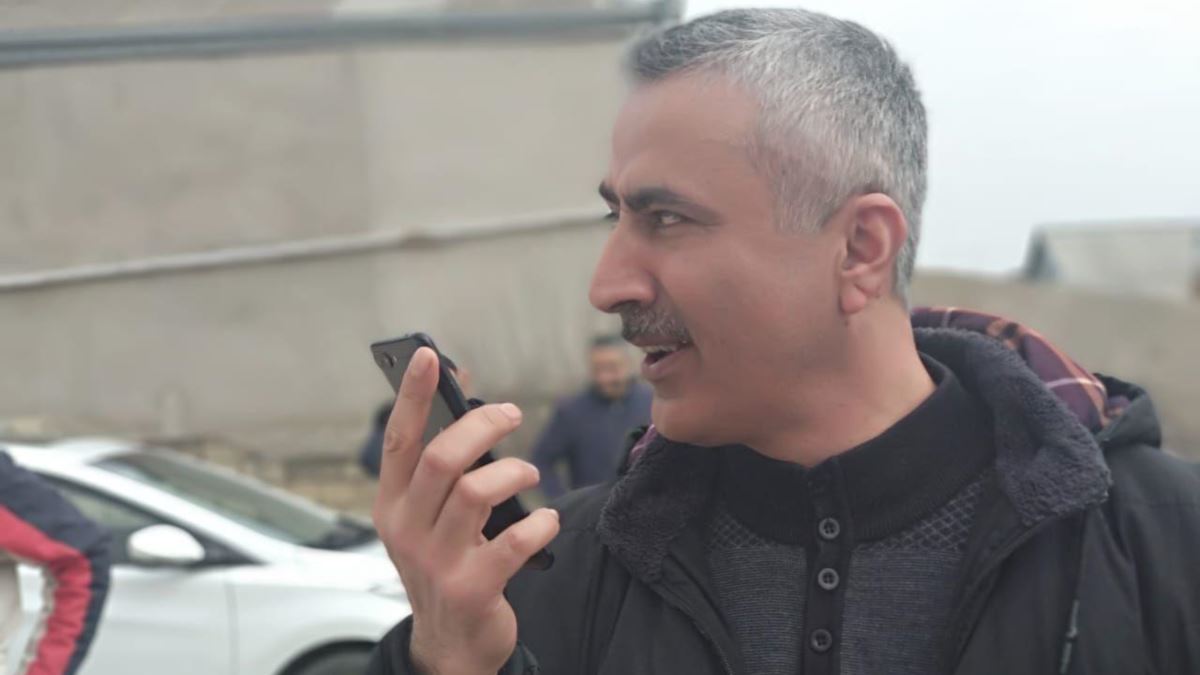 A top opposition figure in Azerbaijan has been arrested on charges of seeking to overthrow the government — allegations that his party says are politically motivated.

Fuad Qahramanli, an executive member of the Azerbaijan Popular Front Party (AXCP), is under investigation in connection with events that occurred during a July 14 rally in Baku — a demonstration in support of the country’s armed forces amid an escalation of military tensions with neighboring Armenia.

Late in the protest, a group of people briefly stormed into the parliament building in Baku before they were removed by police.

In the wake of that incident, prosecutors launched a widening criminal investigation against some alleged participants.

Critics claim that the case is part of an effort by the authorities to eliminate political dissent in Azerbaijan.

Altogether, about 30 activists from Qahramanli’s AXCP have been detained or arrested on administrative or criminal charges.

On July 24, a Baku court remanded Qahramanli in pretrial detention.

The formal charges against him essentially amount to staging an attempted coup by causing damaging property, violating public order, using force against a government official, and trying to take over the government by force.

Other opposition figures in Azerbaijan say the charges could pave the way for the authorities to target more members of his AXCP — including party leader Ali Karimli.

Speaking to RFE/RL, Karimli said Qahramanli had not even participated in the July 14 rally.

Karimli said that the government was engaging in “political repression.”

“Ever since President Ilham Aliyev declared the AXCP an enemy, the security forces have taken that as an order,” Karimli said.

Qahramanli has previously been imprisoned twice in cases that Human Rights Watch has described as politically motivated violations of his rights.

His last previous arrest was in 2015, when he was sentenced to 10 years in prison. He was released in March 2019 after receiving a presidential pardon.