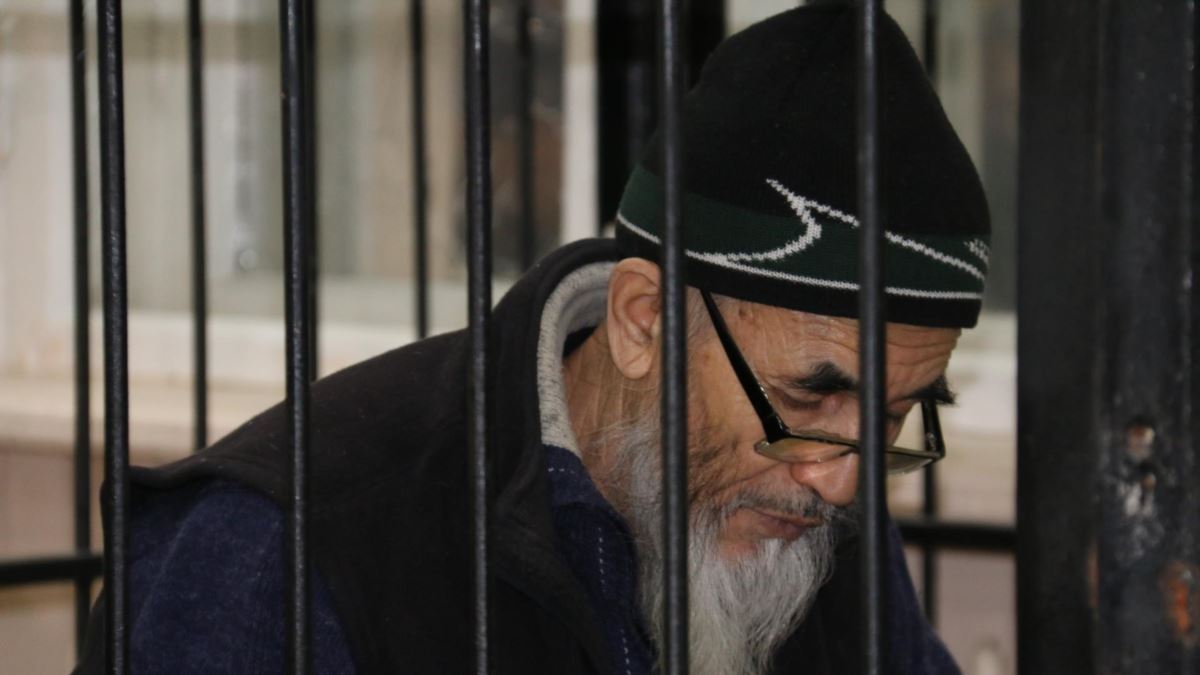 Askarov, a well-known ethnic Uzbek human rights activist sentenced to life in prison on charges rights groups described as trumped-up, had been transferred to a different detention center on July 24 amid reports about an abrupt worsening of his health.

Ismailova, the chairwoman of Kyrgyzstan’s One World-Kyrgyzstan human rights organization, told RFE/RL on July 24 that an ambulance brought Askarov to a detention center in Bishkek that was better equipped to administer medical services.

Mamytov said he received information about Askarov’s death on July 25 from the State Service for the Execution of Punishments.

“We received additional information from the State Penitentiary Service,” he said. “Now we must wait for the conclusion of a medical examination about the causes of Askarov’s death.”

The State Penitentiary Service has not yet released information publicly about Askarov’s death.

In recent days, Askarov’s lawyer, Valeryan Vakhitov, and the human rights organization Front Line Defenders had raised concerns over Askarov’s health, saying the 69-year-old activist was in very poor condition amid the COVID-19 outbreak in Kyrgyzstan.

Vakhitov told RFE/RL that Askarov was very weak with a deteriorating health condition that left him unable to walk without assistance before his transfer.

Askarov, who also contributed to independent news websites, had been behind bars for almost a decade after he was sentenced to life in prison after being found guilty of creating a mass disturbance and involvement in the murder of a police officer during deadly ethnic clashes between local Uzbeks and Kyrgyz.

In May, Human Rights Watch said Askarov “suffers from cardiac and respiratory conditions and has not received appropriate medical attention in prison.” It also warned that he was at high risk of contracting COVID-19, a disease that disproportionately affects older people and individuals with underlying illnesses.

Ismailova said at the time that it was “heartbreaking to see him — at high risk due to his declining health and having endured torture — losing hope for a fair trial and release.”

More than 450 people, mainly ethnic Uzbeks, were killed and tens of thousands more were displaced during the violence.

The UN Human Rights Committee has found that Askarov was arbitrarily detained, denied a fair trial, and tortured, and ruled the activist should be released immediately and his conviction quashed.

However, Askarov’s conviction was upheld after several appeals.