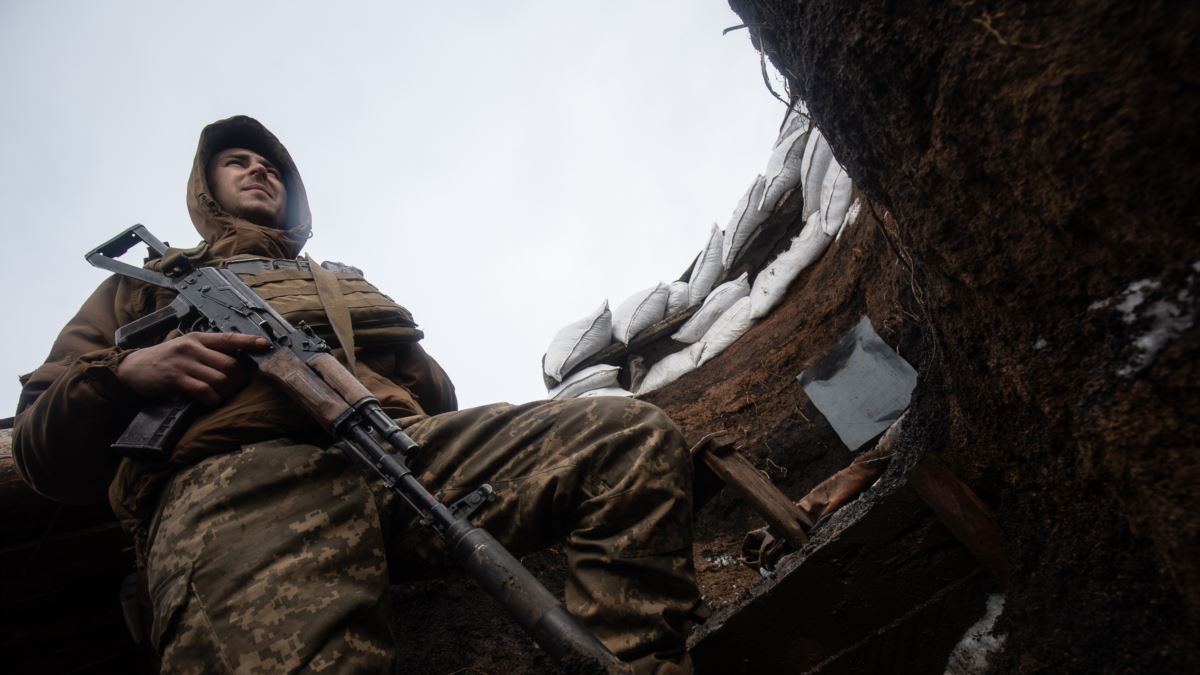 A complete cease-fire has entered into force between Ukrainian forces and Russia-backed separatists in eastern Ukraine.

The cease-fire went into effect at 00:01 local time on July 27, just hours after Ukrainian President Volodymyr Zelenskiy and his Russian counterpart Vladimir Putin discussed the conflict in eastern Ukraine.

Both expressed support for the truce, which was agreed to last week by negotiators from Ukraine, Russia, and the Organization for Security and Cooperation in Europe (OSCE).

Zelenskiy’s office said the Ukrainian president told Putin in the phone call on July 26 that further steps were needed to free Ukrainian citizens being held in eastern Ukraine, Crimea, and Russia.

The Kremlin said Putin told Zelenskiy that Ukraine’s decision to hold regional elections in 2020 contradicts the Minsk peace accords aimed at resolving the conflict which broke out in 2014.

If upheld, the cease-fire would “pave the way for implementing other clauses” of the Minsk peace deal, the office of Ukraine’s president said.

Zelenskiy was elected last year on promises to end the conflict in the eastern regions of Donetsk and Luhansk.

Germany and France have mediated between Ukraine and Russia since a peace agreement was signed in the Belarus capital Minsk in 2015, but efforts at implementation have faltered.

The leaders of the four countries met at a summit in Paris in December 2019 to revive a peace process, leading to Kyiv and Russia-backed separatists in the east of Ukraine conducting a series of prisoner exchanges.

Lingering issues remain over a timeline for local elections, control over borders in the separatist-controlled regions, the withdrawal of Russian military units and equipment, and disarmament of separatist groups.

Moscow denies it has troops in eastern Ukraine.

Ukraine’s relationship with Russia has been tense ever since protests in Kyiv led to the overthrow of pro-Russian leader Viktor Yanukovych in February 2014.

Russia annexed Ukraine’s Crimean Peninsula shortly thereafter and backed separatist forces in eastern Ukraine, sparking a war that has resulted in some 13,200 deaths.