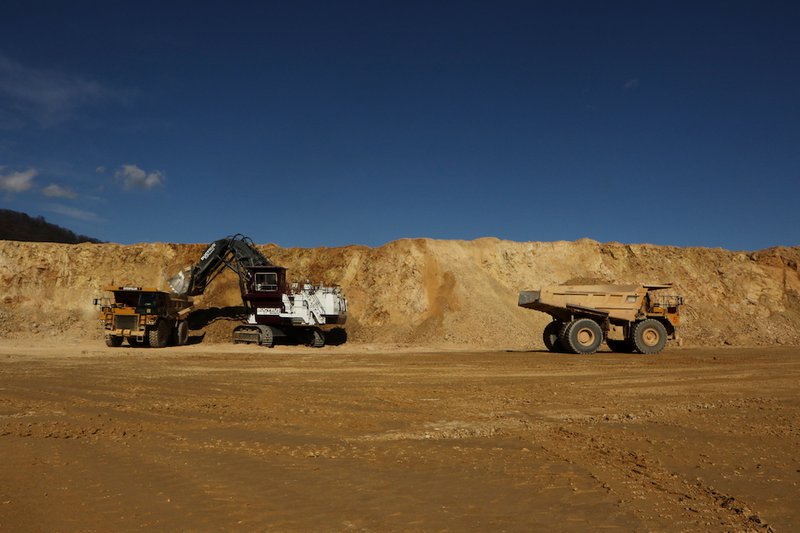 Apparently, there should be more confidentiality over Danish export guarantees. This is the position reached by Denmark’s Ministry for Industry, Business and Financial Affairs seven years after the country’s export credit agency guaranteed financing for a copper mining project in Armenia that caused human rights violations and environmental destruction .

In 2013, the Danish state pension fund agreed to finance an Armenian copper mining project, Teghut, in the north of the country. The investment, a DKK 350 million ($62m) loan for equipment and services to the mine, was guaranteed by Denmark’s Export Credit Agency (EKF).

As a result of the Danish-funded mine construction, the Teghut mine caused the pollution of local rivers, with damage so severe that local farmers and fruit growers lost their livelihoods. A dam containing liquid waste from the mine still threatens to collapse and bury a nearby village, and a large area of pristine forest in the scenic and mountainous region – home to a range of endangered species – was cut down. In 2019, the European Court of Human Rights ruled that land owned by local villagers had been expropriated in violation of their human rights, and ordered the Armenian state to pay compensation.

With the backing of an EKF guarantee, PensionDanmark had agreed to finance the Teghut project on the condition that the Armenian mining company, Vallex group, used the loan to purchase equipment from Danish engineering conglomerate FLSmidth. Under the loan agree­ment, Vallex’s bank, VTB, was to repay PensionDanmark after 10 years.

Now, some seven years after the original loan was approved, Denmark’s business ministry has quietly introduced an extensive duty of confidentiality for EKF employees as part of amending the law governing the export agency. Workers at EKF, which helps Danish businesses secure financing for projects around the world, can now be severely punished – including up to two years in prison – if they break this confidentiality.

In 2017, EKF withdrew its export guarantee for the project, citing environmental standards, but a 2016 freedom of information request to the Danish Ministry of Foreign Affairs showed that EKF was aware in August 2013 of the risks the Teghut copper mine expansion would pose to the environment, as well as “democratic deficiencies in the Armenian decision-making and approval process” of the mine.

An internal memorandum from Denmark’s business ministry, dated March 2020, sheds light on the justification for recent changes to the law governing EKF. The amendments are supposed to overrule Denmark’s environmental information legislation, in order to benefit EKF’s business activities.

“It is clear the amendment is intended to limit access to documents under the Environmental Information Act,” said Oluf Jørgensen, an expert in freedom of information and head of research emeritus at The Danish School of Media and Journalism.

“It is evident that changing the law is motivated by revelations that earlier requests for access to information have given about a project which has led to extensive environmental destruction in Armenia,” Jørgensen said.

The March 2020 memorandum, which the Danish political party Enhedslisten shared with the author, says that – due to the Teghut mining case – confusion arose as to how Denmark’s environmental information law should be interpreted. On that basis, the Danish business ministry made a “clarification” to the law governing EKF to ensure the agency’s alleged need for confidentiality was made explicit.

An FOI request to the Danish business ministry showed that EKF was involved in changing the law that exempted the export agency from Denmark’s environmental information law. A list of documents held by the ministry on the matter contained titles such as “Regarding meeting with EKF tomorrow”, “Template for proposed amendment” and “Status of EKF amendment”. Although EKF is state-owned, the agency is exempt from Danish freedom of information law. Representatives of civil society, journalists and other interested parties cannot use the legislation to access documents held by EKF.

The change to the EKF law coincided with the processing of a freedom of information request by the author regarding the agency’s involvement in the Teghut copper mine – specifically, EKF email correspondence with PensionDanmark and FLSmidth over environmental issues at Teghut. Earlier this year, EKF referenced these legislative amendments in a letter to the Danish Environment and Food Board of Appeal regarding the request for correspondence.

When the Enhedslisten party asked Danish business minister Simon Kollerup about the new legislation in February 2020, he explained that EKF has to operate confidentially because “Danish companies and their partners must be able to provide EKF with their financial and business information – for example, loan and credit information – in a secure and confidential manner”.

“If any doubt about the confidentiality arises,” Kollerup continued, “EKF will not be able to carry out the task for which it is set: to secure and finance Danish companies’ exports and internationalization […] In practice, this could mean that Danish exporters, including, for example, green exporters, may lose orders.”

Oluf Jørgensen finds it “astonishing” that “the Danish government and parliament want to avoid publicity about environmental damage” in Armenia. He points out that “it is unusual to amend a law with the purpose of affecting a specific case that is pending.” 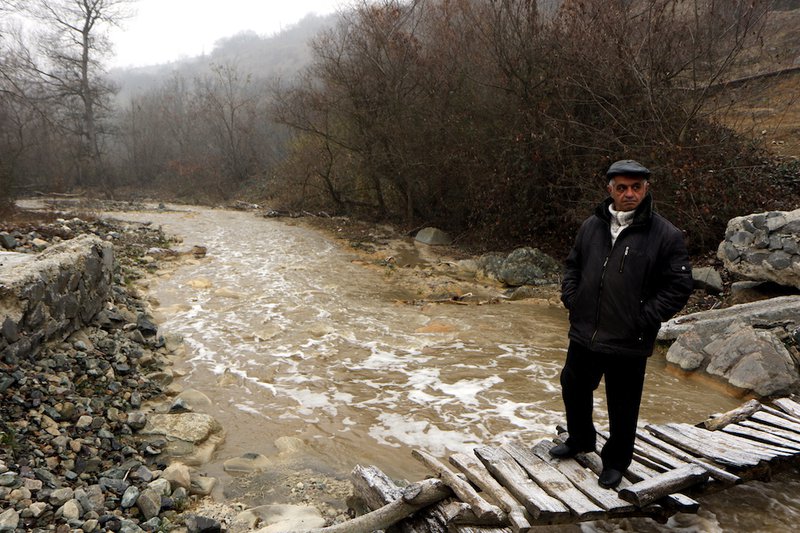 Given the efforts of EKF and the Danish business ministry to retain information about the Teghut mine financing, issues of redress and compensation to affected communities near the mine have so far taken a back seat. PensionDenmark has previously refused to allow its share of the profits from the mine to benefit the local population.

“EKF and other companies have an obligation under the UN Guiding Principles on Business and Human Rights to avoid harm against people and the environment and, if damage occurs, ensure compensation to those affected,” says Lars Koch, policy director of ActionAid Denmark, an organisation dedicated to human rights-based development

“Keeping EKF’s large profits in mind,” Koch said, “it should not be a problem to provide compensation to the Armenians who have had their livelihoods destroyed as a result of the project.”

In July 2020, the Danish board of appeal decided that EKF could not use the new law retroactively to withhold information. Still, the board ruled that a substantial part of EKF’s correspondence with FLSmidth and PensionDanmark regarding the Teghut mine should remain confidential. EKF can also use the new legislation when dealing with Denmark’s environmental information act in the future.

“EKF must believe that the new duty of confidentiality gives [them] the right to keep all information secret from now on,” said Oluf Jørgensen. “This is not sustainable.”

Research for this article is supported by Journalismfund.eu.