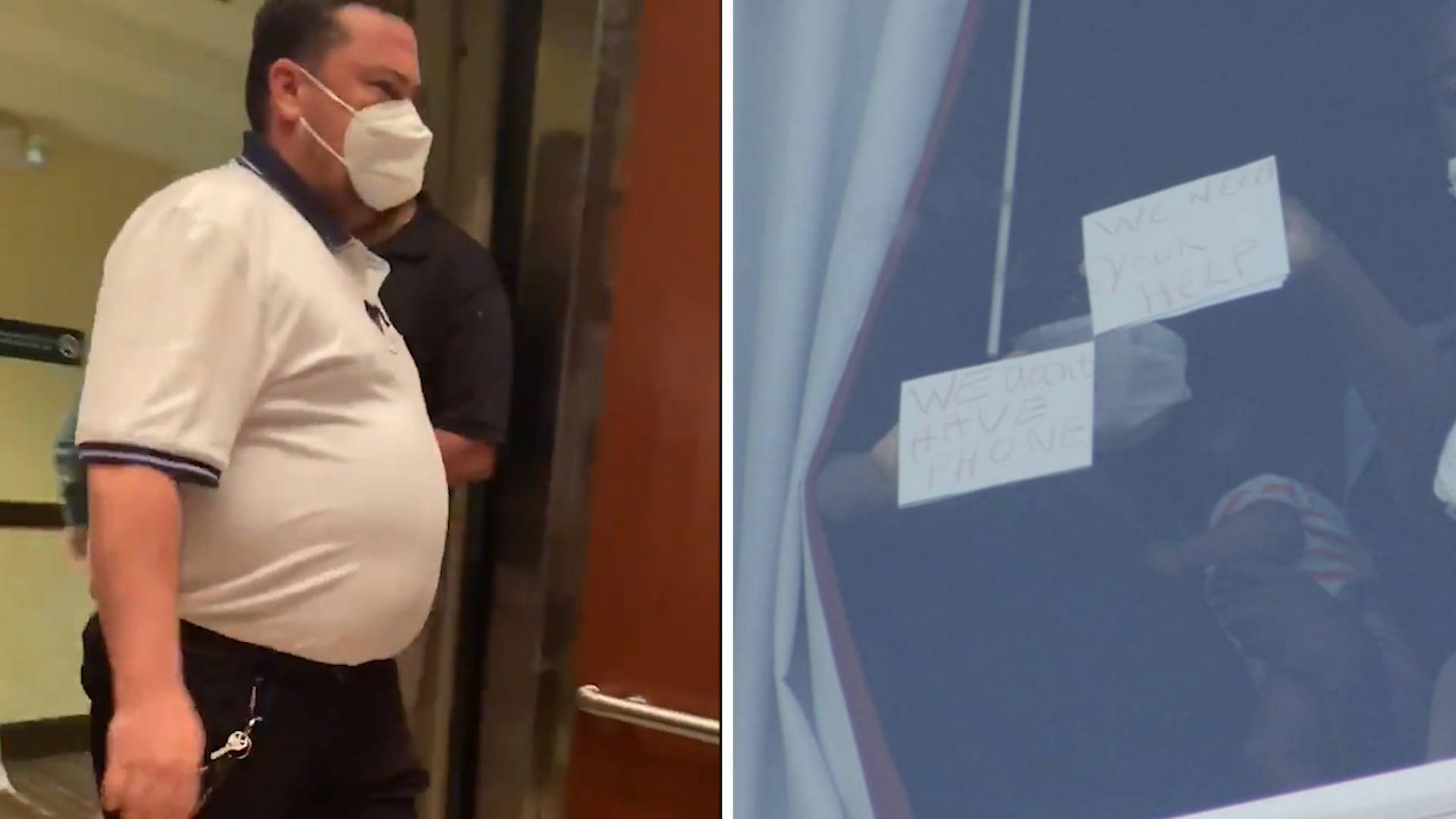 Under a shocking new Trump administration policy, hundreds of people who came to the United States seeking asylum were secretly held in hotels for days on end before being expelled from the country, often with little or no paper trail. This includes more than 200 unaccompanied immigrant children — including babies and toddlers — who were taken to hotels near the Texas-Mexico border by a private contractor for Immigration and Customs Enforcement. “The Trump administration has been just basically expelling them without due process and without any paper trail,” says Zenén Jaimes Pérez, advocacy director for the Texas Civil Rights Project, which helped uncover the abuse. We also speak with Norma Pimentel, executive director of Catholic Charities of the Rio Grande Valley.