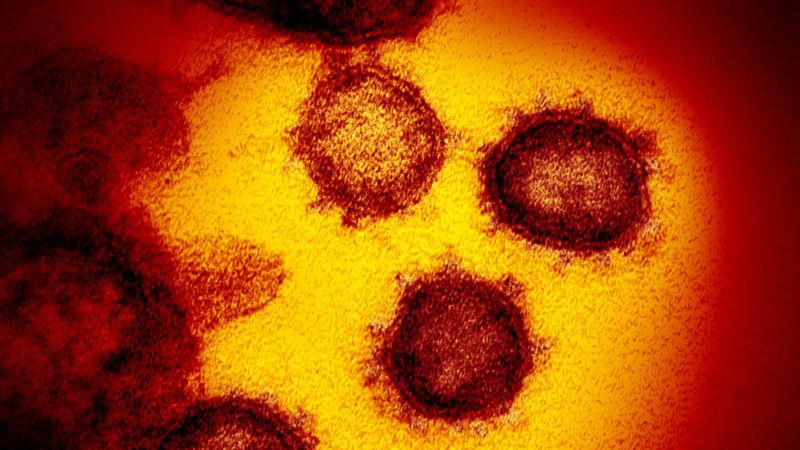 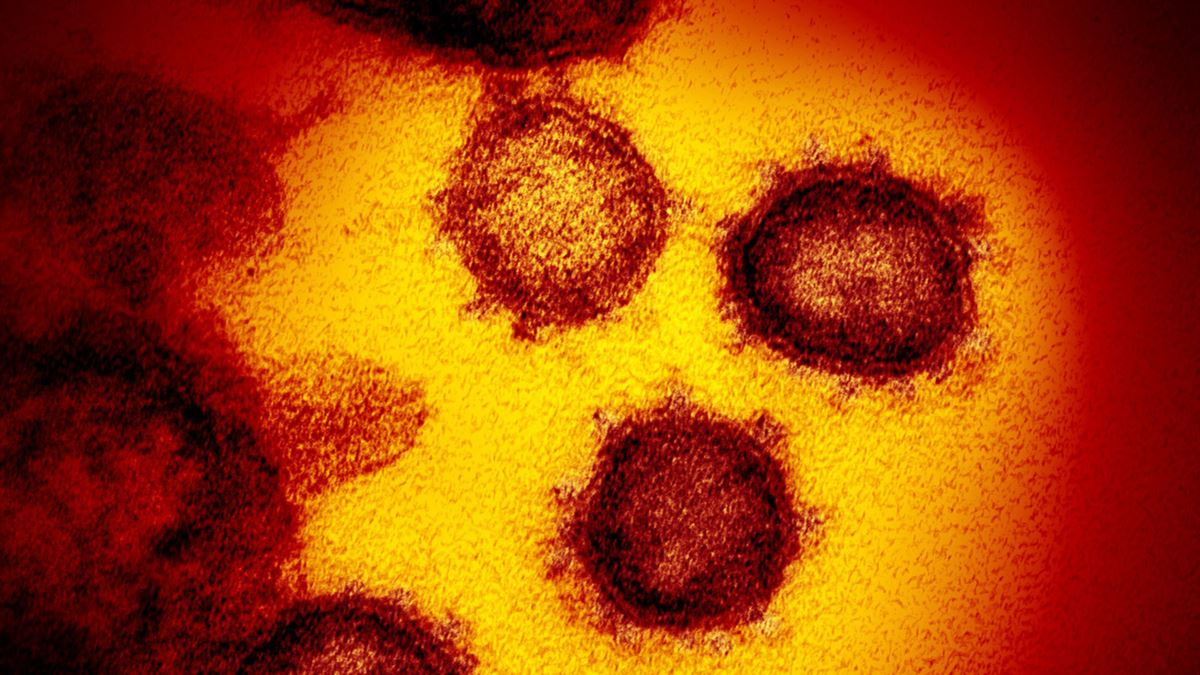 U.S. officials have identified three English-language websites that they say Russia is using to spread disinformation about the coronavirus pandemic to exploit the U.S. struggle to contain the outbreak.

The U.S. officials were quoted on July 28 by the Associated Press as saying the activity is linked to Russian intelligence services, and they identify two Russians who have held senior roles in Russia’s GRU military intelligence unit as responsible for a disinformation effort aimed at U.S. and Western audiences.

The AP said the U.S. officials spoke on condition of anonymity because they were not authorized to speak publicly.

U.S. officials have warned before about the spread of disinformation tied to the pandemic, but the officials quoted by the AP went further by singling out InfoRos, an information agency that is registered in Russia and that operates the websites InfoRos.ru, Infobrics.org, and OneWorld.press.

Between late May and early July the websites published about 150 articles about the pandemic response, including coverage that puts Russia in a positive light or that denigrates the United States, one of the officials said.

This included stories that suggested that Russia had given substantial aid to the United States to fight the pandemic and that amplified Chinese statements about suspicions that the coronavirus is a biological weapon. Stories on the sites also have highlighted unrest in many U.S. cities over racial injustice.

The disclosure comes as the spread of disinformation is an urgent concern heading into the U.S. presidential election in November. U.S. politicians have repeatedly warned of a repeat of Russian meddling that the U.S. intelligence community and congressional committees have concluded took place largely through a covert social media campaign in 2016 to boost the candidacy of Donald Trump.

The officials said they were speaking out about the websites now to sound the alarm and to expose what they say is a clear link between the sites and Russian intelligence.

The two individuals who have held leadership roles at InfoRos and previously served in the GRU were identified as Denis Valeryevich Tyurin and Aleksandr Gennadyevich Starunskiy. The GRU unit they served in specializes in military psychological intelligence and they maintain deep contacts there, the officials said, according to the AP.

The AP said it attempted to reach InfoRos for comment but its email was not immediately returned. InfoRos describes itself on its Facebook page as an “Information agency: world through the eyes of Russia.”

“InfoRos is evolving in a shady grey zone, where regular information activities are mixed with more controversial actions that could be quite possibly linked to the Russian state’s information operations,” the report said.

The Washington Post also has previously reported that InfoRos was linked to the GRU.