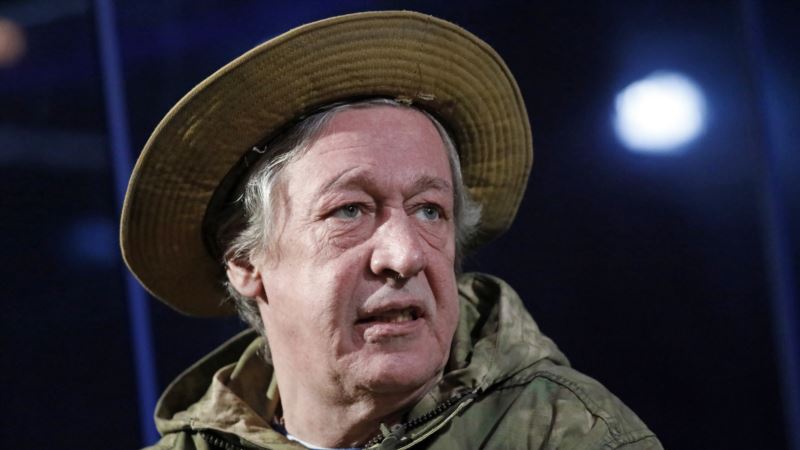 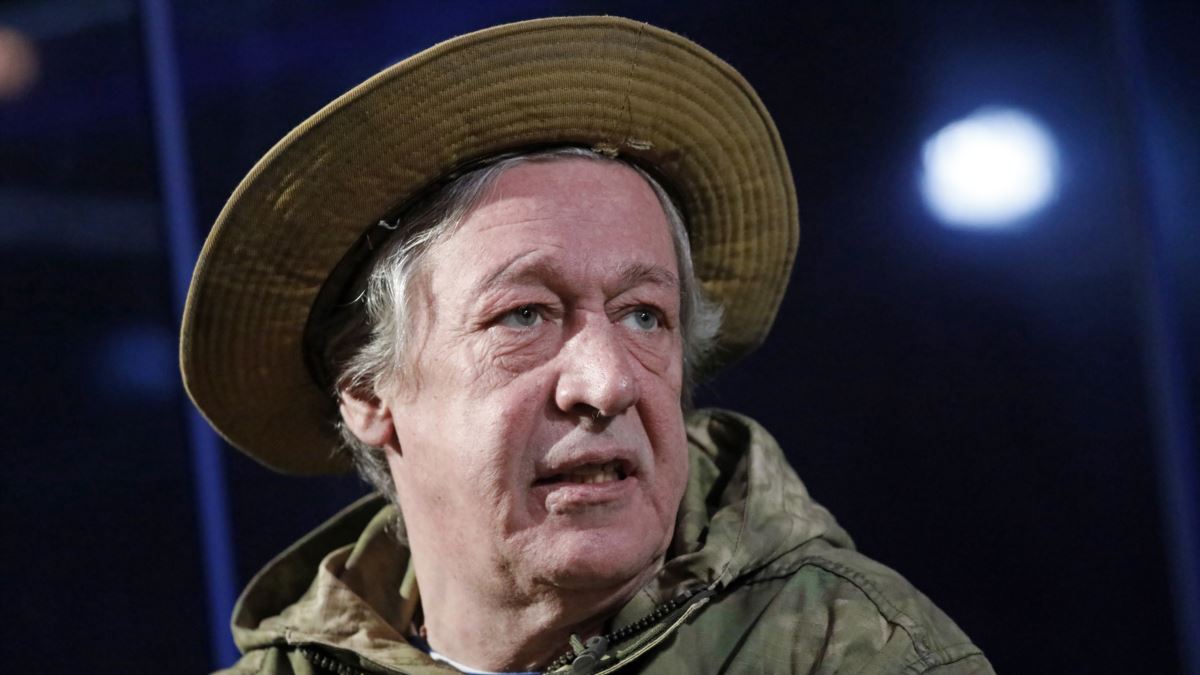 The high-profile trial of well-known Russian actor Mikhail Yefremov is set to start on August 5.

Yefremov, who in recent years has criticized Kremlin politics in a one-man show, faces up to 12 years in prison for killing a person in an accident while he was driving under the influence of alcohol.

A court in Moscow set the date for Yefremov’s trial on July 30, and prolonged his pretrial house arrest until January 22 next year.

He is barred from leaving his home, using the telephone, the Internet, regular mail, and communicating with the media and individuals, with the exception of close relatives, lawyers, and investigators.

Police say Yefremov was drunk when he drove his car at a high speed into an oncoming lane in central Moscow on the evening of June 8, hitting another car. Yefremov did not suffer any injuries in the accident, while the driver of the other vehicle, identified as 57-year-old Sergei Zakharov, was rushed to hospital with multiple injuries and died hours later.

After Zakharov was pronounced dead, Yefremov was charged with “causing a deadly traffic accident while driving under the influence.”

Performances by the 56-year-old Yefremov challenging President Vladimir Putin and his politics have been very popular in recent years.

Based on reporting by TASS and Interfax