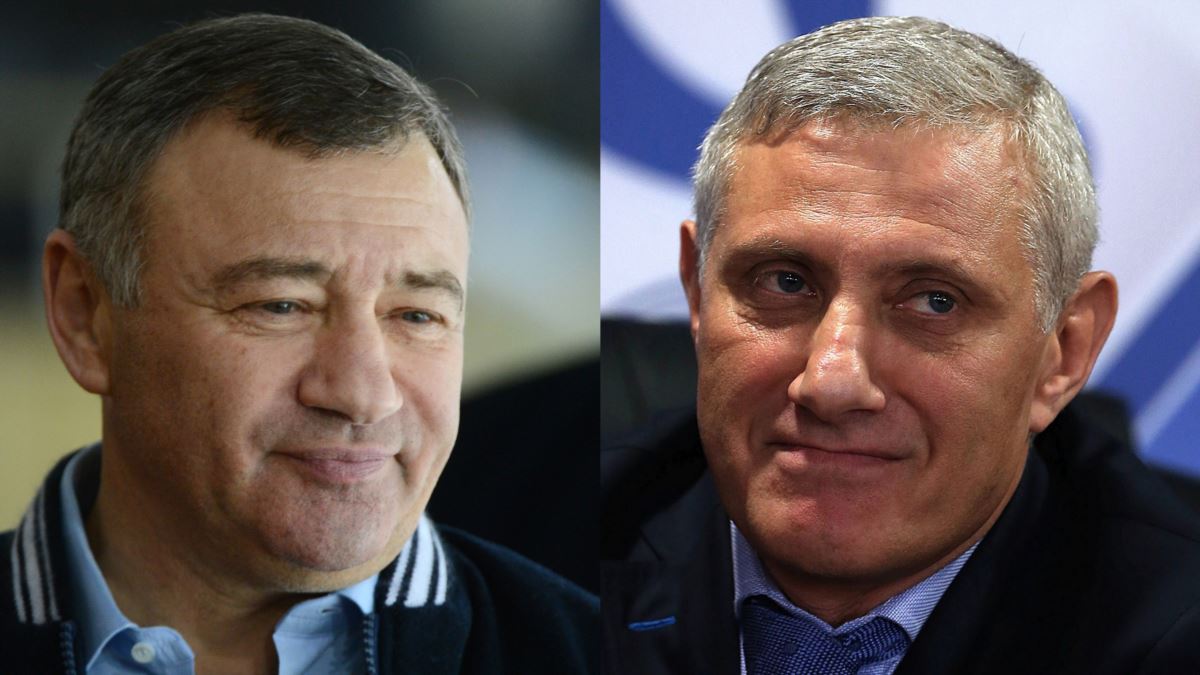 Two Russian oligarchs have been able to bypass U.S. sanctions barring them from U.S. financial systems by taking advantage of lax laws governing high-priced art purchases in the United States, according to a congressional report released on July 29 following a two-year investigation.

The report details how investigators traced more than $18 million in art purchases at U.S. auction houses and private sales back to three shell companies linked to Russian brothers Arkady and Boris Rotenberg.

The secret nature of high-value art sales in which buyers often remain anonymous has given the Rotenbergs access to the U.S. economy despite sanctions imposed against them after Russia’s 2014 annexation of Crimea, the report found.

The Rotenbergs, who are close to Russian President Vladimir Putin, made a fortune through contracts related to the 2014 Winter Olympics in Sochi, Russia. Their U.S. assets were frozen in March 2014 under sanctions designed to punish Putin and his close associates over the annexation of Crimea. The sanctions also barred U.S. companies from doing business with them.

The report, issued by the U.S. Senate’s Permanent Subcommittee on Investigations, said the Rotenbergs found a way to bypass the sanctions by moving money through shell companies and investing it in the high-value art. The shell companies moved at least $91 million through the U.S. financial system after the sanctions were imposed, the report found.

U.S. auction houses acknowledged that they never ask for the identity of the buyer in purchases made by an intermediary, the report found. The report called this a loophole that exempts art sales from financial safeguards aimed at stopping money laundering.

“It is alarming and completely unacceptable that common sense regulations designed to prevent money laundering and the financing of terrorism do not apply if someone is purchasing a multimillion-dollar piece of art,” said Senator Tom Carper (Democrat-Delaware), the committee’s top Democrat.

The investigation found that the Rotenbergs attempted to conceal the activity by hiding behind Moscow-based art adviser and dealer Gregory Baltser, a naturalized U.S. citizen. Baltser’s attorneys categorically denied the allegations, writing in a statement quoted by Politico that neither Baltser nor his agency “has ever, at any time, represented or transacted in any way with Boris or Arkady Rotenberg.”

The Rotenbergs could not be reached for comment, according to The Associated Press and Politico. The New York Times quoted a representative of the Rotenbergs as saying they had never circumvented sanctions.

There are now calls for legislative remedies that would end the secretive nature of art purchases, including an amendment to the Bank Secrecy Act to add businesses handling transactions involving high-value art.

The Rotenbergs are the only sanctioned individuals the panel says it could confidently determine were benefiting from U.S. art sales, but they are likely “only the tip of the iceberg,” the report said.

The report also points to new anti-money laundering rules the European Union adopted for expensive art deals requiring the verification of the identity of the buyer and seller in transactions over $10,000.

With reporting by AP, Politico, and The New York Times