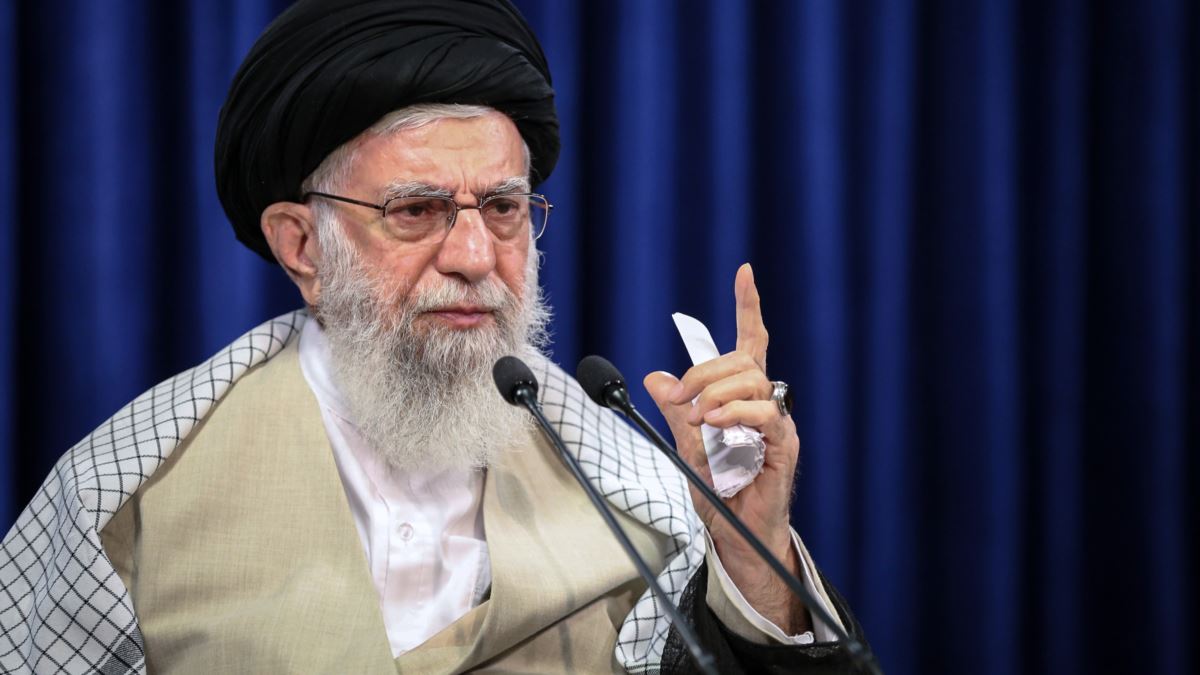 “America’s brutal sanctions on Iran are aimed at collapsing our economy…..Their aim is to limit our influence in the region and to halt our missile and nuclear capabilities,” Khamenei said on July 31 in a live speech on state television.

“Relying on national capabilities and cutting our dependence on oil exports will help us to resist America’s pressure,” he added.

Tensions between Washington and Tehran have been on the rise since President Donald Trump in May 2018 pulled the United States out of a landmark 2015 agreement between Iran and world powers under which Iran pledge to curb its nuclear activities in exchange for sanctions relief.

Trump has called the accord, signed by the administration of his predecessor, Barack Obama, “the worst deal ever.”

Washington then reimposed crippling sanctions on Iran as part of what it calls a “maximum pressure” campaign. In response, Iran gradually started breaching its nuclear commitments.

During his speech, Khamenei also criticized the Europeans for failing to salvage the 2015 deal.

“They have inflicted a blow on Iran’s economy by hollow promises,” Khamenei said in a televised speech, referring to efforts by Britain, France, and Germany to salvage the 2015 deal.

Washington is also pressing for the extension of a years-long UN weapons embargo on Tehran that is due to expire in October.

With reporting by Reuters, AP, and AFP