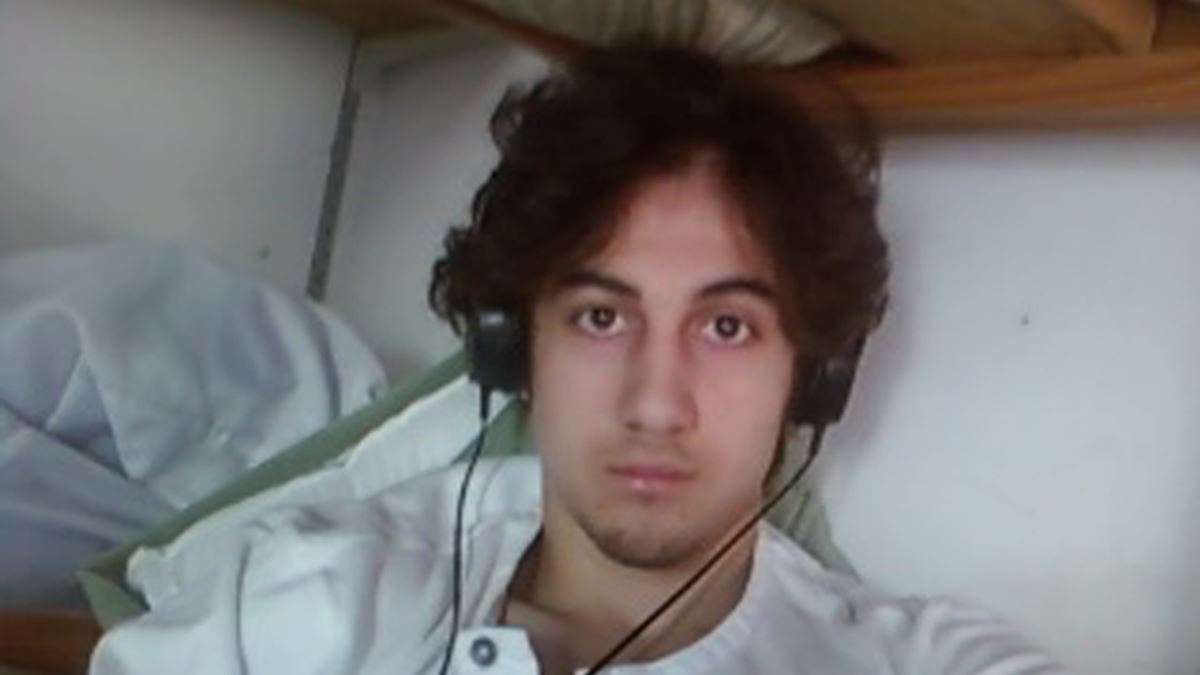 A U.S. federal appeals court has overturned the death sentence of Dzhokhar Tsarnaev, an ethnic Chechen and naturalized U.S. citizen convicted in the 2013 Boston Marathon bombing.

The 1st U.S. Circuit Court of Appeals in Boston on July 31 upheld much of Tsarnaev’s conviction but ordered a judge to hold a new trial over what penalty Tsarnaev should receive for the death-penalty-eligible crimes he was convicted of.

Tsarnaev was sentenced to death in 2015 just over two years after he and his brother set off bombs near the Boston Marathon’s finish line on April 15, 2013, killing three people and wounding more than 260 others.

He was found guilty of placing a pair of homemade pressure-cooker bombs near the finish line of the race, as well as fatally shooting a policeman three days later.

Tsarnaev admitted at his sentencing that he committed the attack.

His brother, Tamerlan Tsarnaev, died in a gunbattle with police a few days after the bombing.