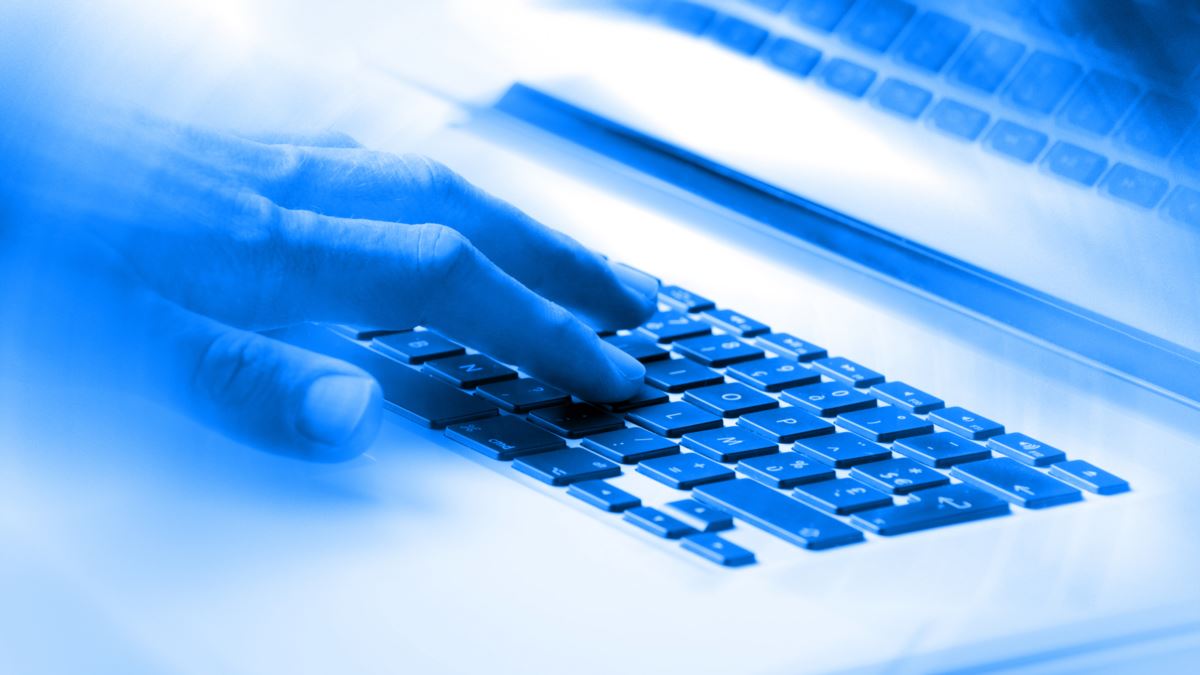 A Moldovan man has pleaded guilty to conspiracy and other charges in connection with a cybercrime organization that the U.S. Justice Department said was responsible for the theft of $568 million dollars worldwide.

Valerian Chiochiu, 30, pleaded guilty in U.S. District Court in Nevada as part of an investigation into the Infraud Organization, the Justice Department said July 31 in a statement.

Chiochiu’s plea comes a month after Infraud Organization co-founder and administrator Sergei Medvedev of Russia, pleaded guilty to similar charges. Chiochiu, who is expected to be sentenced in December, wrote malicious computer software for the organization, the department said.

The Infraud Organization victimized people, merchants, and banks across the United States and in other countries, the department said. Over its seven-year history, the organization’s nearly 11,000 members are believed to have targeted more than 4.3 million credit cards, debit cards, and bank accounts around the world.

The crime ring was dismantled in 2018, but by then it had racked up thefts totaling more than half-a-billion dollars.

According to the indictment, the Infraud Organization was created in 2010 by Medvedev and Svyatoslav Bondarenko, 34, of Ukraine, with a special focus on buying items with counterfeit or stolen credit card information. Bondarenko remains a fugitive.

Operating under the slogan “In Fraud We Trust,” members of the Infraud Organization used an online forum to purchase, sell, and disseminate stolen identities, compromised debit and credit cards, and banking information.

The Justice Department announced in February 2018 that it 36 people had been charged for their alleged involvement in running the Infraud Organization. In that announcement it said international law enforcement authorities had arrested 13 defendants from the United States, Australia, Britain, France, Italy, Kosovo, and Serbia.