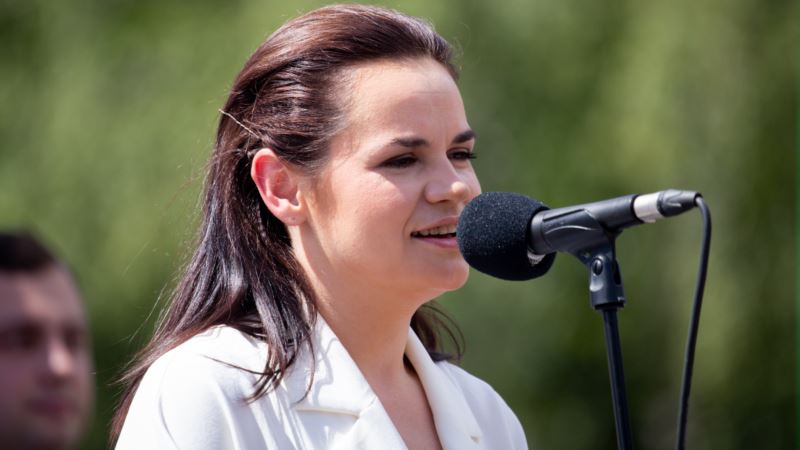 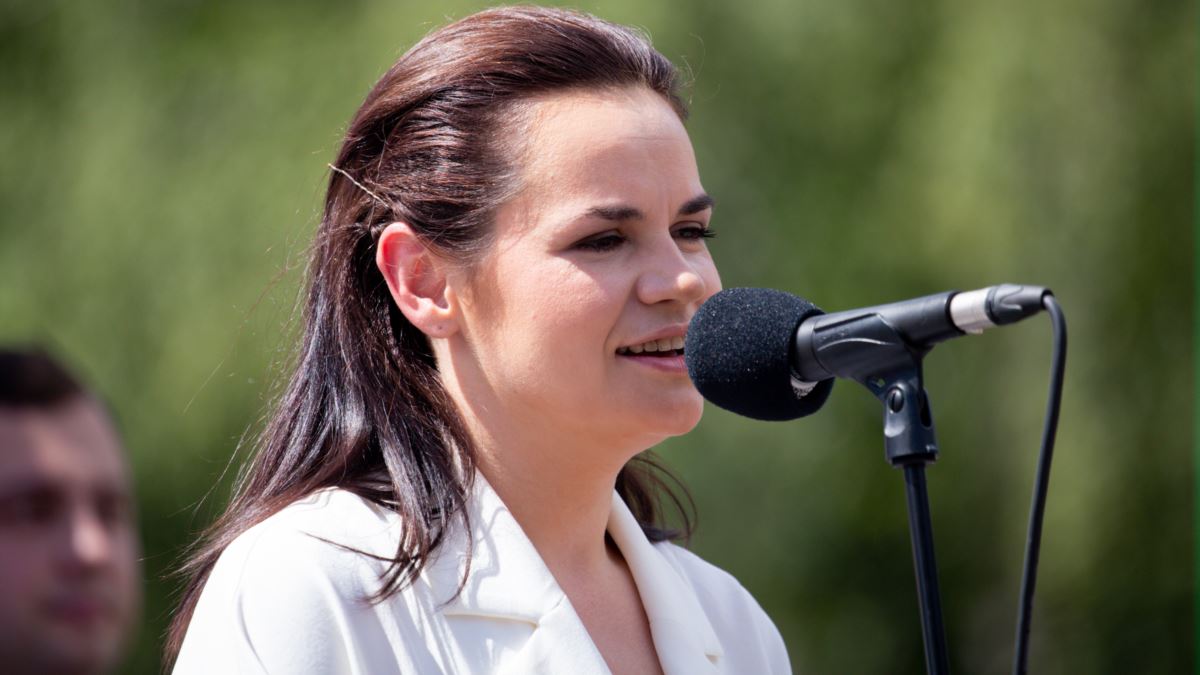 Belarusian presidential candidate Svyatlana Tsikhanouskaya said she is against forming a union state with Russia but called for maintaining good relations with Moscow.

Tsikhanouskaya, an English translator who joined the presidential race after her husband, Syarhey Tsikhanouski, a popular vlogger, was arrested, made the comments in a lengthy interview published by the Russian news agency Lenta.Ru.

“Personally, I am against deeper integration with Russia because Belarus is a sovereign nation. We want to be independent. We want to find friends and not enemies among other countries,” she said.

However, when asked if the country should instead seek to join the European Union or move closer to the West, she said it was a false choice.

“Is it really necessary to choose?” she said, adding that Belarus should develop economic and political relations with all countries.

Belarus is wedged between Russia and the European Union nations of Poland, Lithuania, and Latvia. The nation’s economy is heavily dependent on cheap Russian oil and gas but has been growing its trade with the EU.

Tsikhanouskaya, who speaks in Russian at her rallies, said that the Belarusian language should be promoted as part of the nation’s cultural heritage but that citizens should not be forced to speak it if they feel more comfortable conversing in Russian.

Tsikhanouskaya has attracted tens of thousands of people to her rallies over the last few weeks as more citizens grow tired of Alyaksandr Lukashenka, who has ruled Belarus since 1994.