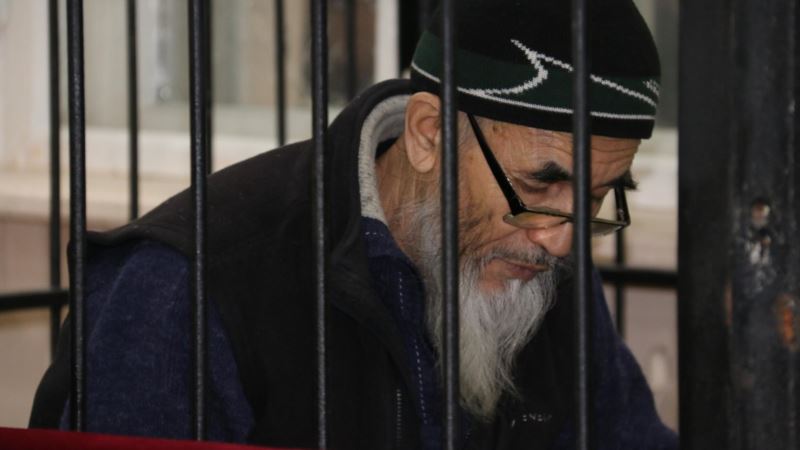 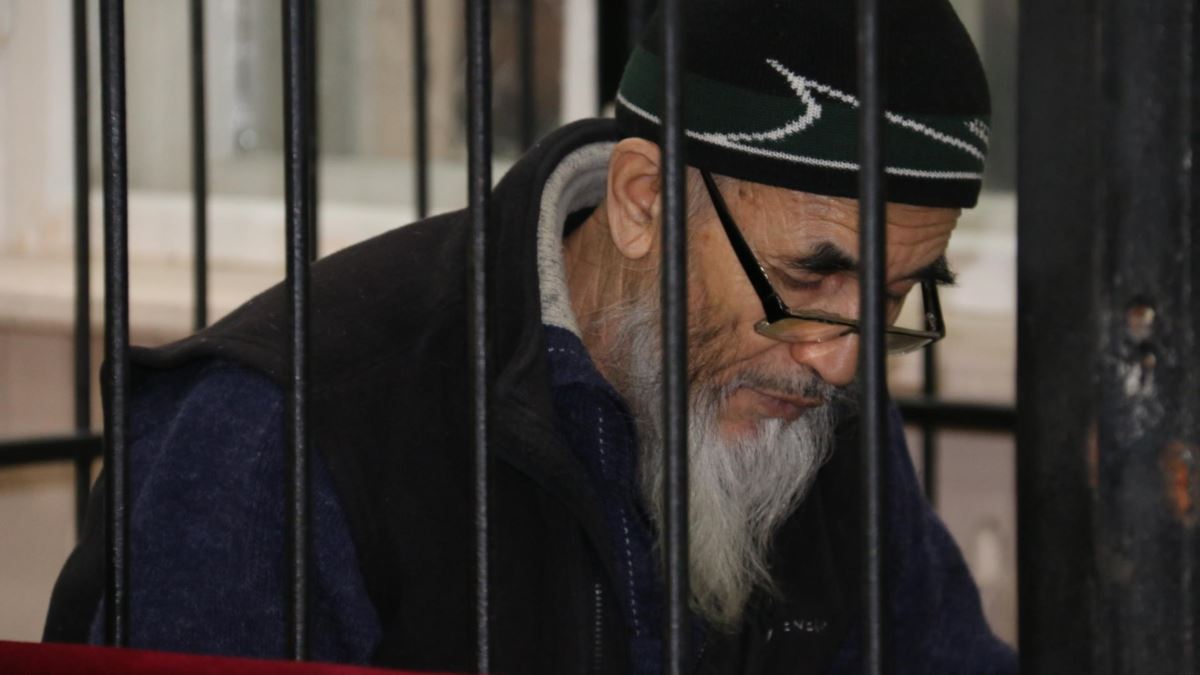 On July 25, rights defender Azimjan Askarov died in a prison in Kyrgyzstan.

Askarov had been in custody for 10 years, despite appeals from international and domestic rights organizations, the UN Human Rights Committee, the European Union, and individual governments who all pointed out violations of Askarov’s rights from the time he was detained until his death.

The official cause of Askarov’s death was respiratory problems, but his lawyer said Askarov was exhibiting symptoms of COVID-19 before his death.

There has been widespread outrage over Askarov’s death and calls for those responsible for his arrest, conviction, and imprisonment to be held responsible for their actions.

On this week’s Majlis podcast, RFE/RL’s media-relations manager for South and Central Asia, Muhammad Tahir, moderates a discussion about not only what happened to Askarov but the fate of other political prisoners in Central Asia who have been wrongly imprisoned.

This week’s guests are, speaking from the United States, Muhammad Bekjon, an independent journalist who was imprisoned for 18 years in Uzbekistan, and Bekjon’s daughter Aygul; from Almaty, Yevgeny Zhovtis, the director of the Kazakhstan International Bureau for Human Rights and Rule of Law; from California, Steve Swerdlow, longtime rights defender in Central Asia and an associate professor at the University of Southern California; and in Prague, Bruce Pannier, the author of RFE/RL’s Qishloq Ovozi blog.