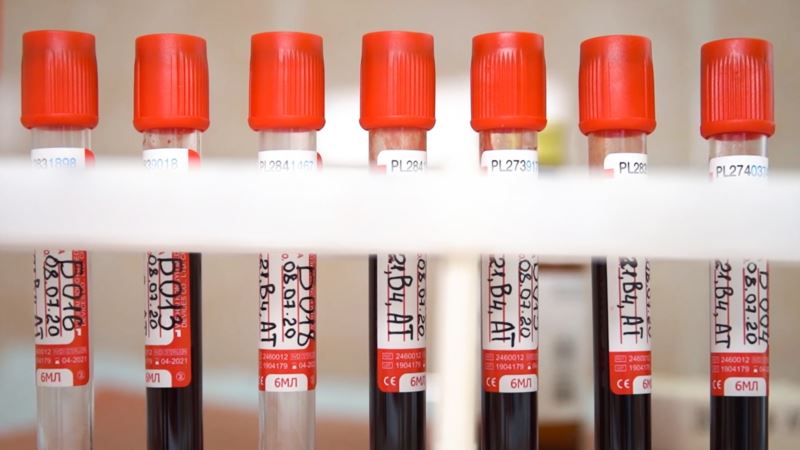 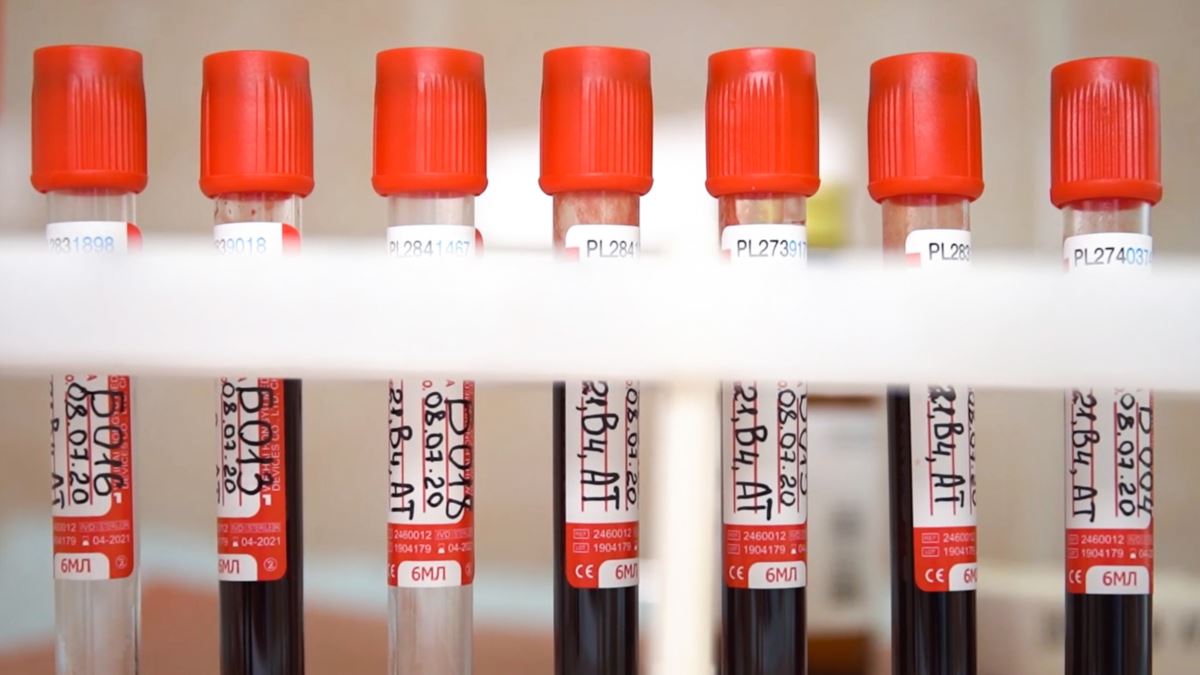 Researchers behind one of two Russian candidate vaccines against the coronavirus undergoing the approval process in that country say they plan to launch production in November, raising further questions about official Russian pledges to have a vaccination campaign well under way before then.

The director-general of the Vektor State Research Center of Virology and Biotechnology, Rinat Maksyutov, predicted on August 2 that his institution would start manufacturing a vaccine in November.

“We expect to start production already in November this year,” Maksyutov told Rossiya-1 TV’s Vesti program, according to TASS. “So closer to the end of this year and the start of next year we can talk about switching to vaccination at least for [people] from risk groups with a further switch to massive vaccination.”

Russian officials have consistently touted an aggressive schedule for a vaccine against the pathogen that has infected at least 849,000 and killed more than 14,000 people in Russia, the fourth- and 11th-worst figures in the world, respectively.

Many outside experts have expressed skepticism at some of the Russian claims, and few specifics have emerged amid widespread accusations that Moscow has lied about many aspects of the outbreak and officials’ handling of it.

President Vladimir Putin and many other officials have appeared especially keen to portray any progress as a testament to Russia’s place as a major global player in the fields of science and medicine.

Health Minister Mikhail Murashko further surprised many when he vowed on August 1 that Russia would implement “extensive vaccination” in October.

Speaking to journalists in Nizhny Novgorod, Murashko added that teachers and medical workers would be given priority for the vaccination program.

Murashko did not provide any other details about the vaccine or the vaccination program.

Earlier in the week, Reuters reported that an unnamed source had said Russia’s first COVID-19 vaccine candidate should secure government approval in August.

Russia reportedly has two candidate vaccines being considered for approval: Vektor’s and another developed by the Moscow-based Gamaleya Institute in cooperation with the Defense Ministry.

Few confirmable details have been released on either effort.

Well over 100 major candidate vaccine efforts are continuing around the world in an unprecedented dedication of scientific and medical resources to finding safe and effective vaccines and treatments against the deadly coronavirus that emerged in central China late last year to kill at least 685,000 people, throw billions of people into lockdowns to prevent its spread, and ravage economies around the world.

Many of the most optimistic researchers around the world have suggested the development of a vaccine against the SARS-CoV-2 virus at the heart of the six-month pandemic that has infected at least 17.8 million people around the world will take until the end of the year at least — still a remarkable pace compared to the years or decades that most vaccines take.

The head of Russia’s sovereign wealth fund that is financing vaccine research, Kiril Dmitriyev, has called it “a Sputnik moment,” in reference to the successful launch by the Soviet Union in 1957 of the world’s first satellite.

“Americans were surprised when they heard Sputnik’s beeping,” Dmitriyev told CNN. “It’s the same with this vaccine. Russia will have got there first.”

In testimony before the U.S. Congress on July 31, Anthony Fauci, the United States’ top infectious-diseases official, expressed concern about reported COVID-19 vaccines being developed in Russia and China.

With reporting by TASS, Reuters, and AFP