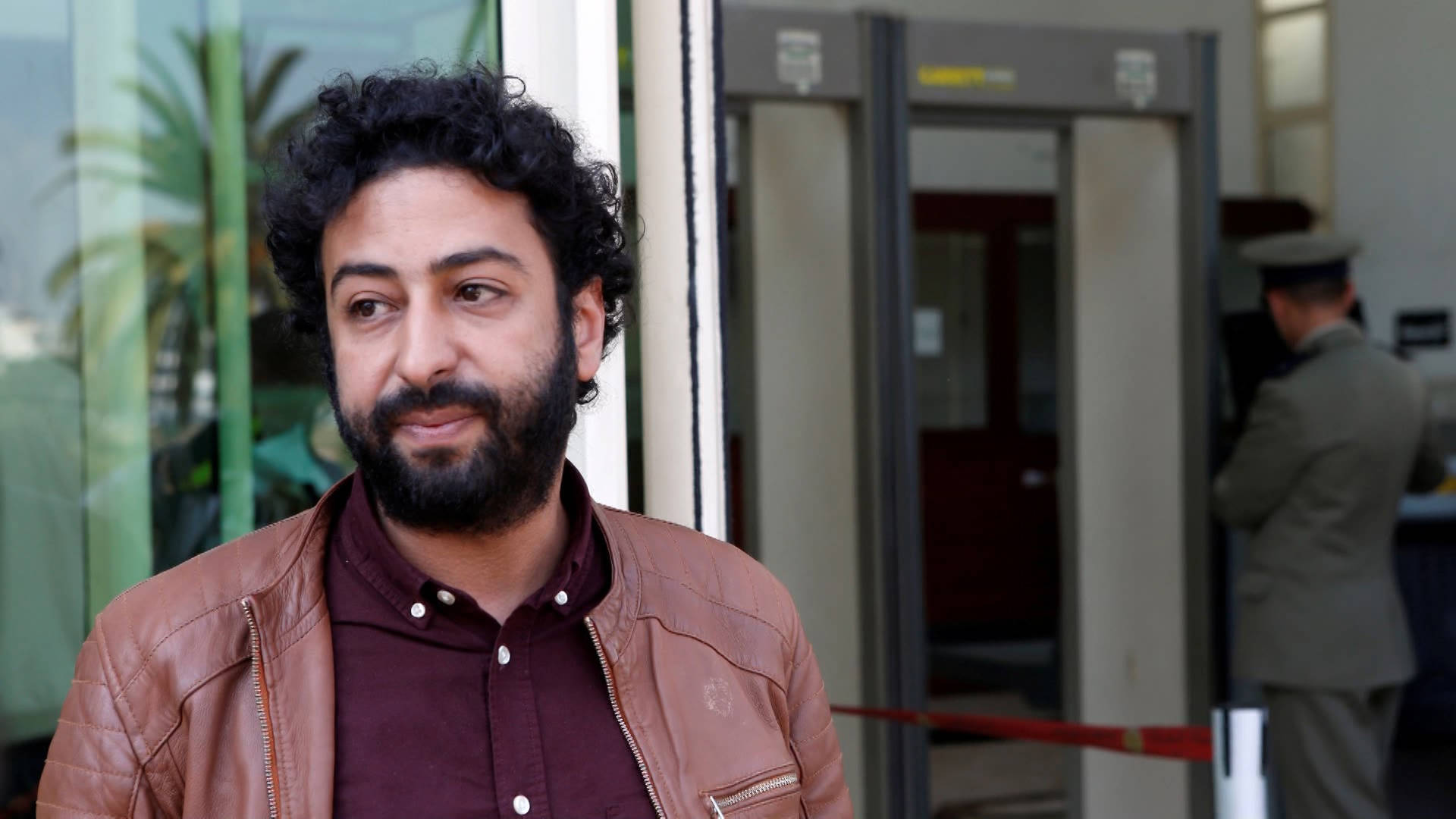 Award-winning journalist and human rights activist Omar Radi spoke to us from Casablanca on July 16. Two weeks later, on July 29, last Wednesday, Moroccan authorities arrested him on what press freedom advocates call “retaliatory charges.” Now a court has charged Radi with undermining state security by receiving foreign funding and collaborating with foreign intelligence, and also charged him with rape. He is reportedly being held in a prison that is a COVID hot spot, and has not been allowed to have visits from his lawyer or his parents. We feature our interview with Radi, which focuses in part on an Amnesty International report, published about one month before his arrest, that alleges Moroccan authorities hacked his phone using Pegasus spyware from the Israeli company NSO Group.