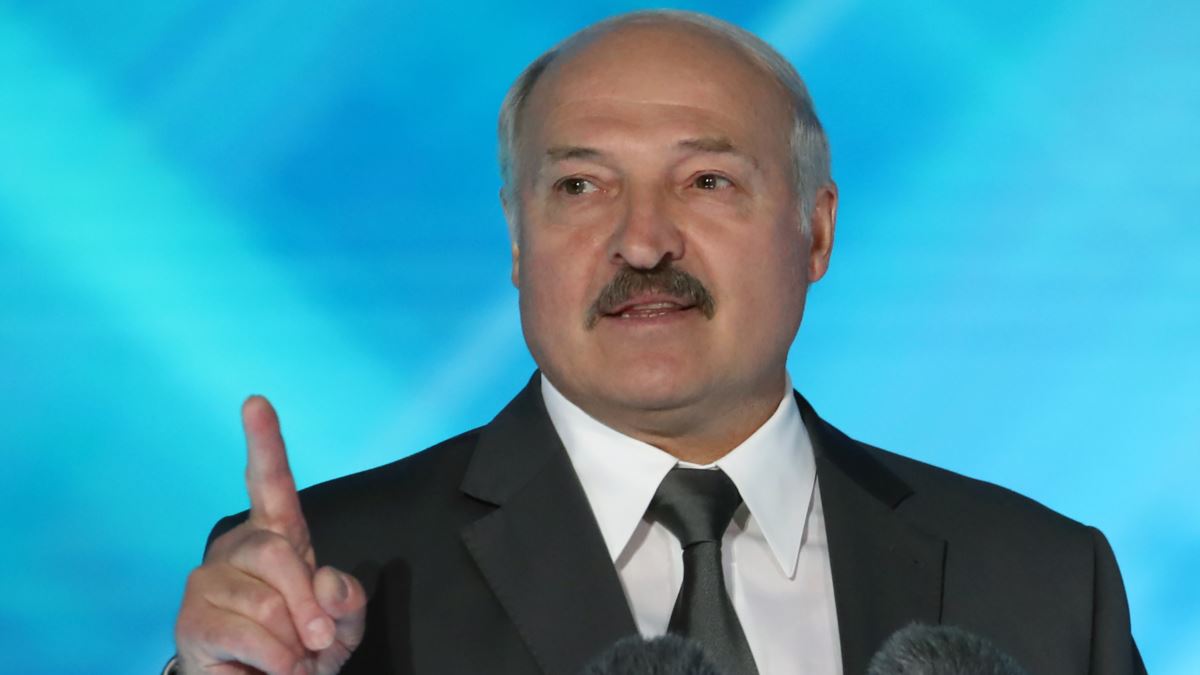 Belarusian President Alyaksandr Lukashenka has attacked his reformist political opponents ahead of the country’s August 9 presidential election, accusing them of being well-paid “foreign agents” who are attempting to return Belarus to the “chaos” of the 1990s.

“Those who demand changes, reforms, and the return of the old constitution just want the return of the chaotic 1990s,” Lukashenka told lawmakers from both chambers of parliament who were part of an audience gathered at the Palace of the Republic in Minsk on August 4. “Do not believe those who promise a golden hill.”

Lukashenka’s 26 years of authoritarian rule look increasingly vulnerable ahead of the August 9 election, although most analysts say he will likely win through a combination of fraud and repression against an energized opposition.

“Unfair methods are used to involve our youth into protest actions,” Lukashenka said. “No one is going to steal your votes.”

Lukashenka called reforms demanded by the opposition “a gift to crime and criminal business,” adding that economic reforms and privatization are not necessary and are dangerous.

In recent weeks, Lukashenka has been meeting with Interior Ministry officials and inspecting the military, sending an signal that he may order a crackdown by security forces to quell unrest against his increasingly unpopular rule.

“I call on all parents and teachers to keep our youth from bad deeds…. So that they would not follow the puppet masters,” he told parliament.

Lukashenka also said the youth in Belarus are “shamelessly used” for political purposes.

Lukashenka also urged the opposition to stay out of the way and allow his government to bring prosperity to the country.

“Do not stay in the way if you do not know what to do. Let us take care of the country. In two-three years we will rectify the situation.”

Lukashenka’s government has alleged that 33 mercenaries from the private Russian firm Vagner group who were detained last month in Belarus were trying to destabilize Belarus ahead of the election.

The Kremlin has rejected the accusations, saying that the men were detained while in transit to Istanbul before flying to “a third country.”

“Their destination was not Istanbul or Venezuela, it was Belarus…. Do not believe in those lies,” Lukashenka told parliament.

The lead up to the vote has been marred by dubious disqualifications and an unprecedented scale of detentions and other persecution against a backdrop of a pandemic and pro-democracy protests.

More than 1,100 people have been arrested since campaigning began, including politicians, organizers, and journalists.