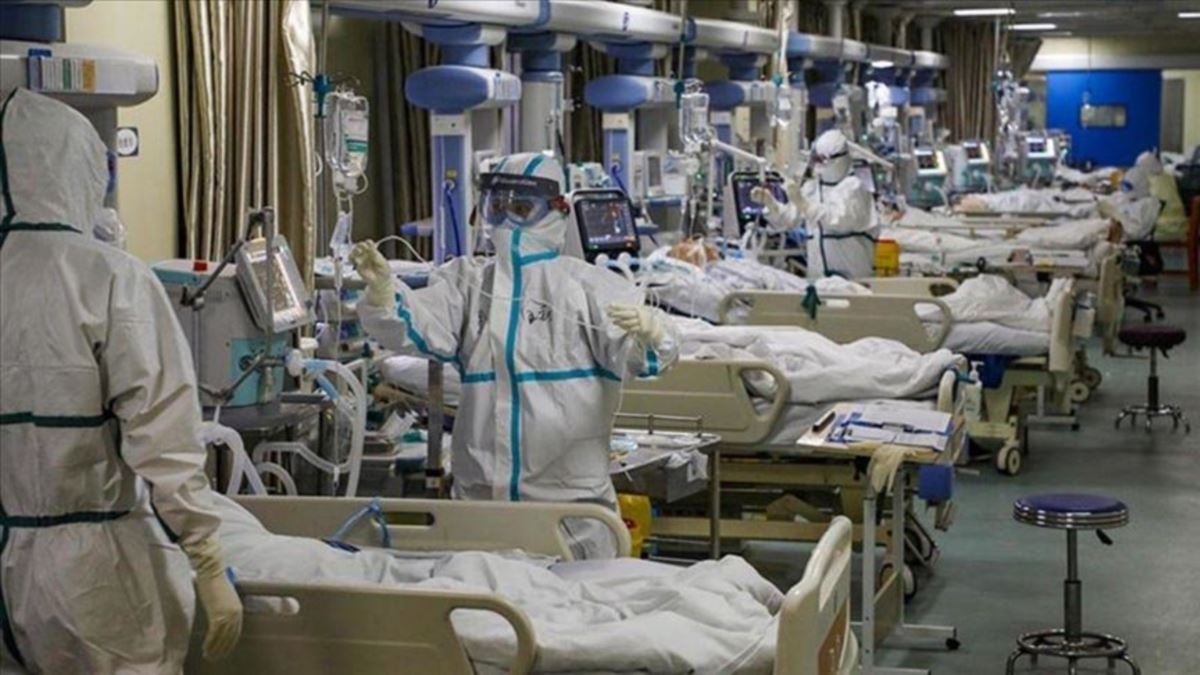 The Iranian government has drastically underreported data on coronavirus cases and deaths, according to state records secretly sent to the BBC.

The figures show nearly 42,000 people died with symptoms of COVID-19, the disease caused by the coronavirus, through July 20. That compares with 14,405 deaths reported by the Health Ministry over the same time period, the British news agency reported August 3.

The data, sent to the BBC by an anonymous source, include details of daily admissions to hospitals such as names, age, gender, symptoms, and time spent in the hospital. They also show any underlying conditions patients might have had.

The BBC said the data correspond to information it has about living and deceased patients.

Iran was one of the nations most impacted by the novel coronavirus early on in the pandemic and there have been lingering doubts about the accuracy of the data published by the government. China is another country whose official coronavirus data has been questioned by observers.

The BBC said the information sent by the anonymous source reveals significantly lower daily numbers, suggesting they were deliberately suppressed.

The source told the BBC the reason for sharing the data was to “shed light on truth” and to end “political games” over the coronavirus pandemic.

The data show that the initial rise in deaths in early March was much steeper than official figures. It also shows that by mid-March deaths were five times higher than the official figure.

The Health Ministry has said that the country’s reports to the World Health Organization regarding the number of coronavirus cases and deaths are “transparent” and “far from any deviations.”

The BBC quotes a former MP and official at the Health Ministry as saying that the Iranian government was “anxious and fearful of the truth” when the coronavirus first hit Iran.

“The government was afraid that the poor and the unemployed would take to the streets,” said Nouroldin Pirmoazzen.

Iran already faced difficult economic conditions before the pandemic. Sanctions that followed the U.S. withdrawal from the nuclear deal have hurt the economy, and the country experienced anti-government protests in November that turned deadly.

Tensions between the United States and Iran grew even more tense in January after a U.S. drone strike near Baghdad’s airport that killed Qasem Soleimani, a powerful commander of Iran’s Revolutionary Guards Corps.

Iran responded by firing on a civilian aircraft that its forces mistook as hostile. The Kyiv-bound flight was struck by two missiles and crashed just after takeoff from Tehran’s main airport on January 8, killing 176 people.

Based on reporting by the BBC