A flight attendant in French Polynesia has tested positive for covid-19 – the second Tahiti infection recorded in three days.

The person has been placed in isolation.

A month ago, Air Tahiti Nui resumed regular flights to France and in mid-July it added Los Angeles to its network coinciding with the lifting of quarantine requirements for people landing in Tahiti.

At the weekend, an American tourist tested positive for covid-19 in a self-test carried out while travelling on the Paul Gauguin cruise ship.

The ship returned to port two days ago and all other 339 people on board subsequently tested negative and were allowed to disembark.

The French Polynesian President, Edouard Fritch, said 24 tests of the closest contacts were carried out immediately while the remaining 315 tests of passengers and crew were completed on Tuesday.

‘No breaches’ of health protocol
The French High Commissioner, Dominique Sorain, said there were no breaches of the health protocol which required travellers from abroad to test negative no more three days before arriving in Tahiti.

Travellers then must self-test on the fourth day of their stay.

However, Fritch said from now on a covid-19 test would be added for those wanting to board for a cruise.

He said the woman in question who had tested positive was asymptomatic.

He said tests would be carried out among the people she had contact with in Bora Bora where the Paul Gauguin was for two days before aborting the cruise.

The ship’s operator, Ponant, was offering several compensation options to the customers whose cruise was cut short. 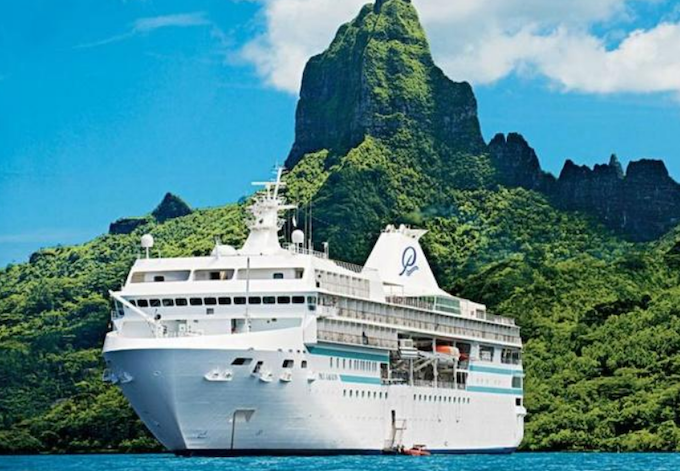