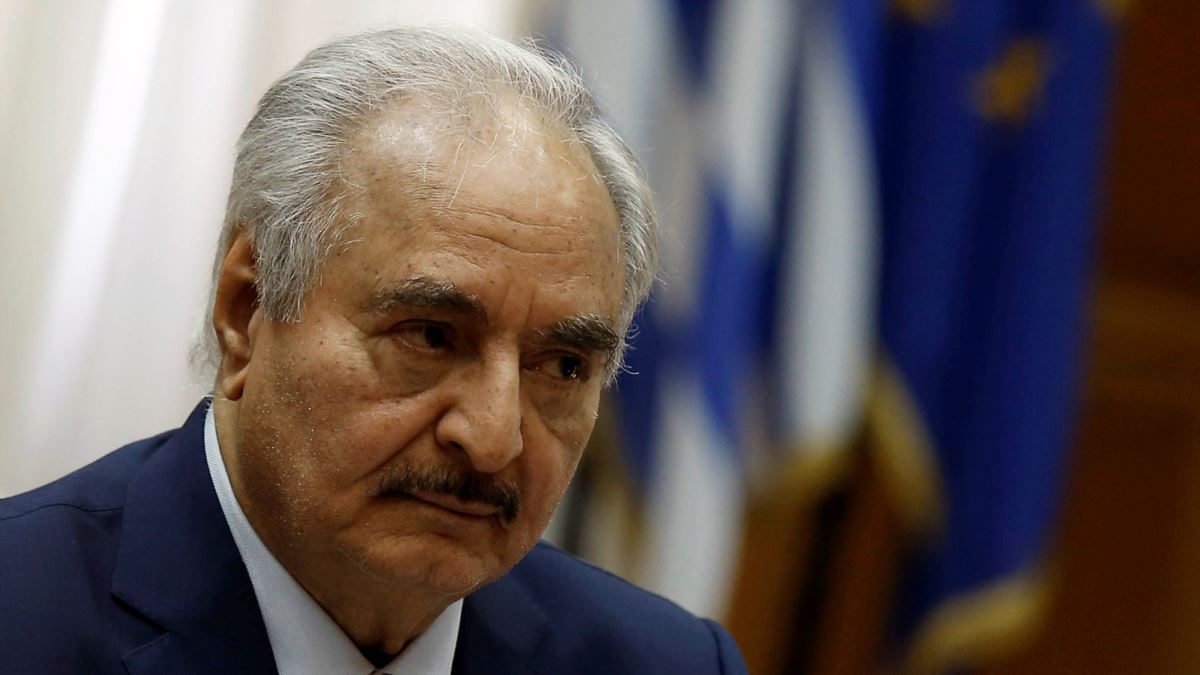 WASHINGTON — The United States has said it is “deeply troubled” by growing violence in Libya and called on foreign powers to end their proxy war in the troubled North African nation.

“We strongly oppose foreign military involvement, including the use of mercenaries and private military contractors, by all sides” in Libya, White House national-security adviser Robert O’Brien said in a statement on August 4.

The U.S. military has accused Moscow of supplying Russian mercenaries and military hardware to Libya in an attempt to gain a foothold in the North African country.

The Pentagon has said that Russia is using the Vagner Group, a private Russia paramilitary organization believed to be close to the Kremlin, as a “proxy” in Libya to establish a long-term presence on the Mediterranean Sea.

Russia has been helping Libyan commander Khalifa Haftar’s self-styled Libyan National Army (LNA) in the east of the country in its fight against the UN-recognized Government of National Accord (GNA) based in the capital, Tripoli.

Turkey, which has deployed troops, drones, and Syrian rebel mercenaries to Libya, supports the government in Tripoli, alongside Qatar and Italy.

Ankara’s intervention in Libya in January turned the tide of the war by rolling back Haftar’s offensive against Tripoli.

O’Brien said President Donald Trump has spoken with “several” world leaders over the past few weeks to discuss the deteriorating situation in Libya.

The United States is calling on foreign powers to allow Libya’s National Oil Corporation, the nation’s main source of revenue, to resume its work.

Oil is being illegally exported from the country, depriving the struggling government of cash to repair its economy.

The United States is also calling for a cease-fire and for countries to respect a UN arms embargo.

Libya has been torn by civil war since a NATO-backed popular uprising ousted and killed the country’s longtime dictator, Colonel Muammar Qaddafi, in 2011.