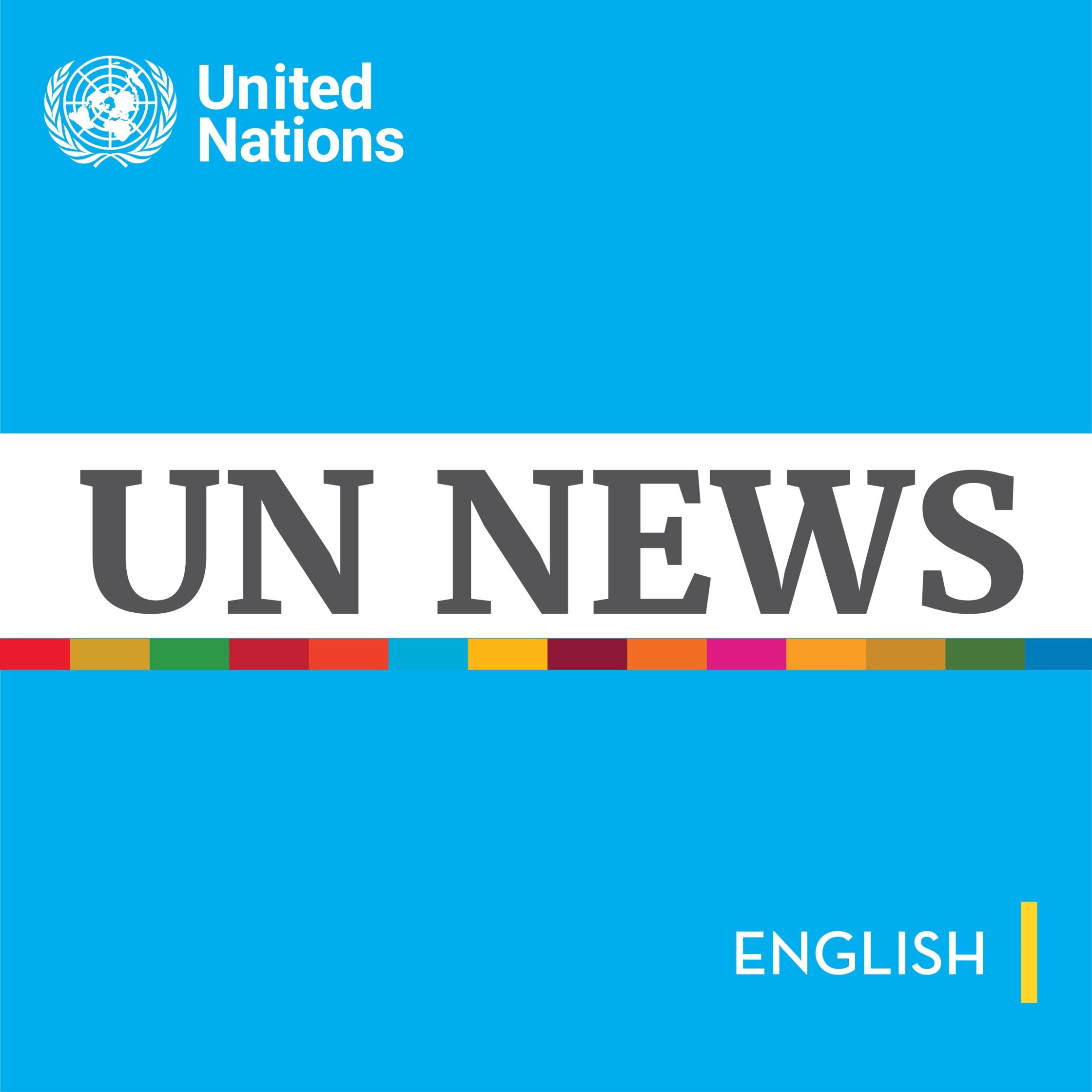 UN peacekeepers in Lebanon has been busy helping the authorities in the aftermath of the devastating explosion in Beirut on Tuesday that’s left dozens dead and thousands injured.

Although UNIFIL – the UN peacekeeping force in Lebanon – is based in the south of the country, a ship from its Maritime Task Force that was docked in the port was damaged, leaving some of the Mission’s sailors seriously injured.