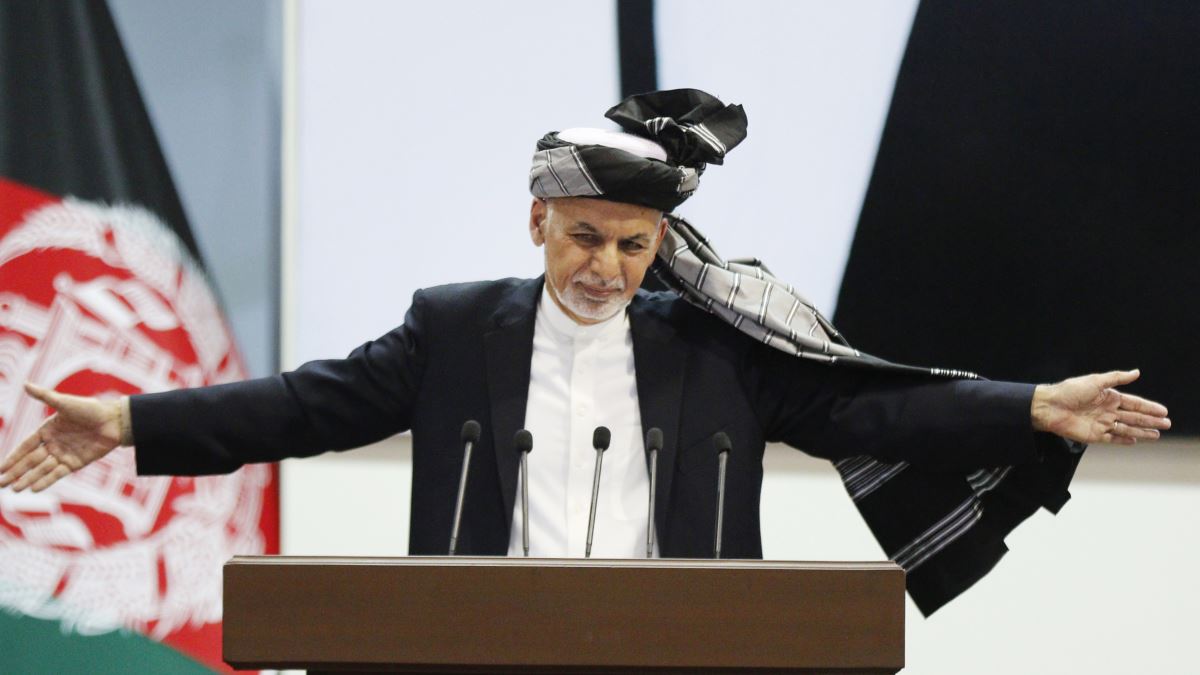 The Afghan government will convene a a grand assembly of elders known as a Loya Jirga in Kabul on August 7 to decide the fate of hundreds of Taliban prisoners who the group insists should be released before they join peace talks with the government.

Last week, Afghan President Ashraf Ghani ordered the release of 500 Taliban prisoners as a goodwill gesture amid a three-day cease-fire proposed by the Taliban and agreed to by the Afghan government that ended on August 2.

Ghani said the government has released 4,600 Taliban prisoners out of the 5,000 pledged in a landmark agreement signed in February by the United States and the Taliban.

But Ghani said he has “no authority” under the country’s constitution to release the remaining 400 inmates on the Taliban’s list because of their involvement in serious crimes.

Ghani then announced he would summon the Loya Jirga to decide the fate of the remaining 400 prisoners on the Taliban’s list.

The Taliban says it has freed all 1,000 prisoners it had pledged in the agreement with U.S. negotiators and insists on its demand for the release of the remaining 400 prisoners on its list.

Ghani’s spokesman, Sediq Sediqqi, said the assembly will also decide “what kind of peace it wants.”

Critics have accused Ghani of delaying peace talks with the Taliban to retain power because it is widely speculated that negotiations could seek a neutral interim government.

Ghani, who has insisted he will complete his five-year term, was elected in a disputed presidential election held last year.

Ghani has called on the Taliban to enter into peace talks as soon as possible.

The United States has reportedly proposed the Taliban prisoners be transferred from Afghan jails to a location where they would be under both Taliban and Afghan government surveillance.

Of the 400 Taliban prisoners left, around 200 are accused by the Afghan government of masterminding attacks on embassies, public squares, and government offices, killing thousands of civilians in recent years.

The Loya Jirga, held under a giant tent, is a centuries-old institution used to build consensus among Afghanistan’s rival tribes, factions, and ethnic groups.

Such a meeting is traditionally convened under extraordinary circumstances to discuss matters of national importance.

Since the U.S.-Taliban agreement in February, 3,560 Afghan security personnel have been killed in attacks by militants, Ghani said last week. He said thousands more have been wounded.

In the same week, UN Assistance Mission in Afghanistan (UNAMA) said in a report that more than 1,280 Afghan civilians had been killed during the first half of 2020 — mainly as a result of fighting between Afghan government forces and Taliban militants.

With reporting by Reuters and AP