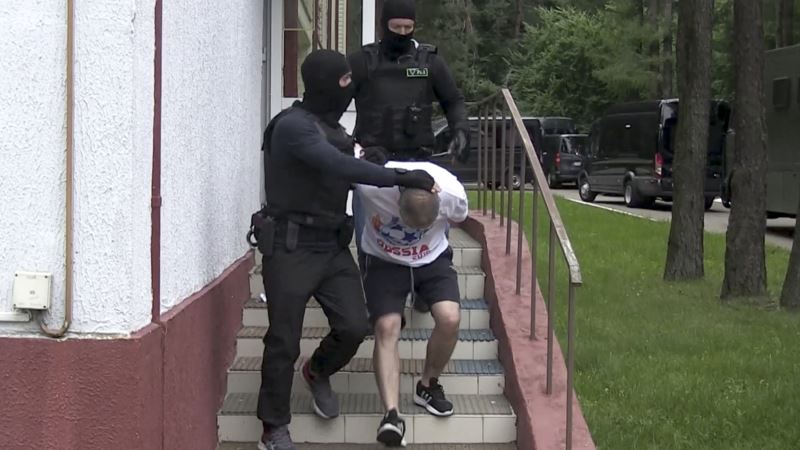 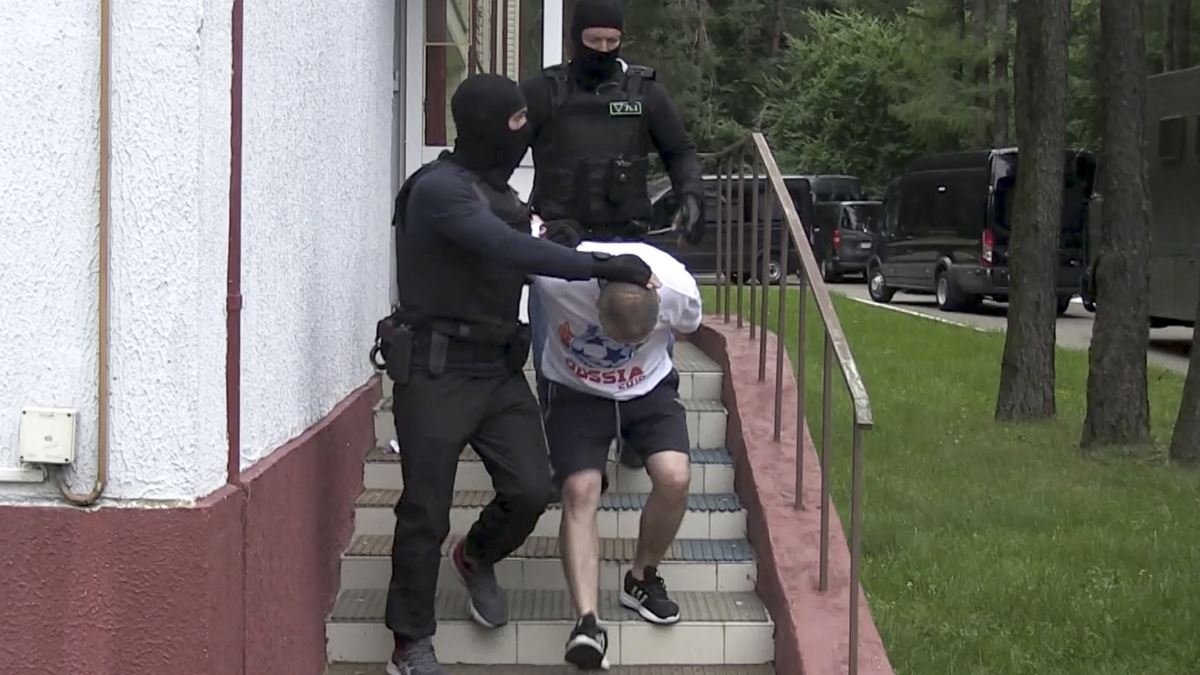 The Belarusian presidential office and the Kremlin said the two leaders had a telephone conversation on August 7, two days before the presidential election in Belarus, where Lukashenka, who has run the country with an iron hand for 26 years, is seeking another term amid protests.

Kremlin’s press service said that during the talks “confidence was expressed that the situation [around the Vagner mercenaries] will be resolved in the spirit of mutual understanding.”

Lukashenka’s press service said that the agreement was reached “to investigate every detail in the case to find out the real reasons of the situation, find responsible ones and hold them accountable.”

The press services also said other issues related to bilateral relations were discussed, with the Kremlin’s stressing that Putin expressed hope that the August 9 presidential election in Belarus will proceed “in a calm atmosphere.”

The telephone talk was held a day after Lukashenka ordered his government to invite Ukrainian and Russian prosecutors to Belarus to investigate the 33 mercenaries.

Lukashenka replied to Medvedev’s remarks at the August 6 government meeting in Minsk, saying: “There is no need to scare us with repercussions. We are aware of all repercussions.”

On July 29, Belarusian authorities announced they had detained 32 contractors from the Vagner Group near Minsk and apprehended another private security contractor from the firm in southern Belarus.

They were arrested on charges of trying to destabilize Belarus ahead of the election.

The Ukrainian Prosecutor-General’s Office said on July 31 that Kyiv would seek the extradition of 28 of the Vagner detainees on charges they had fought alongside Russian-backed separatists in eastern Ukraine. It said nine Ukrainian citizens are among the 28.

Moscow insists that all of the detainees are Russian citizens. It has called on Minsk to release the men and let them return to Russia.

According to the Russian authorities, the 33 men were traveling through Belarus on their way to Istanbul before flying to “a third country.”

However, Lukashenka said Russia’s claim about the mercenaries being en route to Turkey was “a lie.”

Lukashenka suggested the detained men were plotting a “color revolution” in Belarus — a reference to popular upheavals that have toppled governments in Georgia, Ukraine, and Kyrgyzstan during the past two decades.

Lukashenka also reiterated his earlier warnings that he will not allow any “Maidan”-style anti-government protests in Minsk during the election or the day after the vote.

The head of the Belarusian Security Council, Andrey Raukou, said on July 30 that the authorities were continuing to search for “upwards of up to 200 militants” said to be part of the alleged destabilization plot.

Belarus’s presidential election is shaping up to be a tough race for incumbent Lukashenka, an authoritarian leader who has been in power since 1994.

Lukashenka has cracked down on his political opponents during the election campaign, with the country’s law enforcement agencies arresting hundreds of people — including journalists, bloggers, and political activists.

Charges also have been pressed against two potential candidates from the opposition, effectively preventing them from competing against Lukashenka in the election.