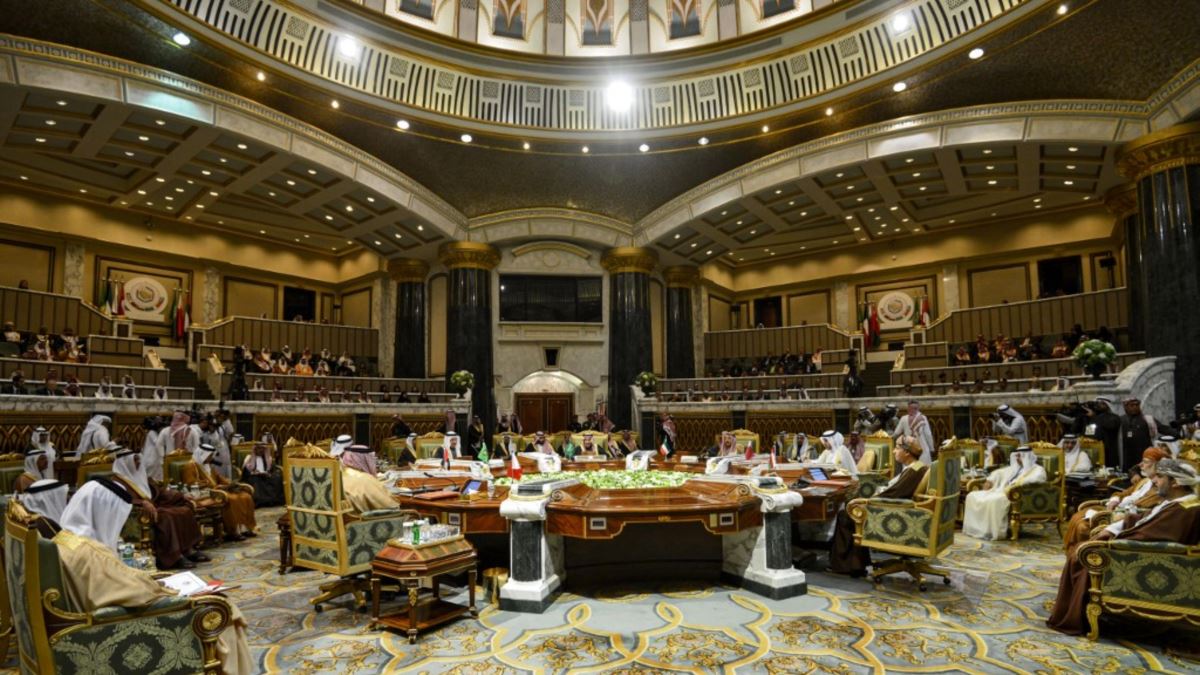 The Gulf Cooperation Council has sent a letter to the United Nations endorsing an extension of an arms embargo on Iran, which the United States has vehemently argued must not be allowed to expire.

The letter, signed by General-Secretary Nayef al-Hajraf on behalf of the bloc, said that since the Iran nuclear deal was signed in 2015, “Iran has not ceased or desisted from armed interventions in neighboring countries, directly and through organizations and movements armed and trained by Iran.”

It would therefore be “inappropriate” to lift restrictions until Iran “abandons its destabilizing activities in the region and ceases to provide weapons to terrorist and sectarian organizations.”

Musavi also criticized the Gulf Arab countries for being among the largest arms buyers “in the region and the world.”

The UN banned Iran from buying major foreign weapons systems in 2010 amid tensions over its nuclear program. The embargo has kept Iran from purchasing foreign-made conventional weapons like fighter jets, tanks, and warships.

U.S. Secretary of State Mike Pompeo has warned that allowing the embargo to expire would further destabilize the Middle East, put Israel and Europe at risk, and endanger U.S. lives. The United States will seek a UN Security Council vote this week to extend the embargo, Pompeo said.

The U.S.-drafted resolution seeks to extend the embargo, which is set to be progressively eased beginning on October 18 under a Security Council resolution that enshrined the 2015 nuclear deal between Tehran and world powers.

In the Security Council, veto-wielding Russia and China have said they oppose extending the arms embargo and have questioned Washington’s right to use a disputed legal move to force a return of UN sanctions on Iran after its unilateral withdrawal from the nuclear deal in 2018.

If the Security Council doesn’t prevent Iran from buying and selling weapons when the embargo ends, Washington has said it will trigger a “snapback” of all UN sanctions on Iran.