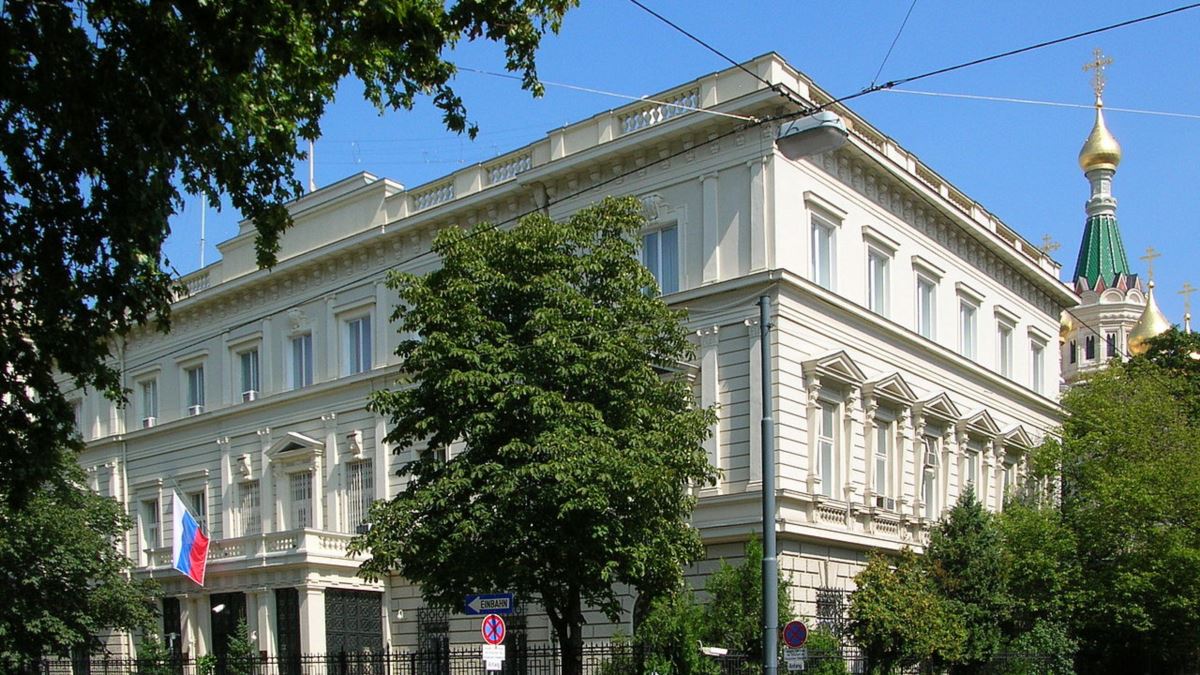 Austria has announced the expulsion of a Russian diplomat reported to be involved in economic espionage.

Russia hit back, announcing that a diplomat with the Austrian Embassy in Moscow had been declared persona non grata.

The Austrian Foreign Ministry said a diplomat at the Russian Embassy in Vienna was being ordered to leave because of behavior that was not compatible with the Vienna Convention on Diplomatic Relations.

The ministry did not provide further details, but the Austrian daily newspaper Kronen Zeitung reported the Russian diplomat had spied with the help of an Austrian citizen at a technology company for years.

The Russian Embassy to Vienna said on its website that it was “appalled by the unfounded decision of the Austrian authorities, which is damaging to constructive Russian-Austrian relations.”

The Russian Foreign Ministry later announced the expulsion of an Austrian diplomat, saying the decision was “based on the principle of reciprocity.”

In 2018, Austria declined to join the majority of EU countries that expelled Russian envoys over the poisoning of former Russian spy Sergei Skripal and his daughter in Britain.

Based on reporting by AP, AFP, and Reuters