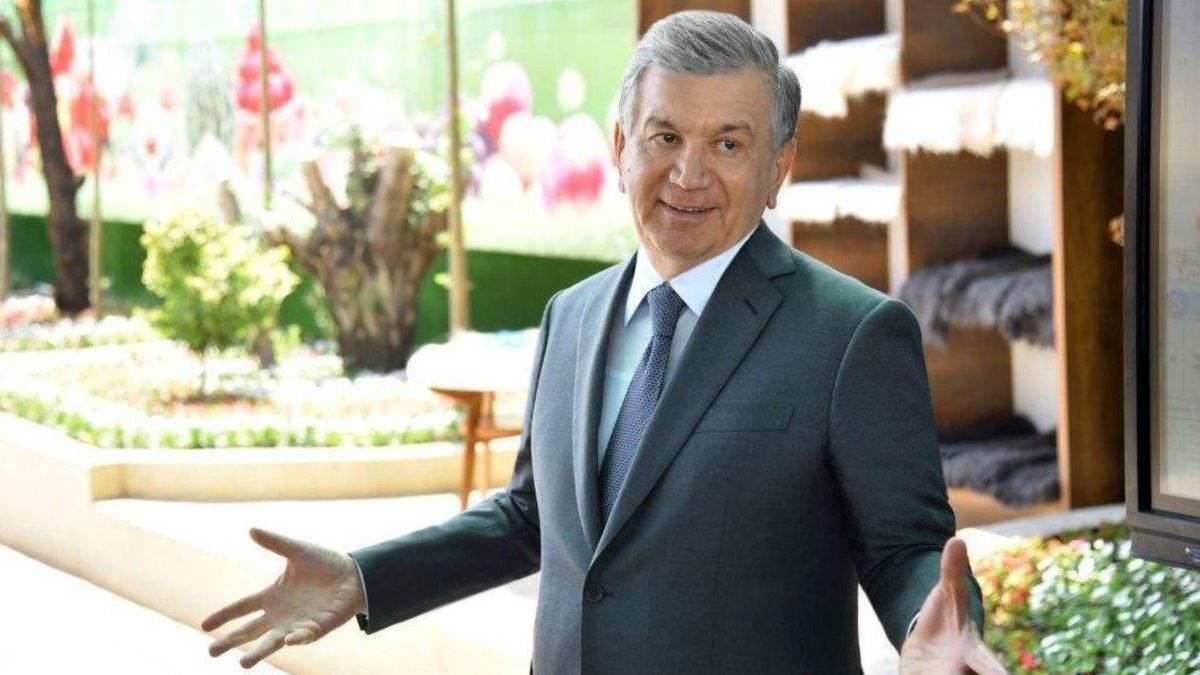 On September 2, 2016, the Uzbek authorities announced the death of Islam Karimov, who had been president since independence in 1991.

During Karimov’s last years in power, Uzbekistan had become increasingly isolationist and its economy was in decline.

Since taking over, Mirzioyev has promised to make changes in Uzbekistan’s policies.

On this week’s Majlis Podcast, RFE/RL’s media-relations manager for South and Central Asia, Muhammad Tahir, moderates a discussion on what has and has not changed since Mirziyoev became Uzbekistan’s leader.

This week’s guests are, speaking from Pittsburgh, Pennsylvania, Jennifer Murtazashvili, veteran Central Asia watcher, an associate professor at the University of Pittsburgh, director of the Center for Governance and Markets, and a former president of the Central Eurasian Studies Society; from Prague, Alisher Sidik, the director of RFE/RL’s Uzbek Service, known locally as Ozodlik; and Bruce Pannier, the author of the Qishloq Ovozi blog.