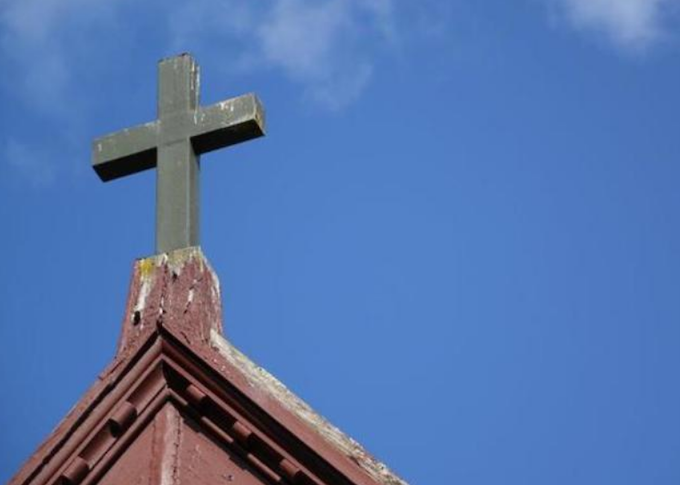 Evangelical worshippers said to be sceptical about the seriousness of the covid-19 pandemic, as church and community leaders say they face a battle to check the spread of false information. Image: Tracy Neal/RNZ file

New Zealand churches with US links are being blamed for spreading covid-19 misinformation.

Health Minister Chris Hipkins has said some of the 43 people linked to the Mt Roskill Evangelical Fellowship church “mini-cluster” in Auckland were sceptical about the seriousness of the pandemic, as church and community leaders say they face a battle to check the spread of false information.

Pakilau Manase Lua grew up in the Seventh Day Adventist church and said his own friends and family were guilty of spreading conspiracies and false information about covid-19.

“I’ve personally received lots of private messages regarding information that people think is useful but is purely disinformation, either about the virus itself or fear around the vaccine,” he said.

Pakilau, who is the chairman of the Pacific Leadership Forum’s Pacific Response Coordination Team, said this spread was especially rife among those with links to conservative evangelical or pentecostal churches in the United States.

Losing the battle
Media chaplain and Wesleyan Methodist minister Frank Ritchie said some ministers were losing the battle to stem the flow of misinformation among their congregations.

“What I’m seeing is ministers who are doing the right thing, but their people are being indoctrinated online.” 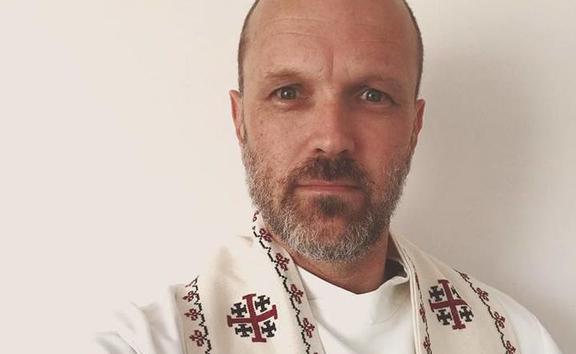 Methodist minister Frank Ritchie … “ministers are doing the right thing, but their people are being indoctrinated online.” Image: RNZ

Some congregation members were angry their minister did not agree with what they were reading on the internet about covid-19, he said.

A study by Te Puunaha Matatini found there was a spike in mainstream media coverage of conspiracy theories following the fresh outbreak of covid-19 in August.

Researcher Kate Hannah said they were often spread by marginalised people who were historically distrustful of science or government.

But there was hope.

“Good news spreads just as fast as bad news does on social media and on mainstream media,” she said.

Hannah said the key was to use role models relevant to those communities affected by conspiracies and misinformation, in order to rebuild trust. 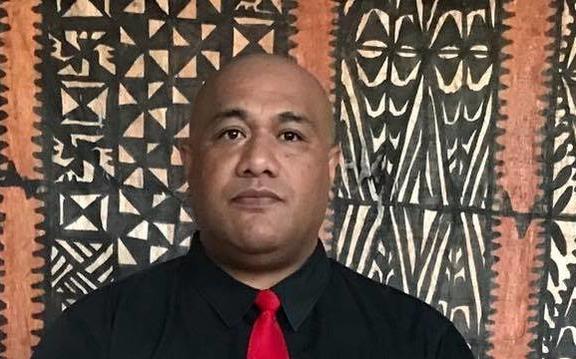 Pakilau Manase Lua … “We tell them straight up ‘that’s rubbish’ and ‘here’s the other side’.” Image: RNZ

Pakilau, who set up an online Kava Club during the March lockdown, said the forum was often used to spread fear and misinformation about the coronavirus.

But he was also using it as a space to challenge that, with some success.

“We tell them straight up ‘that’s rubbish’ and ‘here’s the other side’,” he said.

“So we give them the information and evidence and every now and then we’ll have a win, but it is hard because there is so much disinformation out there.

Meanwhile, the Ministry of Health has asked for all 332 members of the Mt Roskill Evangelical Fellowship, and anyone who has been in close contact with them, to be retested for covid-19. 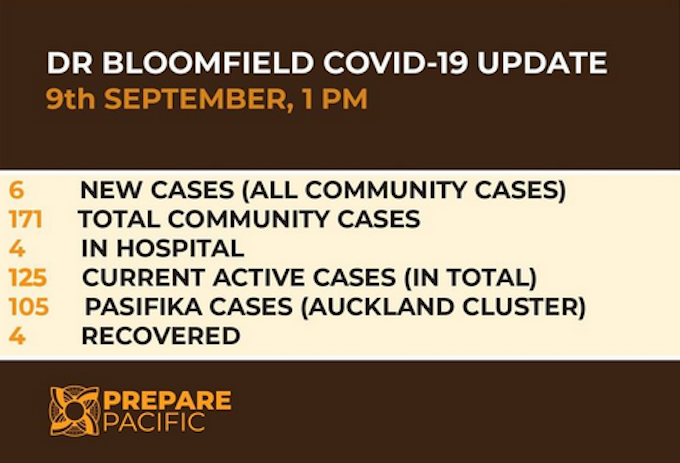