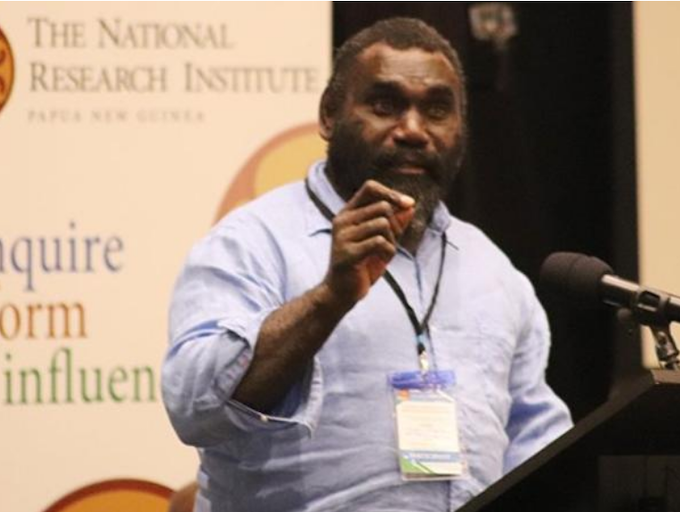 Raivet, who is the surrogate for retiring President John Momis, is now in second place behind Toroama.

In third place is the former president, James Tanis.

Toroama believes that as the vote count moves north he will continue to hold his lead, though Tanis says it is too early to call.

Raivet was put forward as a candidate after the Papua New Guinea Supreme Court ruled out Momis’ bid for a third term.

He is a former naval captain and has been the acting chief secretary of the Bougainville government.

There are 25 people contesting the presidency and the proportional voting system in Bougainville means votes are re-allocated when candidates fade during the count.

Meanwhile, a number of constituency seats have been decided and they include one notable loss, that of Albert Punghau, in the Siwai district.

Punghau, as the Minister of Peace Agreement Implementation, had been instrumental in ensuring last year’s referendum on independence from PNG went smoothly.