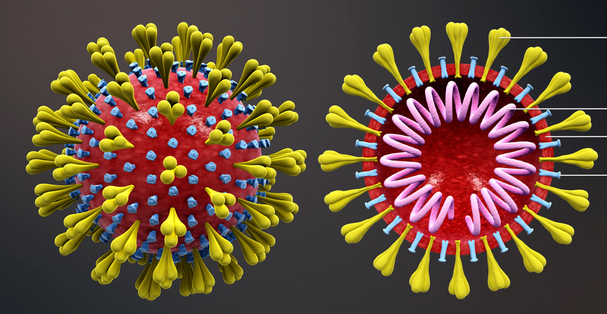 This week on CounterSpin: There is the fact that, back in February, Donald Trump was saying one thing to the public about the coronavirus while saying something else entirely in late night calls to a once-hotshot reporter. And there is the fact that the reporter chose not to share that information with the public until his book was ready to sell. Combined, those facts go a ways toward explaining the particular coronavirus nightmare the US faces, with a president who says and does whatever, public health and humanity be damned, and—where there should be a vigorous, principled check on that—a press corps that can’t seem to remember whose interest they’re meant to represent.

We talk about seeing around the limitations of corporate media’s storyline when it comes to vaccines and treatments for Covid-19 with Peter Maybarduk; he’s director of the Global Access to Medicines Program at Public Citizen. They have a new report about the impact (so far) of Gilead’s monopoly control of the possible treatment drug Remdesivir.

Also on the show: Corporate predations on public health, police killing of Black people and abuse of those protesting those killings, overt GOP efforts to interfere with the vote, environmental protections gutted, millions of people out of work and facing eviction, while billionaires get richer?  Everywhere you turn is a reason to protest. And calling your congressmember is crucial, but if it were enough, well, we’d be done. But as more and more people decide they have to speak up, show up, with others, in the streets—that it’s not just meaningful but necessary—they are met with tear gas, rubber bullets, truncheons and the specter of being carted off in unmarked vans, or facing felony charges that will upend their lives. It looks like law enforcement being themselves lawless, but in fact, there is a connection—underexplored —between brutish police responses to peaceful protests and a history of Supreme Court rulings around the First Amendment you thought you knew. We’ll fill in some missing history with constitutional law attorney Kia Rahnama, author of a recent article titled “How the Supreme Court Dropped the Ball on the Right to Protest.”