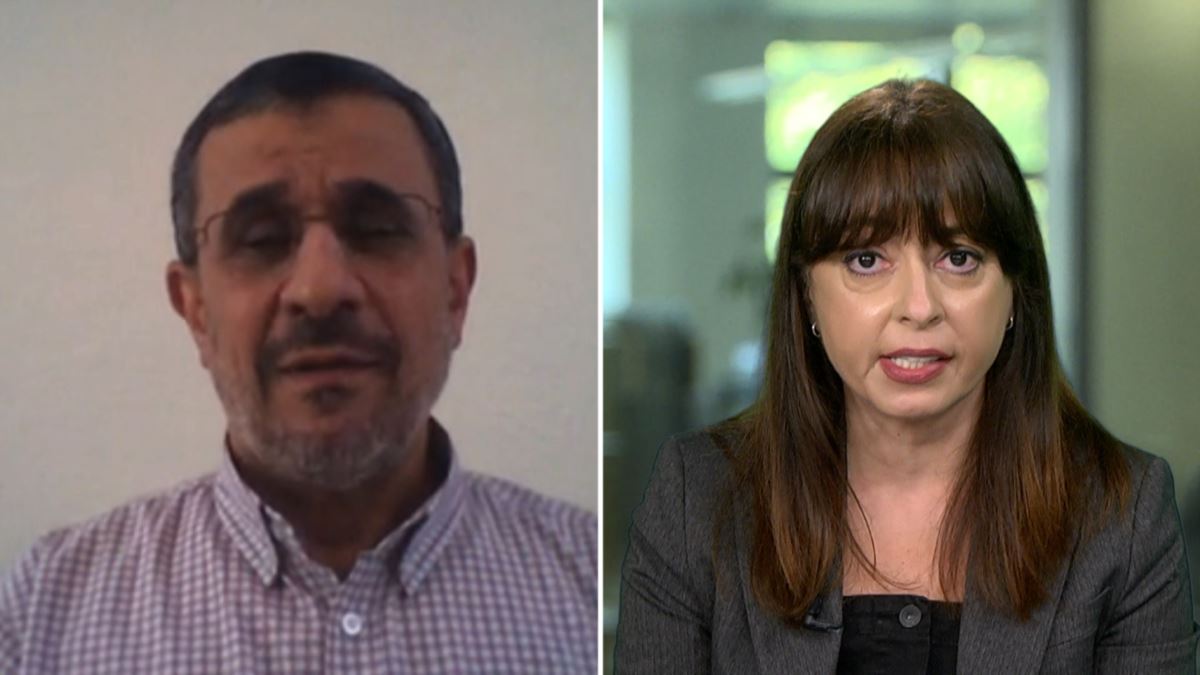 His two-term presidency (2005-13) was marked by human rights violations, including a violent crackdown on demonstrators protesting his disputed reelection, the arrests and harassment of prominent opposition figures and journalists — including RFE/RL correspondents. But in an often testy interview with RFE/RL, Mahmud Ahmadinejad says he has no regrets – although he avoids answering tough questions about his rule. He spoke via Skype from Tehran to RFE/RL’s Golnaz Esfandiari on September 16.