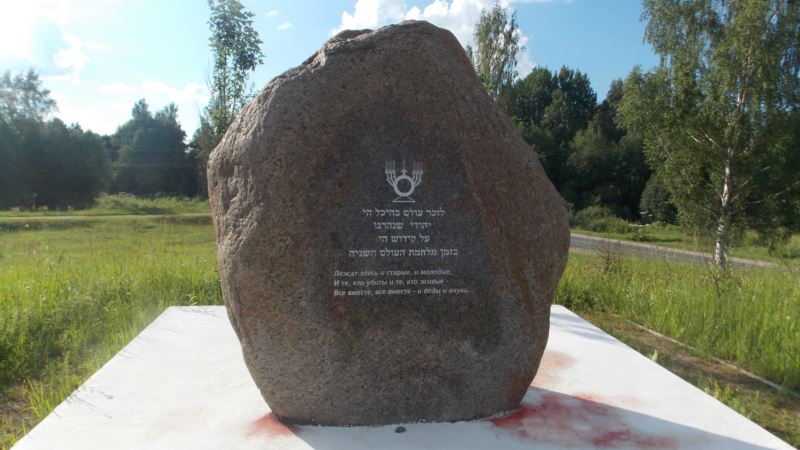 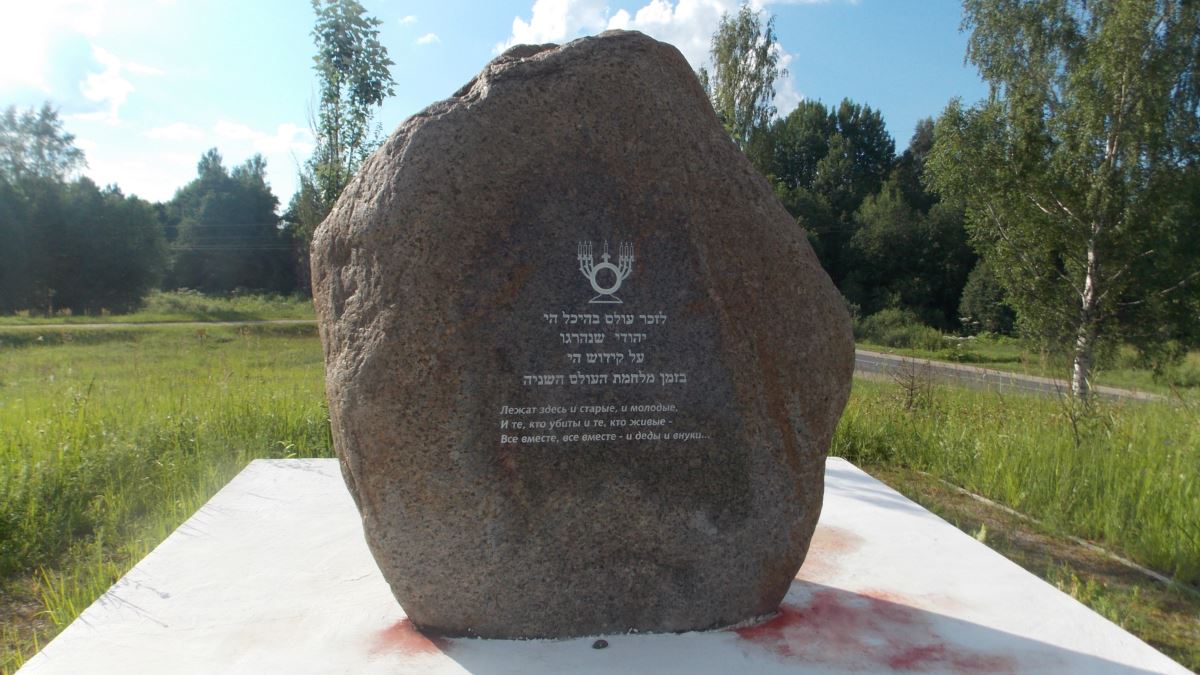 A court in Russia has ruled that the mass killings of Soviet citizens in the village of Zhestyanaya Gorka in the northwestern region of Novgorod during World War II were an act of genocide.

The Soletsk district court concluded on October 27 that the execution by Nazis of at least 2,600 Soviet citizens, including civilians and prisoners of war, qualify as “war crimes against humanity.”

Last year, the remains of hundreds of people were discovered in Zhestyanaya Gorka and further investigations revealed that the people found at several sites were executed during the Nazi occupation in 1942-1943.

Russia’s Investigative Committee in May launched a probe into the “genocide of the residents of the Novgorod and Pskov regions.”

On June 22, the Day of Memory and Sorrow that commemorates Nazi Germany’s attack on the Soviet Union, the remains of more than 500 men, women, and children executed by Nazi troops were reburied in the village.

The Soviet Union’s death toll in World War II was the highest among all countries involved in the war.

According to official data, the Soviet Union lost some 27 million people between 1941 and 1945. However, some experts and historians disagree, saying that the total number is actually higher.

Based on reporting by TASS and RIA Novosti