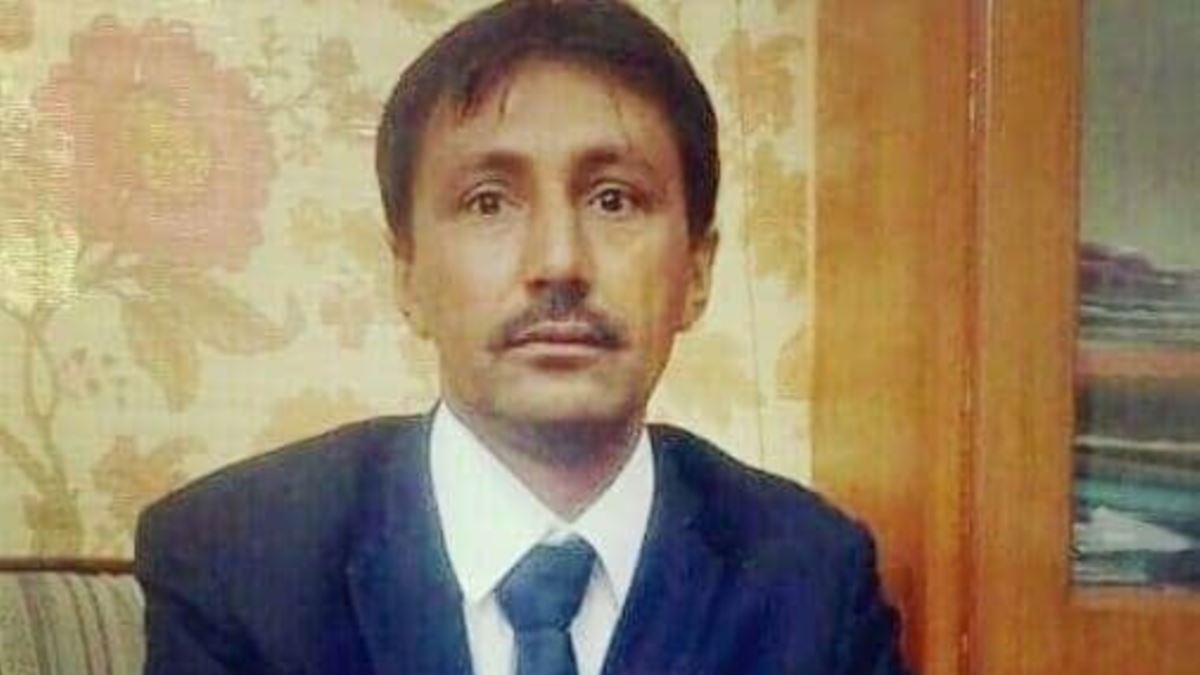 Afghanistan, Pakistan, and Russia remain near the top on the list of countries where the Committee to Protect Journalists (CPJ) says “impunity” in cases of murdered journalists is “entrenched.”

The New York-based watchdog’s 2020 Global Impunity Index highlighted a total of 12 countries where “journalists are singled out for murder and their killers go free.”

Somalia, Syria, Iraq, South Sudan, and Afghanistan occupy the worst five spots in a ranking based on deaths as a percentage of each country’s population, as “war and political instability perpetuate the cycle of violence and lawlessness.”

In war-torn Afghanistan alone, 13 unresolved killings of journalists over the 10-year index period have been recorded, according to the CPJ.

The country was followed by Mexico, the Philippines, Brazil, and Pakistan, which ranked ninth in the index with 15 unresolved slayings of journalists.

WATCH: Hundreds of mourners bid farewell to independent Russian journalist Irina Slavina, who died after setting herself on fire in an apparent reaction to investigators trying to tie her to an opposition group and what’s been described as years of harassment by authorities.

The CPJ welcomed a decision by Pakistan’s Supreme Court this year to accept an appeal challenging a lower court’s ruling overturning the murder convictions of four men accused in the killing of American journalist Daniel Pearl in 2002.

The “surprise” legal development, although not directly affecting the 2020 Impunity Index, showed that “even murder cases that were long thought to be resolved can be upended,” the watchdog noted.

Pakistan is followed in the raking by Bangladesh, Russia — which was in 11th place with six unresolved killings of journalists — and India.

Illustrating the “entrenched nature of impunity,” the 12 countries on the index account for 80 percent of the global total of unsolved murders of journalists over the past 10 years, according to CPJ.

It said that in these 12 countries, powerful actors such as criminal and political groups, politicians, and business leaders “resort to violence to silence critical and investigative journalists,” while corruption, weak institutions, and lack of political will to thoroughly investigate murder cases are all factors behind impunity there.

During the period ending on August 31, a total of 277 journalists were killed for their work worldwide and no perpetrators have been successfully prosecuted in 83 percent of those cases.

CPJ noted that the rate of “complete impunity has inched lower” in recent years.

The number of journalists killed in reprisal for their work was the lowest in 2019 that CPJ had recorded in any year since 1992, and while the number of killings in 2020 has already exceeded last year it is “not on track for a major increase.”

However, the group warned that “incremental progress toward reducing the murders of journalists worldwide is fragile and could be thwarted by legal appeals and lack of political leadership.”

It cited the case of a Serbian court that overturned in September the convictions of four former state security officers involved in the 1999 killing of journalist Slavko Curuvija and ordered a retrial.

And in Slovakia, a court acquitted a business tycoon suspected of ordering the 2018 killings of investigative journalist Jan Kuciak and his fiancee.