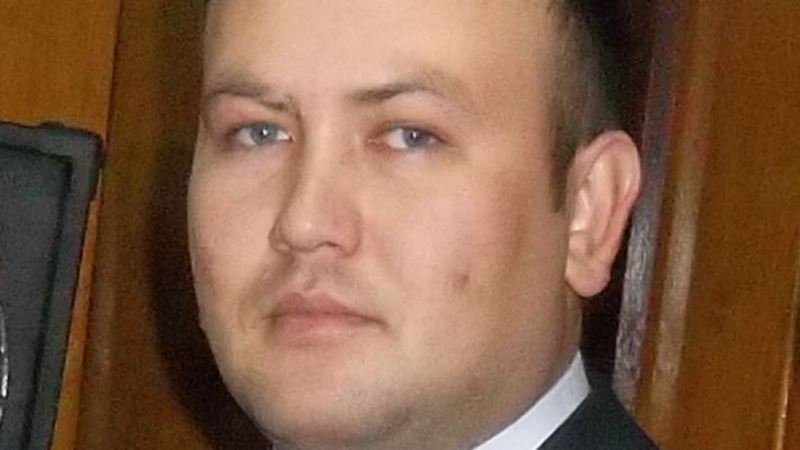 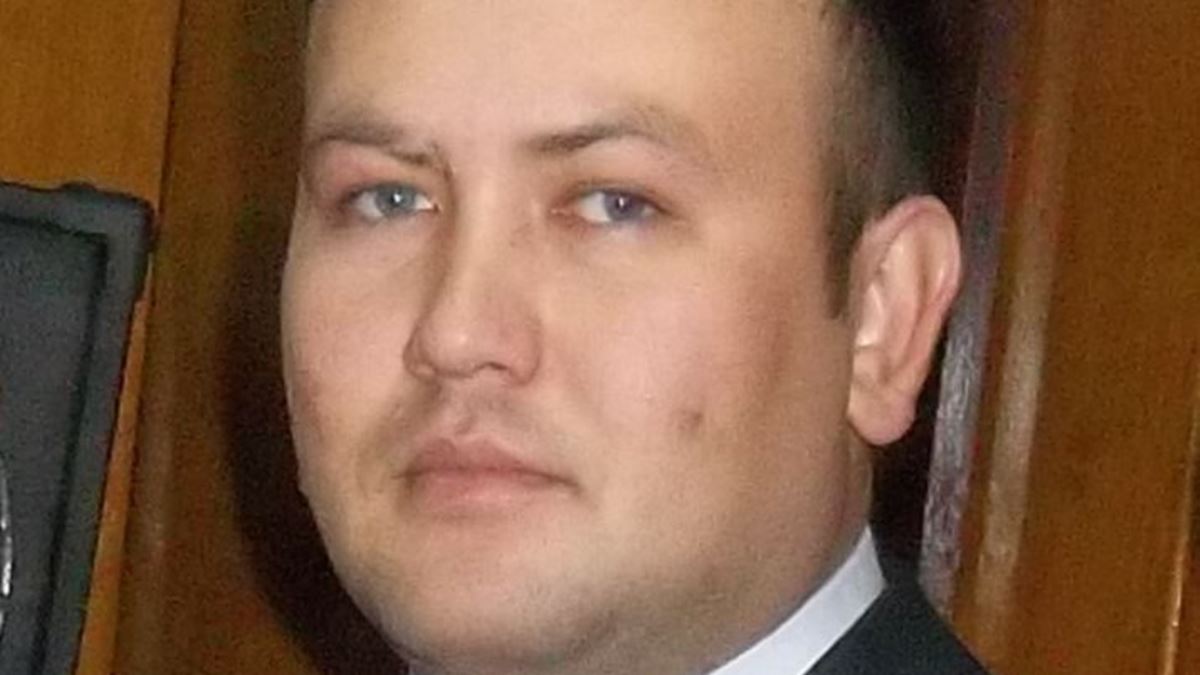 Andrei Kubatin, a well-known Uzbek scholar who was released from prison a year ago after a court fully exonerated him of espionage charges, has died of COVID-19 at the age of 36.

Media reports in Uzbekistan cited the Uzbek Academy of Sciences as saying that Kubatin died on October 29 in a Tashkent hospital where he was being treated for coronavirus.

Kubatin, a well-known Turkologist and historian, who was an expert on dozens of languages and on Central Asian history as well as ancient Uyghur manuscripts, was sentenced to 11 years in prison in 2017 for passing scanned copies of historic scripts to a Turkish company that planned to issue travel guides for tourists visiting Uzbekistan.

In 2018, Kubatin’s prison term was shortened to five years.

In late-September last year, a Tashkent court exonerated the scholar and ordered his release after dozens of academics from several countries signed a petition urging Uzbek President Shavkat Mirziyoev to release Kubatin.

As of October 29, the number of registered coronavirus cases in Uzbekistan was 66,313, including 560 deaths.