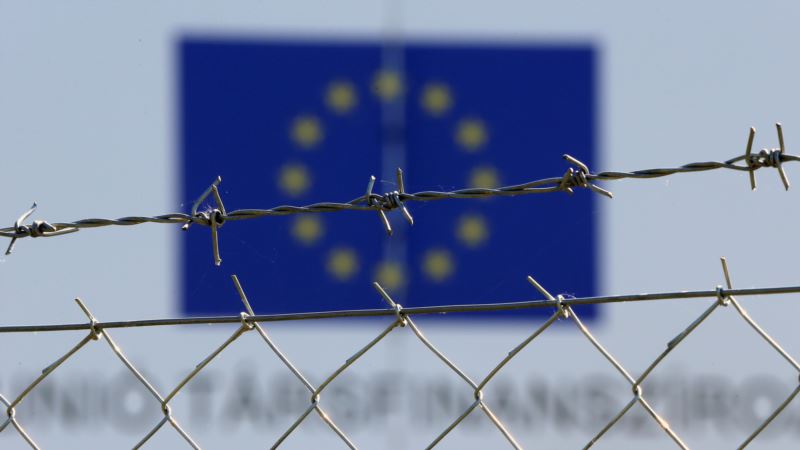 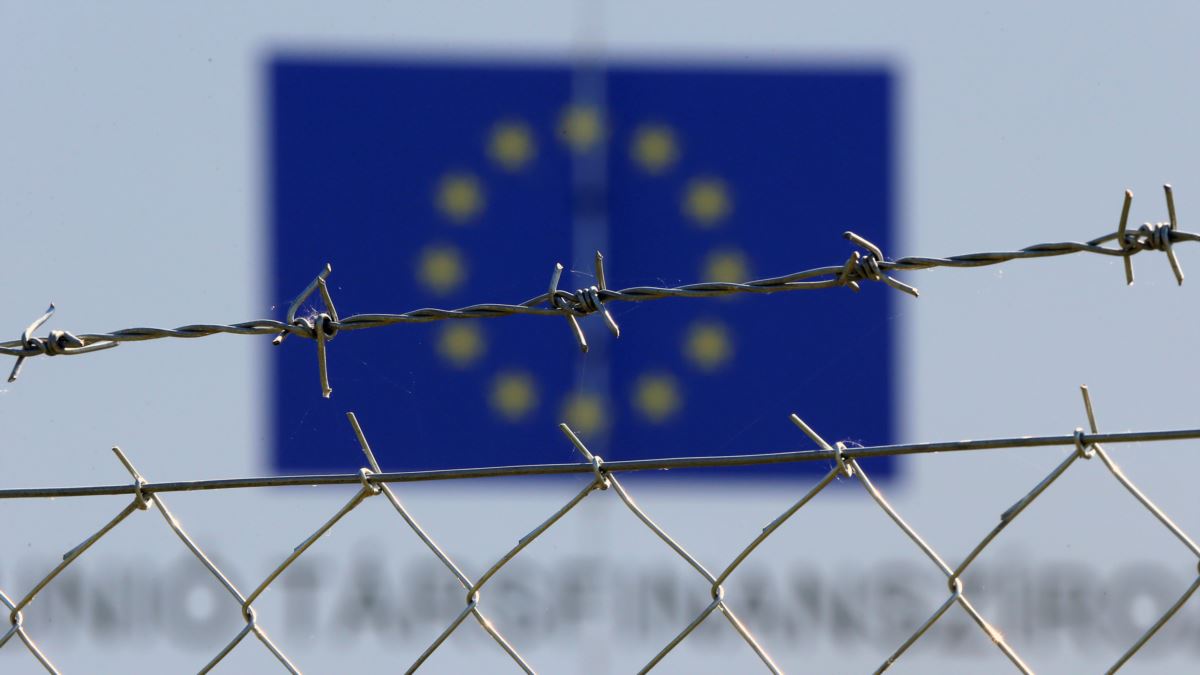 The European Commission has opened an infringement procedure against Hungary for violating EU asylum laws.

The EU executive sent the formal notice to Hungary on October 30, warning Budapest that new asylum procedures in response to the coronavirus pandemic constitute an “incorrect application of EU asylum legislation.”

The new procedures require non-EU nationals to first apply for asylum at a Hungarian Embassy outside the European Union and be issued with a special entry permit.

“The Commission considers that this rule is an unlawful restriction to access to the asylum procedure,” the executive said, “as it precludes persons who are on Hungary’s territory, including at the border, from applying for international protection there.”

Hungary has two months to reply to the Commission.

The Commission’s action is the latest infringement proceeding launched against Hungary on a range of issues including the rule of law and immigration.

In May, the Court of Justice of the European Union ruled against Hungary in a case involving asylum-seekers who had effectively been detained in a transit zone camp on the border with Serbia.

Hungary closed the camps after the court decision but continues to press for closed borders after the 27-nation bloc unveiled its latest asylum reform plan.

In July 2019, the Commission took Hungary to court for criminalizing activities in support of asylum applications.

With reporting by AFP and dpa.